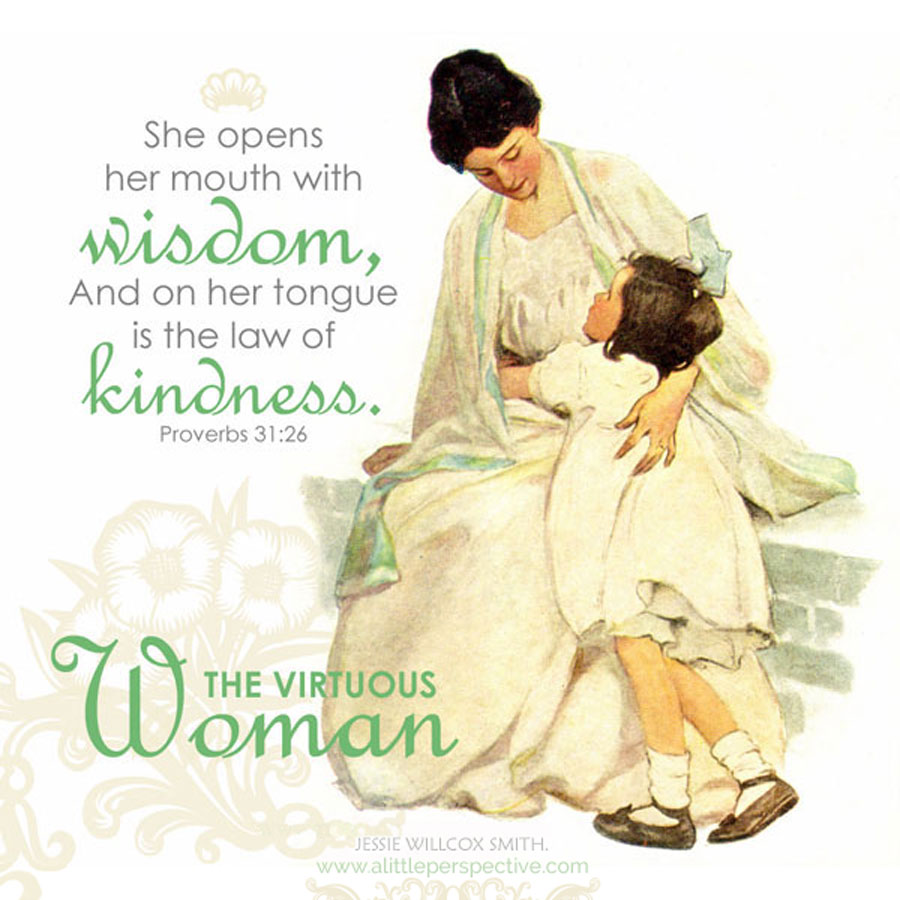 Read Proverbs 30 and 31 at Bible Gateway.

central axis) Pro 31:23, Her husband is known in the gates, when he sits among the elders of the land;

2c) Pro 31:27, She watches over the ways of her household, and does not eat the bread of idleness;