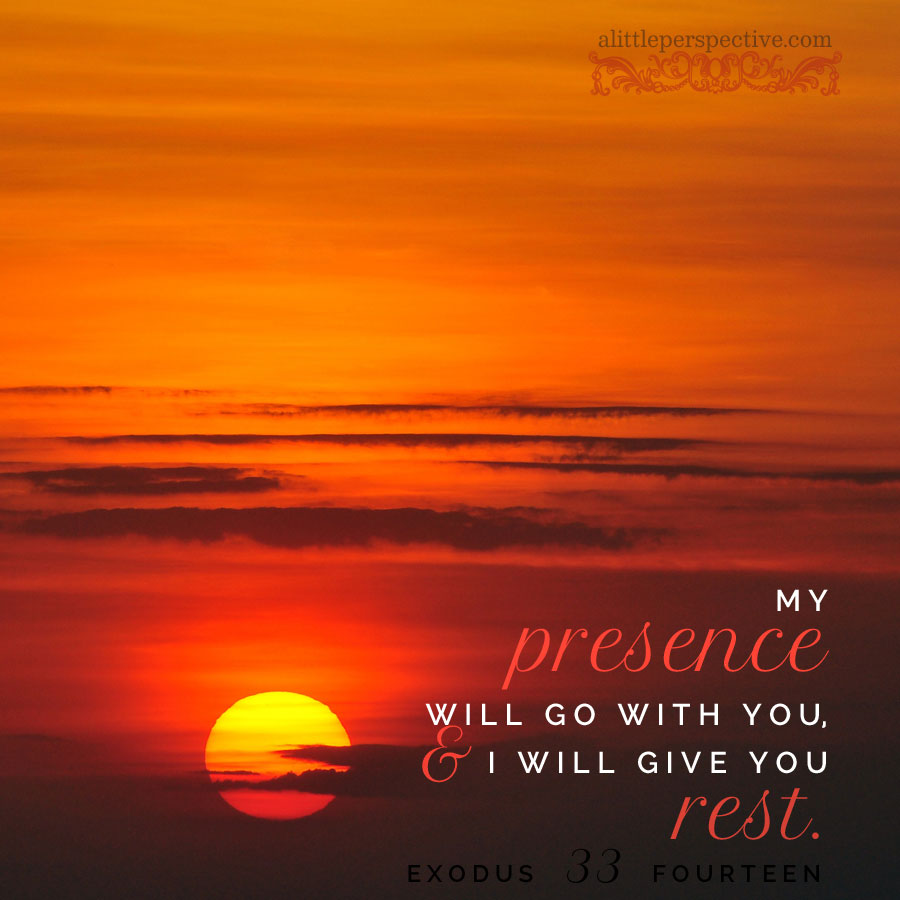 The story the ancient Hebrew pictographs are painting, is of continuing (nun) securely (vav) outside (chet).

And the second, suggested by Dr. Benner’s Ancient Hebrew Lexicon, is that it is beyond the enclosure fence that the shepherd leads his flock to a place of green pasture and still water, where he makes them lie down in safety.