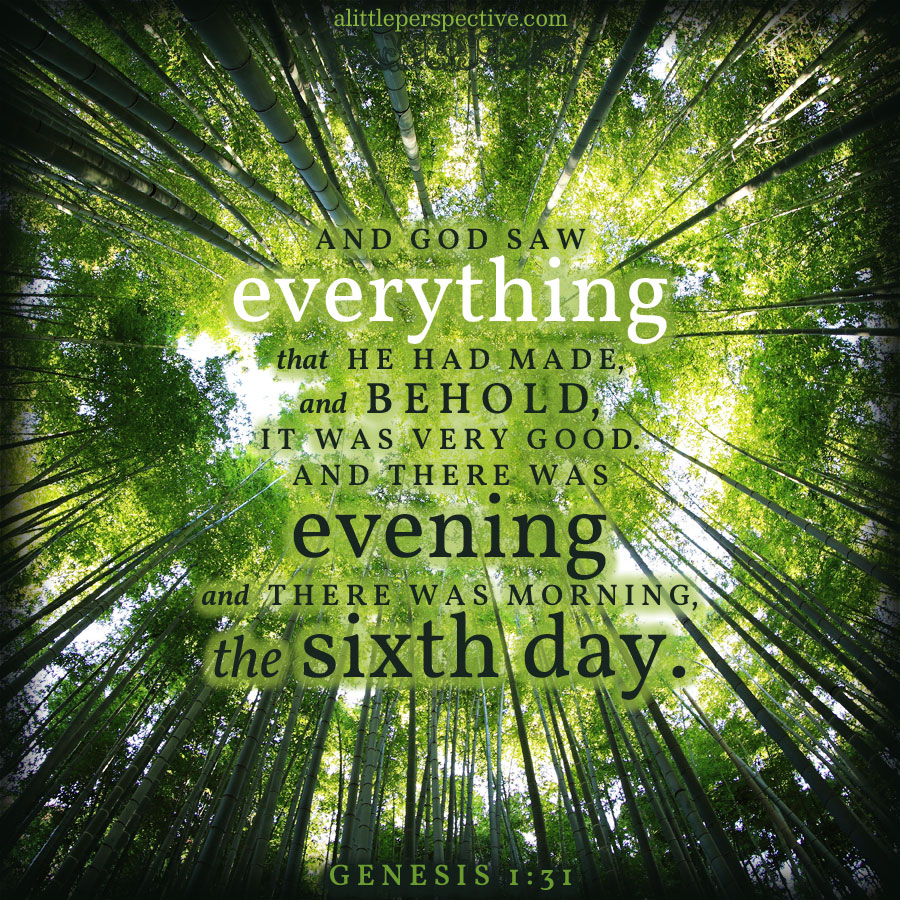 Strong’s H6213 עשה asah, a primitive root meaning, “to do.” The modern three-letter root is ayin + shin + hey. The Ancient Hebrew Lexicon tells us that the shin was transposed from an original sin over time because of their similar sounds. So the original ancient pictographs were ayin + sin + hey.