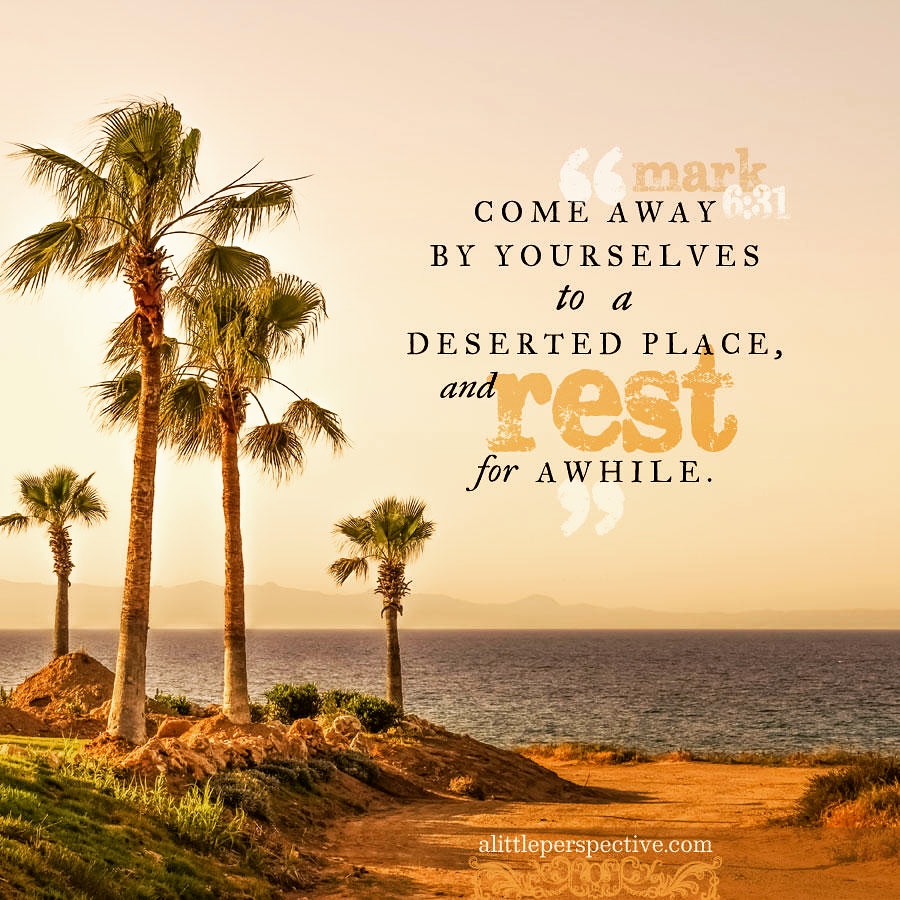 1a) Mar 5:21-43, When Jesus crossed over, a great multitude gathered to Him/ touching the hem of His garment + made well;

1a) Mar 5:22-23, The ruler of the synagogue begged Him to heal his daughter at the point of death;
1b) Mar 5:24, Jesus went with him, and a great multitude followed Him and thronged Him;
1c) Mat 5:25-26, Now a woman had a flow of blood for twelve years/ spent all she had on physicians, but grew worse;
central axis) Mar 5:27-28, When she heard about Jesus, she came behind Him in the crowd and touched His garment. For she said, “If only I may touch His clothes, I shall be made well;”
2c) Mar 5:29a, Immediately the fountain of her blood was dried up;
2b) Mar 5:29b-34, The multitude thronged Him, yet He perceived power went from Him to heal someone;

1a) Mar 5:29b, And she felt in her body that she was healed of the affliction;
1b) Mar 5:30a, Jesus, immediately knowing in Himself that power had gone out of Him, turned around in the crowd;
1c) Mar 5:30b, And said, “Who touched My clothes?”
central axis) Mar 5:31a, But His disciples said to Him, “You see the multitude thronging You;”
2c) Mar 5:31b, “And You say, ‘Who touched Me?’”
2b) Mar 5:32-33, He looked around to see her who had done this thing. But the woman, fearing and trembling, knowing what had happened to her, came and fell down before Him and told Him the whole truth;
2a) Mar 5:34, He said to her, “Daughter, your faith has made you well. Go in peace, and be healed of your affliction;”

1b) Mar 6:1-13, As His disciples followed Him, He multiplied His ministry through them;

1a) Mar 6:1, Then He went out from there and came to His own country, and His disciples followed Him;
1b) Mar 6:2a, And when the Sabbath had come, He began to teach in the synagogue;
1c) Mar 6:2b, And many hearing Him were astonished, saying, “Where did this Man get this wisdom;”
1d) Mar 6:2c, That such mighty works are performed by His hands;
1e) Mar 6:3a, Is this not the carpenter, the Son of Mary/ brother of James, Joses, Judas, Simon/ His sisters with us;
central axis) Mar 6:3b-4a, They were offended at Him/Jesus said, “A prophet is not without honor except in his own country;”
2e) Mar 6:4b, “Among his own relatives, and in his own house;”
2d) Mar 6:5, He could do no mighty work there, except that He laid His hands on a few sick people and healed them;
2c) Mar 6:6a, And He marveled because of their unbelief;
2b) Mar 6:b, Then He went about the villages in a circuit, teaching;
2a) Mar 6:7-13, He sent the twelve out two by two, preaching and healing;

2b) Mar 6:30-52, His disciples ministered to the multitude using loaves + fish, but they did not yet have His heart;

1a) Mar 6:30-34, The apostles gathered again to Jesus/ the heart of Jesus, moved with compassion for the multitude;
1b) Mar 6:35-44, His disciples wanted to send them away, but He wanted them to give them to eat/ feeding five thousand;
central axis) Mar 6:45-51, Jesus came to them, walking on the water/ they were greatly amazed;
2b) Mar 6:52a, For they had not understood about the loaves;
2a) Mar 6:52b, Because their heart was hardened;

2a) Mar 6:53-56, When they crossed over, the multitude came to Him/ touched the hem of His garment + were made whole;

1) Mar 6:53, When they had crossed over, they came to the land of Gennesaret;
2) Mar 6:54-55, The people recognized Him + ran from the surrounding region, bringing the sick;
3) Mar 6:56, Wherever He entered, they laid the sick in the marketplaces, and begged Him that they might just touch the hem of His garment, and as many as touched Him were made well.

The theme of this section is the great multitude who came to Jesus, because their needs were many and great. Multitudes followed Him and thronged Him, and there was not enough of Him as one man in the flesh, to go around to meet the needs of His sheep, who were suffering under the oppression of the enemy (Act 10:38). So He was equipping and teaching His disciples to do the things that He Himself was doing: preaching the gospel of repentance of sins, and healing all who were sick (Matthew contains a more detailed description of the sending out of the twelve two by two, in Mat 10:1-11:1). But as the chiastic structure reveals, what He had not yet imparted to them, was His heart of compassion for those who sought Him.

His disciples were forever sending away those who came to Him (remember the little children? Mat 19:13-14). We have it backwards. We think the hard part about being a disciple is the faith to heal sickness and disease, and to cast out demons. That is the easy part. The hard part, is having His heart of compassion for the lost and needy who are seeking Him. For the enemy’s greatest strategy to snare His disciples who are following Him, is in feeling like we are the (self) righteous in our own godly club hanging out with Jesus, and the filthy outcasts shouldn’t bother us. Oh, teach us Your heart of compassion for the lost, Yeshua! May we stop sending away those who are seeking You! ♥