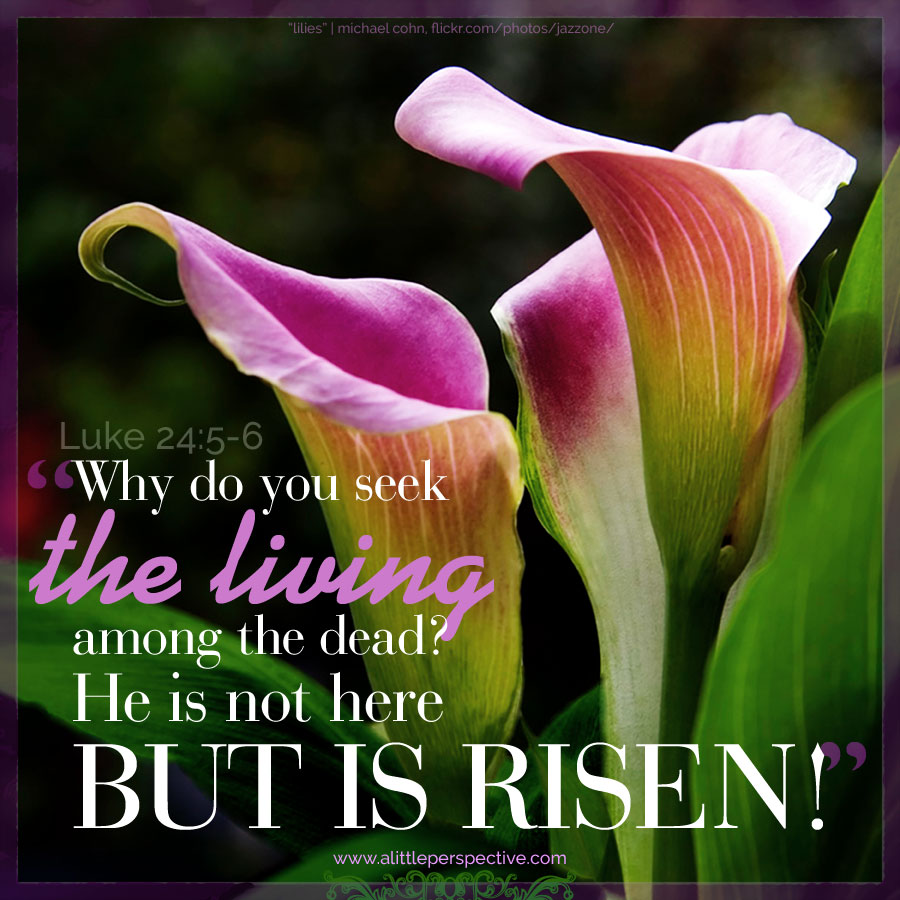 1d) Luk 24:27, From Moses and the Prophets He expounded to them in all the Scriptures the things concerning Himself;

2d) Luk 24:44-45, And He opened their understanding that they might comprehend the Scriptures;

2c) Luk 24:46-47, Thus it is written, that it was necessary for the Messiah to suffer and to rise from the dead the third day;

Luke’s account of the resurrection differs in a few details from the accounts we have read previously in Matthew and Mark. Luke was the historian and claimed to have searched everything out and presented what happened in order. Was he mistaken? No. The differences in the Resurrection accounts are merely different details of this earth- shattering event. When the puzzle pieces from the different Gospels are put together, a grand larger picture emerges, with the joyful news, as the central axis indicates, that Messiah Yeshua is risen indeed!