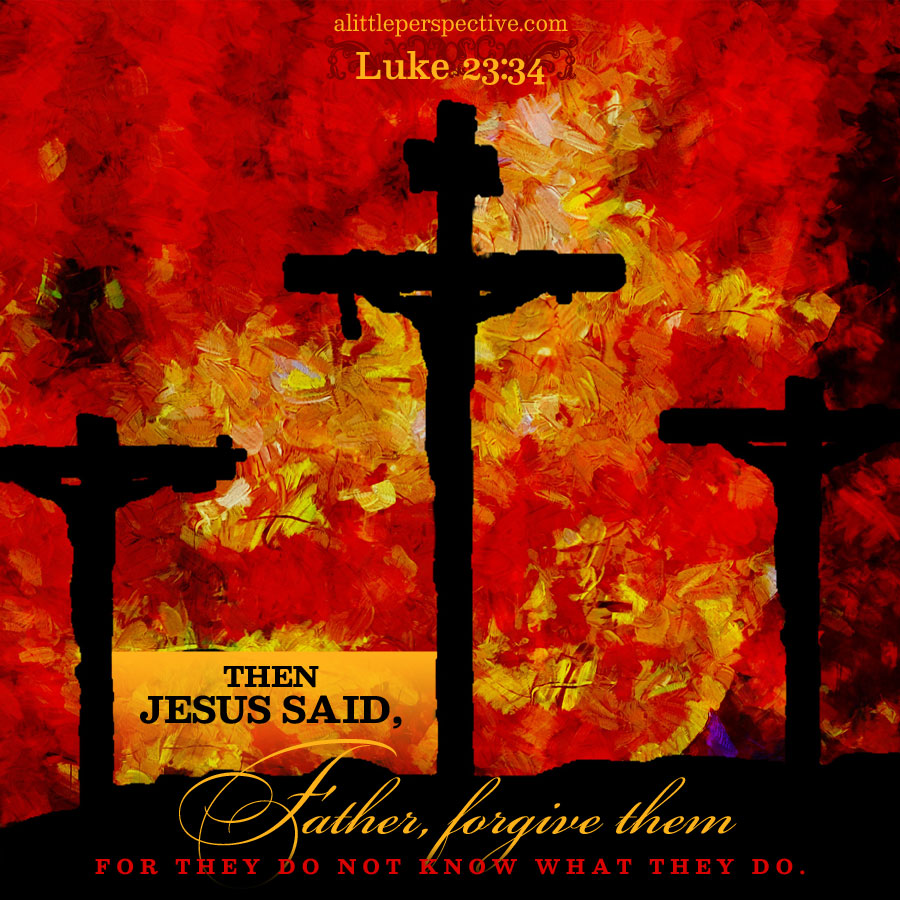 1a) Luk 23:2-5, The chief priests accused Jesus before Pilate, but Pilate found no fault in Him;

1a) Luk 23:2, The chief priests accused Jesus before Pilate of perverting the nation + claiming kingship;
1b) Luk 23:3a, Pilate questioned Jesus, saying, “Are You the King of the Jews?”
central axis) Luk 23:3b, He answered him and said, “It is as you say;”
2b) Luk 23:4, Pilate answered the chief priests + crowd, “I find no fault in this Man;”
2a) Luk 23:5, But they were the more fierce: He stirs up the people from Galilee to this place;

central axis) Luk 23:13-14, Pilate’s judgment upon examination: I have found no fault in this Man;

2b) Luk 23:15-17, Neither did Herod/ nothing deserving death has been done by Him, therefore I will scourge + release Him;

2a) Luk 23:18-25, Pilate wished to release Jesus, but the chief priests demanded His crucifixion/ Jesus delivered to their will;

It turns out the above structure forms the central axis of an even larger structure:

1g) Luk 23:1, The whole multitude of the elders, chief priests, and scribes arose and led Him to Pilate;

2d) Luk 23:44, Jesus suffers on the cross in agony of body, shedding His blood, from the sixth to the ninth hour;

2b) Luk 23:48-56, The women who followed Him from Galilee prepare spices and fragrant oils;

Now why would Jesus’ trial before Pilate be the central axis of the whole account of His trial and crucifixion? It is because of Pilate’s official verdict, rendered three times and confirmed upon close examination, of Jesus’ innocence. The acceptable Passover lamb, whose blood covered the doorposts of the house so that the angel of Death passed over that house, was to be without spot or blemish. From the tenth day (Palm Sunday) to the fourteenth day (Passover) Jesus was questioned and tested by the chief priests and elders, and no fault was found in Him; and now the Roman governor bore the second witness of His innocence.