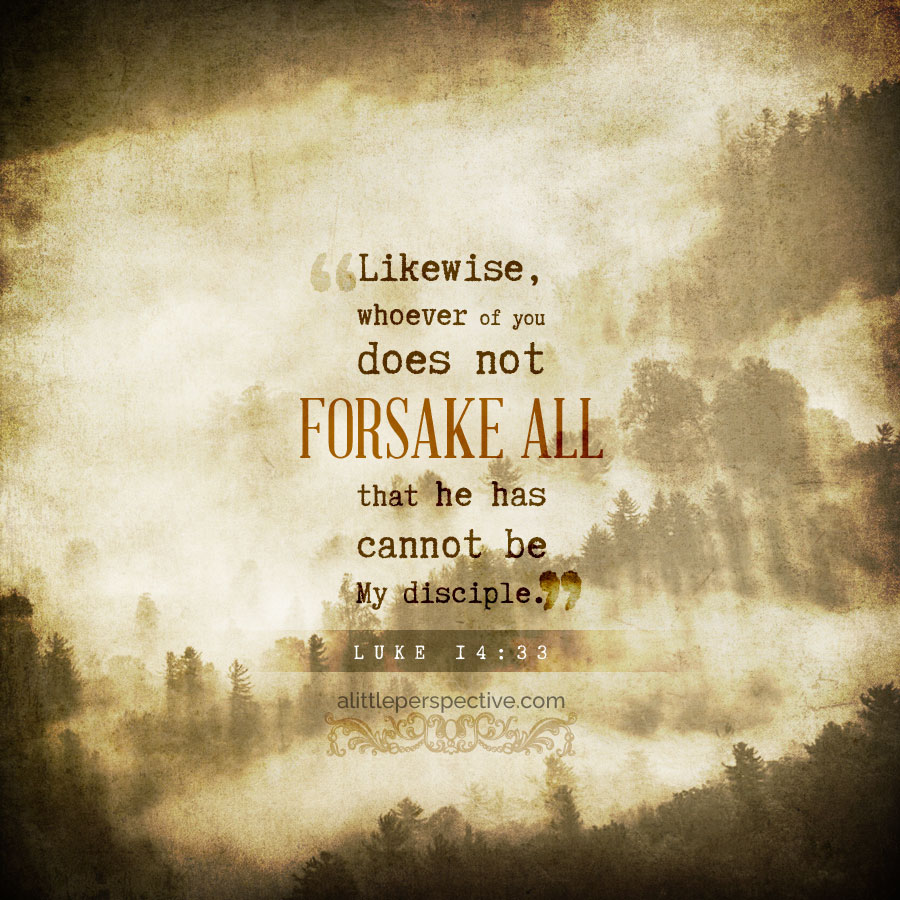 1) Luk 13:10, He was teaching in one of the synagogues on the Sabbath;
2) Luk 13:11, There was a woman with a spirit of infirmity 18 years + was bent over and could not straighten;
3) Luk 13:12-13, Jesus said to her, “Woman, you are loosed from your infirmity.” He laid His hands on her + she was made straight + glorified God;
4) Luk 13:14, The ruler of the synagogue indignant/ there are 6 days in which to be healed;
5) Luk 13:15-16, The Lord answered: “Hypocrite! Does not each one of you on the Sabbath loose his ox or donkey from the stall, and lead it away to water it? So ought not this woman, being a daughter of Abraham, whom Satan has bound—think of it—for eighteen years, be loosed from this bond on the Sabbath?”
6) Luk 13:17, All His adversaries were put to shame/ the multitude rejoiced for the glorious things that were done by Him;

1a) Luk 14:7, He told a parable to those who were invited, when He noted that they chose the best places;

central axis) Luk 14:22, The servant said, ‘Master, it is done as you commanded, and still there is room;’

2b) Luk 14:23, The master instructed they be compelled to come from the highways + hedges, that his house may be filled;

2b) Luk 14:31-32, The king who makes war against another, first considers whether he can meet him;

2a) Luk 14:33, So likewise, whoever of you does not forsake all that he has cannot be My disciple.

What does Jesus mean when He says that if you do not hate father and mother or wife and children, you cannot be His disciple? Jesus is not teaching us to hate our family. We know, because elsewhere in Scripture we are commanded to honor our father and mother, and to love our wives as Messiah loves the Church and gave Himself for her. Truth never contradicts itself, so our interpretation must harmonize with the rest of Scripture.

Matthew records this same teaching in his gospel a little differently, which brings clarity to the issue:

Jesus is not teaching us to hate our family, but to love Him preeminently above even our love for our family, above even the love we have for our own life. If our father and mother, or wife or children, came to us to encourage us to forsake Christ, we cannot love them so much that we comply. Being a disciple of Jesus will cost us everything, even our lives. We lay down our own life in order to take up His life, His eternal life, that He is giving us.