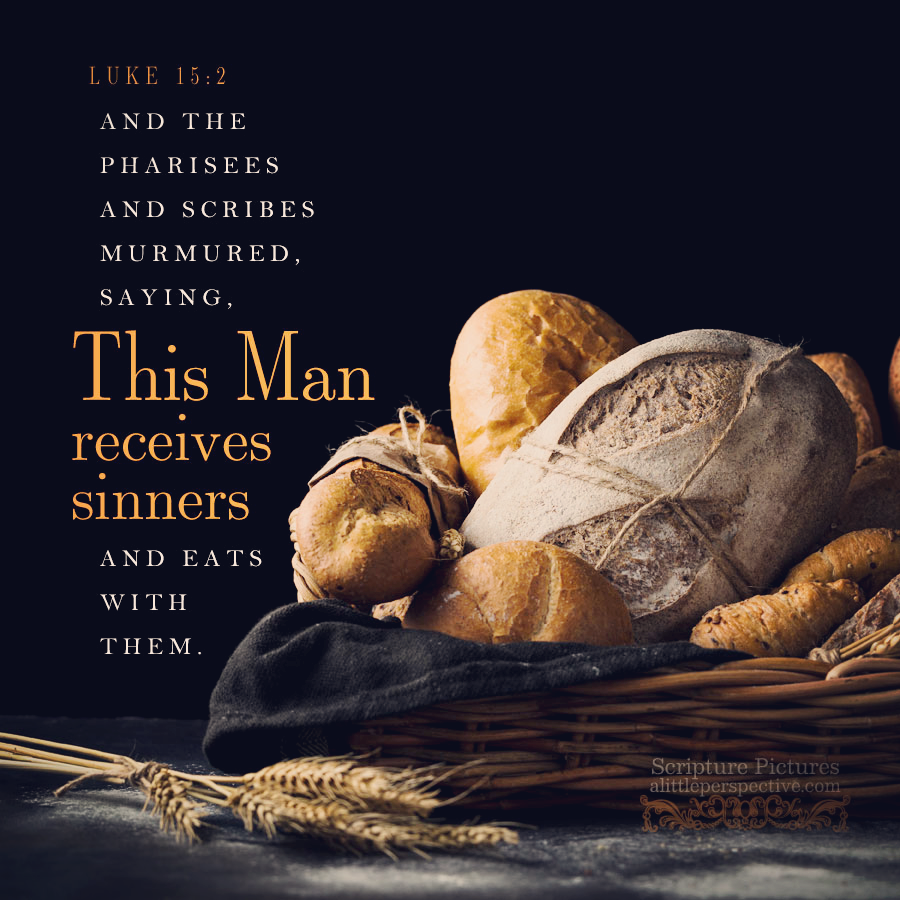 1b) Luk 15:17, When the younger son came to himself, perishing with hunger;

central axis) Luk 15:20, “And he arose and came to his father. But when he was still a great way off, his father saw him and had compassion, and ran and fell on his neck and kissed him;”

Please do not miss, that the central axis of both the larger structure, and the smaller one within it, is the actions the father takes to restore his sons to himself!

Many of you have heard our testimony. Our youngest daughter was introduced to drugs while at youth group at church, left home, and was completely led astray into the dangerous and worldly life of a drug addict living on the streets. 90% of the time we did not even know where she was. This state of affairs lasted for four full years plus while my husband and I sought the LORD with tears night and day (Deu 28:32).

Something the enemy beat me over the head with every day, was how greatly we — who claimed to love the LORD so intensely, who went to church every week and spent our lives serving the LORD, who were leaders in the homeschooling community — how greatly we had utterly failed in raising our children likewise. That condemnation ran so so deep. But one day as I was reading the parable of the lost son, it occurred to me that the father in the story also had a son who went missing. And this father represented Father God, who is the perfect parent. It comforted me to realize that God understood and identified with the pain I was in.

(God miraculously protected and preserved our daughter while she was lost; and after four plus years He miraculously restored our daughter to us; He delivered her from every addiction; He healed her of every disease; and completely circumcised her heart toward Him. Today she is serving Him, married to a wonderful man, who, by the way, the LORD also delivered from many deep pits and snares of the enemy, to the praise of the glory of His grace, and is raising their own son! Every day the joy of the father in the parable, is our joy!)

This parable that Jesus told is also prophetic. In Amos we begin seeing the LORD God refer to Israel as “the house of Joseph,” (Amo 5:4-6, 15). Now in the Scriptures, out of the twelve sons of Jacob, two are highlighted again and again: Judah, and Joseph (or Judah and Ephraim, who received the blessing of the firstborn of Joseph from Jacob, Gen 48).

Then the unified kingdom of Israel was divided into two, an occurrence that was from the LORD (1 Kin 12:21-24), it became the southern kingdom of Judah and the northern kingdom of Israel (also known as Joseph or Ephraim, the ten remaining tribes.) These two kingdoms: Judah, and Joseph (Israel or Ephraim) are two sons. The younger son, Joseph or Ephraim, took his Father’s inheritance and spent it all on riotous living. From the first king of the northern kingdom, Ephraim forsook the LORD and served idols. He went away in captivity to a foreign land.

However, the older son, Judah, remained in the land with the Father (except for the relatively brief Babylonian captivity of 70 years), even though some of her kings led her astray. YHVH was always faithful to raise up a king who restored Judah to Himself. Judah the older son served and obeyed his Father.

Ephraim (Joseph), who has lived in a pig pen among the nations for millennia, is now waking up and realizing who he is and what he has done, and is making his way back to his Father’s house. This is why so many Christians and Gentiles are discovering their Hebrew Roots in this generation! The son that was lost is now found, and Ephraim and Judah will be restored together under their Father’s roof!

For further reading:
Redeemed Israel by Batya Wootten, a thorough investigation of all the prophecies concerning Joseph and Judah in Scripture – a life- changing book!
Revelation 11, the two witnesses
B’ney Yosef North America (Sons of Joseph)