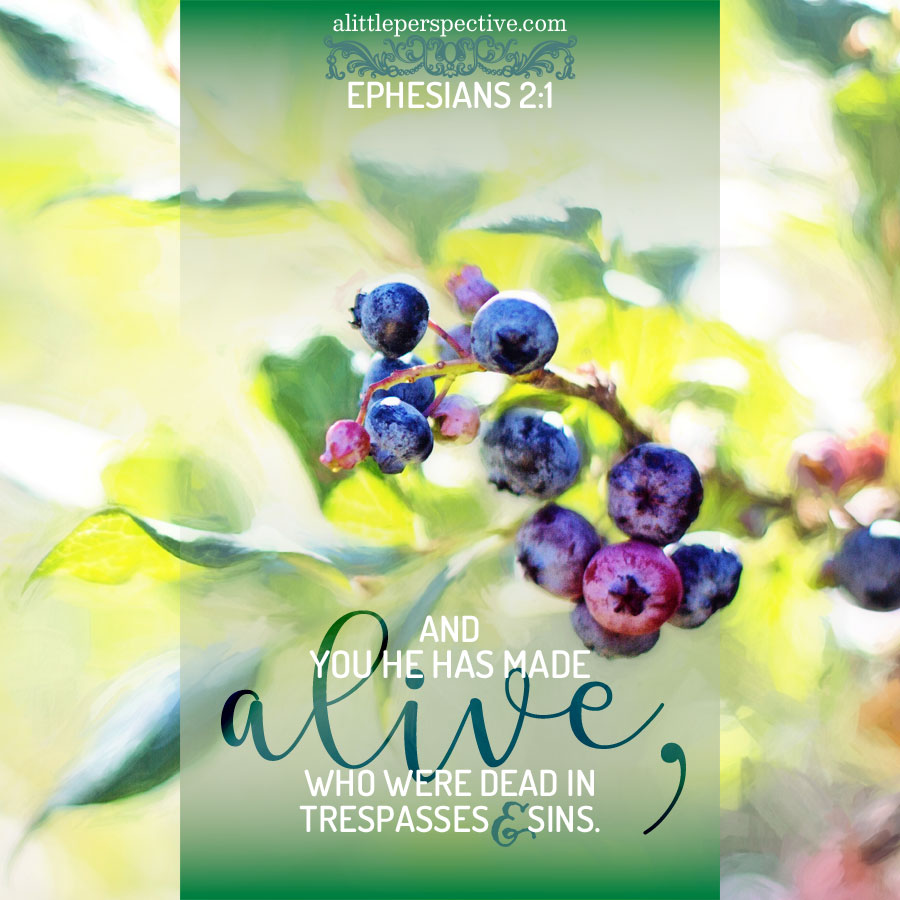 The outline of vayikra according to its strong themes:

The outline of vayikra according to the types of offerings

My greatest increase in understanding this year came from studying the trespass offering.

The trespasses defined here in Leviticus:

Speaking when you should keep silent, by swearing or speaking thoughtless oaths (Lev 5:4). Thoughtless oaths might be difficult or impossible to perform, which is why they fall under violations of ‘Do not bear false witness.’ If you swear to do a thing, in order to not swear falsely, you must do it. How about when a person smacks their thumb with a hammer, and they swear, “God d-m it!” involuntarily, before they realize what they are saying? Invoking God to damn His creation is bearing false witness, because God spoke a blessing over His creation (Gen 1).

Flee sexual immorality. Every sin that a man does is outside the body, but he who commits sexual immorality sins against his own body. Or do you not know that your body is the temple of the Holy Spirit who is in you, whom you have from God, and you are not your own? 1 Cor 6:18-19

And there may be other applications (I should like to do a study on the Lord’s holy things to understand what Scripture teaches about them. Well, that is for another day).

I realized trespasses I have committed which I was unaware of previously, in studying this passage. This is why the passage reiterates over and over again, “… and he is unaware of it—when he realizes it, then he shall be guilty.” I am rejoicing today for this truth —