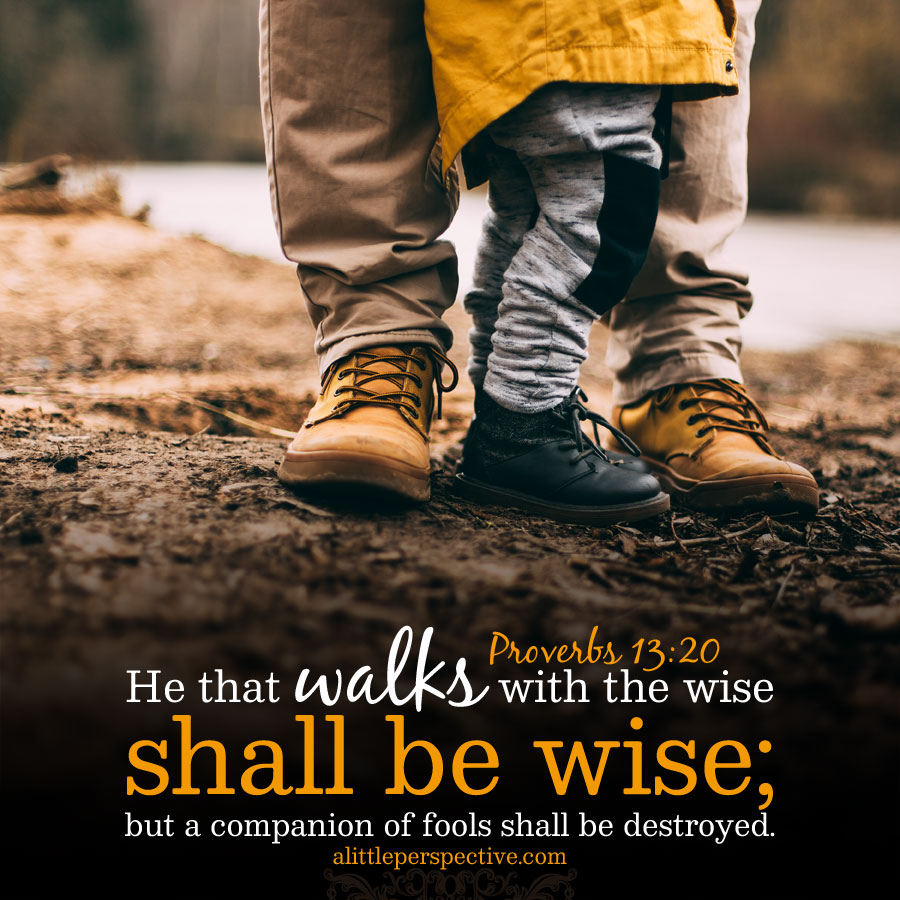 For he sees wise men die; likewise the fool and the senseless person perish, and leave their wealth to others. Psa 49:10

The parable the pictographs are telling is of covering (kaph) which protects (sin) the staff (lamed), or male reproductive organ; i.e. loins, according to the Ancient Hebrew Lexicon, thus, fleshly, fat, or inert, as when the flesh covers a man’s loins.

The idea of complacency comes from the loins acting as the seat or root of confidence; first, as deriving self-worth and self-aggrandizement from the flesh, and second, as a metaphor for fleshly or worldly strength. The over-confidence thus generated leads to complacency, laziness, or inertness.