You are here: Home / Family / parenting / the complacent fool 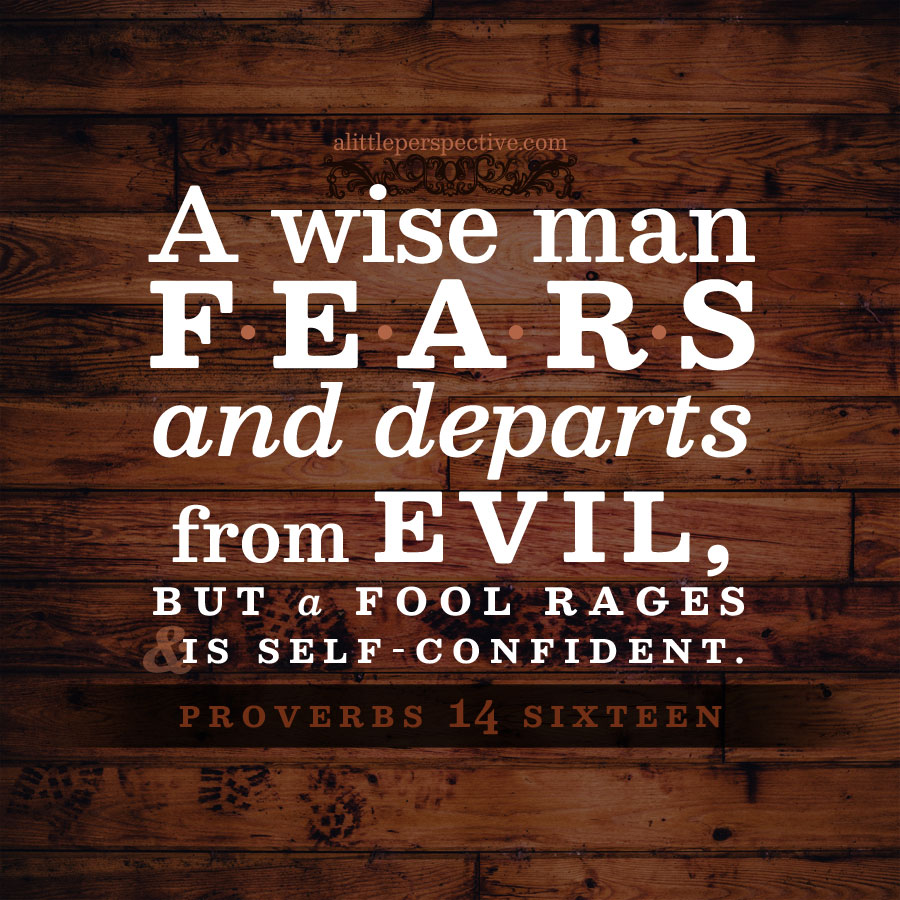 The parable the pictographs are telling is of covering  (kaph) which protects (sin) the  staff (lamed), or male reproductive organ; i.e. loins, according to the Ancient Hebrew Lexicon, thus, fleshly, fat, or inert, as when the flesh covers a man’s loins.

The idea of complacency comes from the loins acting as the seat or root of confidence; first, as deriving self-worth and self-aggrandizement from the flesh, and second, as a metaphor for fleshly or worldly strength. The over-confidence thus generated leads to complacency, laziness, or inertness.

For the turning away of the simple will slay them, and the complacency of fools H3684 will destroy them. Pro 1:32

Complacent fools are so sure of their strength in their endeavors, that they become lazy and inert in their over-confidence. As a result of this over-confidence and an inassailable belief in his superiority, he can’t bear to keep his opinions to himself:

A fool H3684 has no delight in understanding, but in expressing his own heart. Pro 18:2

He is deceived, but is certain he is right, and is quick to enter into arguments:

The wisdom of the prudent is to understand his way, but the folly of fools H3684 is deceit. Pro 14:8

But like the proud fool, he hates to be corrected or shown to be mistaken, and lashes out at those who dare to do so:

Be not hasty in your spirit to be angry: for anger rests in the heart of fools. H3684

He believes he is above moral absolutes, spreads slander, and squanders wealth:

A desire accomplished is sweet to the soul, but it is an abomination to fools H3684 to depart from evil. Pro 13:19

Whoever hides hatred has lying lips, and whoever spreads slander  is a fool. H3684 Pro 10:18

There is desirable treasure and oil in the dwelling of the wise, but a foolish H3684 man squanders it. Pro 21:20

More than any other fool, Proverbs is full of sayings about the complacent fool’s parents:

Judgments are prepared for scoffers, and beatings for the backs of fools. H3684 Pro 19:29

Blows on the back were a common form of court-ordered punishment in the ancient world. It would be the equivalent of a jail sentence in our modern society. But truth be told, the rate of recidivism can be high:

If he does not turn, he is in danger of progressing to the next and worse level of foolishness.