You are here: Home / Perspective / government and economics / judges 20 and 21 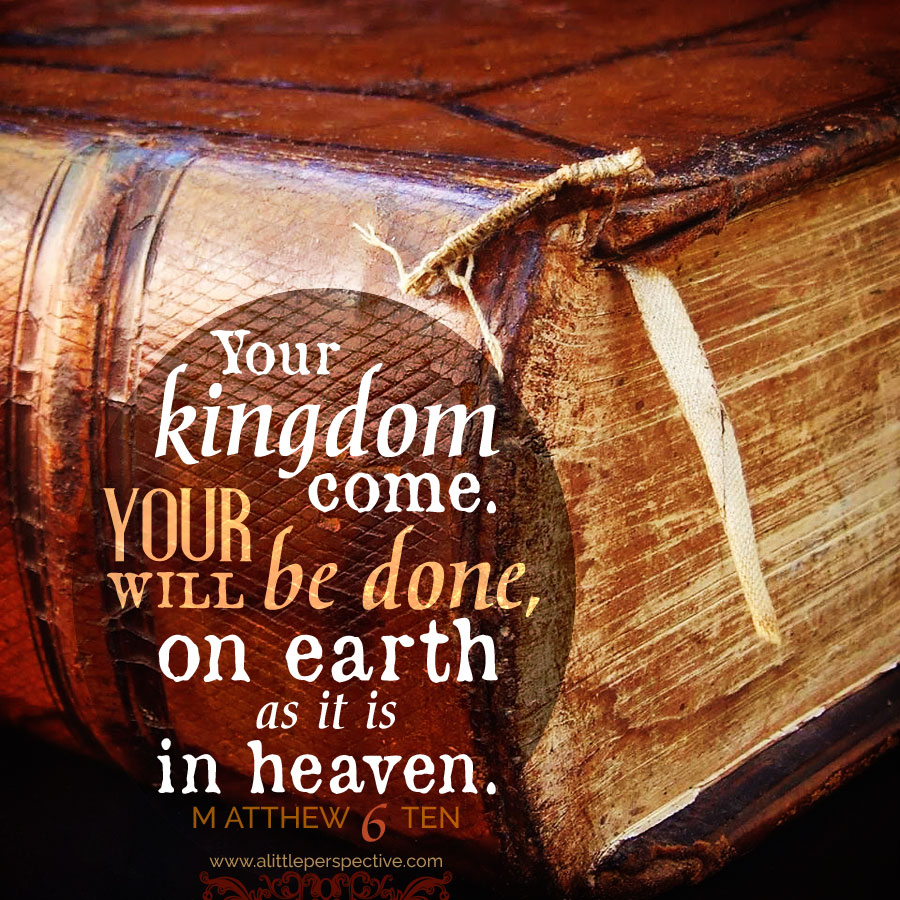 These are some very difficult chapters. The Levite’s woman (she is never called his wife, is she?) was delivered into the hands of evil men as an act of his own self-defense. We can hardly wrap our heads around it. She might have been viewed as a second-class citizen, not being the man’s wife, and sleeping around on him even then. However, I am sure she did not consent to her fate. Then, the virgin daughters are taken, again, without consent. No where does the history say that it was the LORD who instructed them to do these things, but “every man did what was right in his own eyes.”

The history of Dan finding his inheritance, and this civil war with Benjamin, occurred early in Israel’s history, for the grandson of Aaron was high priest in those days. As it comes at the end of Judges we tend to think it was after Samson, but in fact it might have been even before the judgeship of Othniel. For after the death of Joshua, and all that generation which conquered the land:

There is even the theory out there among the old historians, who are no longer seen as authorities in our day, because they took the history of the Bible as of first accuracy and the sure plumb line for all subsequent research in ancient history, that the Gibeah incident, which mirrored the Sodom and Gomorrah incident, was a common practice of idolatrous worship in some circles, and is particularly mentioned by George Rawlinson in his history of Phoenicia (the Phoenicians were Canaanites). Perhaps the children of Benjamin, even the city of Gibeah, were the first to fall to the idolatry and the depravity of the Canaanites? We don’t know. But clearly, at this point the rest of Israel still served the LORD.

But, rather than acknowledge the sin of the men of Gibeah who murdered the woman in the foulest way possible, and deliver them up to justice, Benjamin rejected the judgment of the high priest, and gathered for war against Israel their brothers, thus against the LORD.

The point that is made over and over again in these final chapters, was that because there was no king in Israel, every man did what was right in his own eyes, including these heinous acts. Judges is an apology for kingship!

The history of Judges teaches us that the purpose of kingship is to promote righteousness and execute justice on evil — righteousness and evil as God has defined it. His definition is found in His Law, which has not passed away (Mat 5:17-19). When His people are the first to reject His Law, as has happened in our days, then the nation follows soon after.

So kings are to be a bulwark against Law-lessness, which is in fact the identifying trait of the antichrist. It is a lie that Jesus and the New Testament abrogated the Law!

“Not everyone who says to Me, ‘Lord, Lord,’ shall enter the kingdom of heaven, but he who does the will of My Father in heaven. Many will say to Me in that day, ‘Lord, Lord, have we not prophesied in Your name, cast out demons in Your name, and done many wonders in Your name?’ And then I will declare to them, ‘I never knew you; depart from Me, you who practice lawlessness!’ Mat 7:21-23

“Therefore as the tares are gathered and burned in the fire, so it will be at the end of this age. The Son of Man will send out His angels, and they will gather out of His kingdom all things that offend, and those who practice lawlessness, and will cast them into the furnace of fire. There will be wailing and gnashing of teeth. Then the righteous will shine forth as the sun in the kingdom of their Father. He who has ears to hear, let him hear!” Mat 13:40-43

“Concerning the coming of our Lord Jesus Christ and our being gathered to him, we ask you, brothers, not to become easily unsettled or alarmed by some prophecy, report or letter supposed to have come from us, saying that the day of the Lord has already come. Don’t let anyone deceive you in any way, for (that day will not come) until the rebellion occurs and the man of lawlessness is revealed, the man doomed to destruction. He will oppose and will exalt himself over everything that is called God or is worshiped, so that he sets himself up in God’s temple, proclaiming himself to be God.” 2 The 2:1-4

But to the Son He says:
“Your throne, O God, is forever and ever;
A scepter of righteousness is the scepter of Your kingdom.
You have loved righteousness and hated lawlessness;
Therefore God, Your God, has anointed You
With the oil of gladness more than Your companions.” Heb 1:8-9

Rather, the New Testament reveals God’s intention, which has been His intention from Genesis without changing. When the Lord Jesus Christ returns, it will be as King of kings and Lord of lords. The scepter of His kingdom will be a scepter of righteousness, and His angels will remove from His kingdom, all those who practice Law-lessness. No more will every man do what is right in his own eyes, because there is no king. But, in His kingdom,

Many people shall come and say, “Come, and let us go up to the mountain of the Lord, To the house of the God of Jacob; He will teach us His ways, And we shall walk in His paths.” For out of Zion shall go forth the Law, And the word of the Lord from Jerusalem. Isa 2:3

He who has ears to hear, let him hear!

(Does obedience to the Law make void the Gospel? If you have questions about these things, start here.)