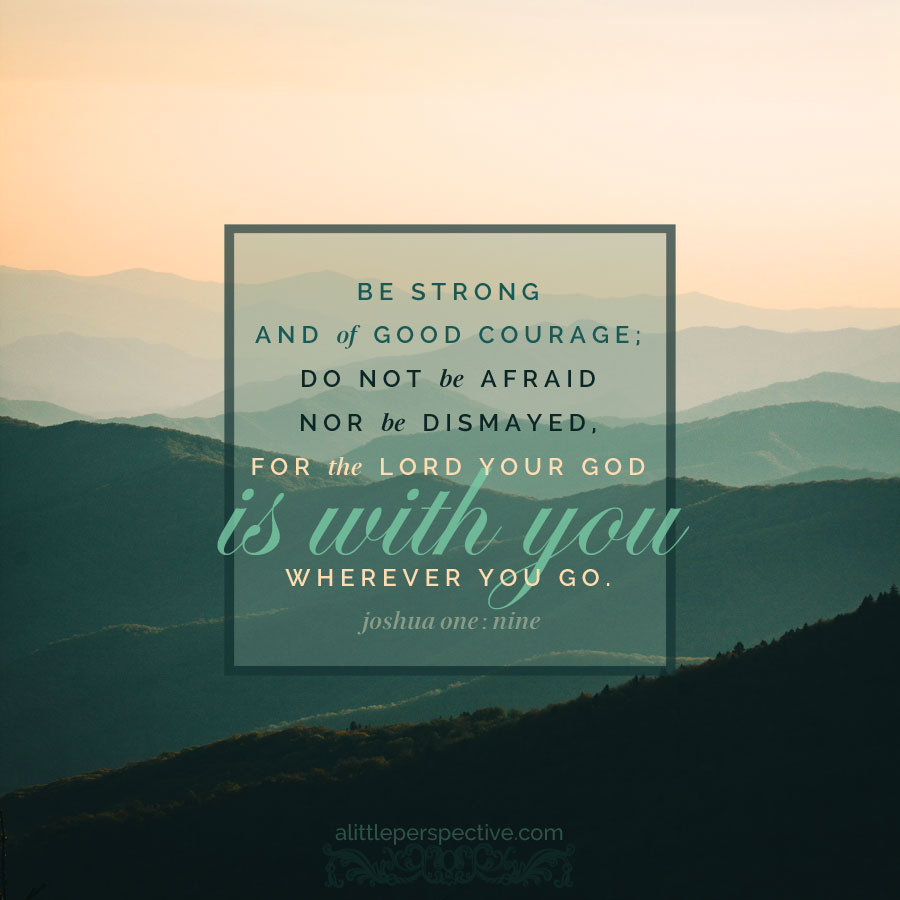 Read Joshua 1 and 2 at Bible Gateway.

We are no longer in Torah, which Moses received from the mouth of God. Moreover, we have seen throughout Torah, God’s divine thumbprint on His Word, which identifies Him as Torah’s author through the agency of Moses: chiastic structures, signs of Messiah, exact foreshadows of the gospel of grace through faith, which Moses had no way of knowing, and history-prophecy of the coming of the kingdom of heaven and of the end of the age which is now upon us. Truly, God told the end from the beginning, and these thumbprints proclaim His supernatural authorship.

Now we are beginning Joshua, but we have not left God’s divine thumbprint on His Word, which identifies Him as this book’s author (and the rest of the Old Testament)! As we study this book, we will find chiastic structures, signs of Messiah, exact foreshadows of the gospel of grace through faith, and history-prophecy telling the end from the beginning:

As we saw in Torah, the Hebrew paragraph divisions help us see the chiastic structures. The first strong paragraph breaks into two overlapping structures:

1b) Jos 1:5a, No man shall be able to stand before you all the days of your life;

central axis) Jos 1:5b, As I was with Moses, so I will be with you. I will not leave you nor forsake you;

2b) Jos 1:6, Be strong and of good courage (since no man will stand before you implied);

2a) Jos 1:6b, The command repeated: For you shall divide the land which I swore to their fathers to give them.

1a) Jos 1:5, No man shall stand before you, for I will be with you: I will not leave you or forsake you;

1a) Jos 1:6a, Be strong and of good courage;
central axis) Jos 1:6b, The command: “For to this people you shall divide as an inheritance the land which I swore to their fathers to give them;”
2a) Jos 1:7a, Only be strong and very courageous;

1c) Jos 1:7b-c, Observe the Law that you may prosper wherever you go;

central axis) 1:8a, This Book of the Law shall not depart from your mouth, but you shall meditate in it day and night;

2c) Jos 1:8b-c, Observe the Law that you may make your way prosperous and have good success;

1) Jos 1:8b, That you may observe to do according to all that is written in it;
2) Jos 1:8c, For then you will make your way prosperous, and then you will have good success;

2b) Jos 1:9a, Have I not commanded you? Be strong and of good courage;

This is the introduction to the book: observe what God commands, for then you will make your way prosperous, and then you will have good success. When Moses explained the Torah (Deu 1:5), he explained that we keep God’s commandments so that the blessings that promote life will come upon us on this side of heaven. The repetition reveals that we are still reading the unchanging Word of the unchanging God.

(Although I often skewer the theology of the faith and prosperity camp, it is not that God is anti-prosperity. We learn from Torah that He is very pro- prosperity! However, the Scripture teaches us that the way to access the prosperity and blessing of God, which does not hinge one whit on what the kingdoms of this world are doing, is by obedience to His commandments, which all the faith preachers I have ever heard, neglect to mention. It does take faith in God to obey Him, however!)

Jos 1:10-11 {p} In three days you are crossing over to possess the land. This strong paragraph contains our first sign of Messiah. Actually, it is our second, for Joshua the son of Nun, is literally in Hebrew, Yeshua the son of the seed. “Nun” is the Hebrew letter which, in the ancient pictographs, is the seed. In the ancient languages, the seed was depicted as it looks: o. From its name, we get our English word “zero,” to mean, “nothing.” (The name “zoroaster” comes from the simple ancient Persian meaning, seed (zoro) of Ishtar (aster).) And from the Hebrew for seed, “nun” we get our English word “none,” meaning nothing, no one. So in Joshua the son of Nun, we find the straightforward prophecy of Yeshua the Promised Seed, the son of no(ne) man, since He is the Son of the Most High. Moreover, three is a sign of Messiah in Torah, and here we see that after three days, Yeshua brings His people into their promise, indicating the time from His crucifixion and burial, to His resurrection in glory and power!

Already we have had chiastic structures, and signs of Messiah. In Jos 2:1-24 {s} The two spies hidden by Rahab, we find the gospel of grace by faith! Rahab, a Canaanite and a harlot (you cannot get much lower than that to the Hebraic way of thinking), has an encounter with God’s people, in which she realizes that the God of Israel is God in heaven above and on earth beneath (Jos 2:11), and not the gods that she has known her whole life. She escapes the death that is certainly coming upon all her people, by the means of a scarlet thread tied on to her window. That scarlet thread we have seen before in prophetic pictures of Messiah in Torah (Exo chapters 25-28, Lev 14, Num 19)! The scarlet thread is the blood of Jesus, to which anyone may cling, Gentiles and harlots alike, to escape the certain death which is coming because of sins.

When Rahab meets the God of Abraham, Isaac, and Jacob, and aligns herself with Him, by choosing Him as God and choosing to bless His people Israel, her past is forgotten and she is delivered from death by the scarlet thread, the blood of Messiah Yeshua. God is not looking for perfect people with a perfect past. He is looking for people whose hearts will turn toward Him!