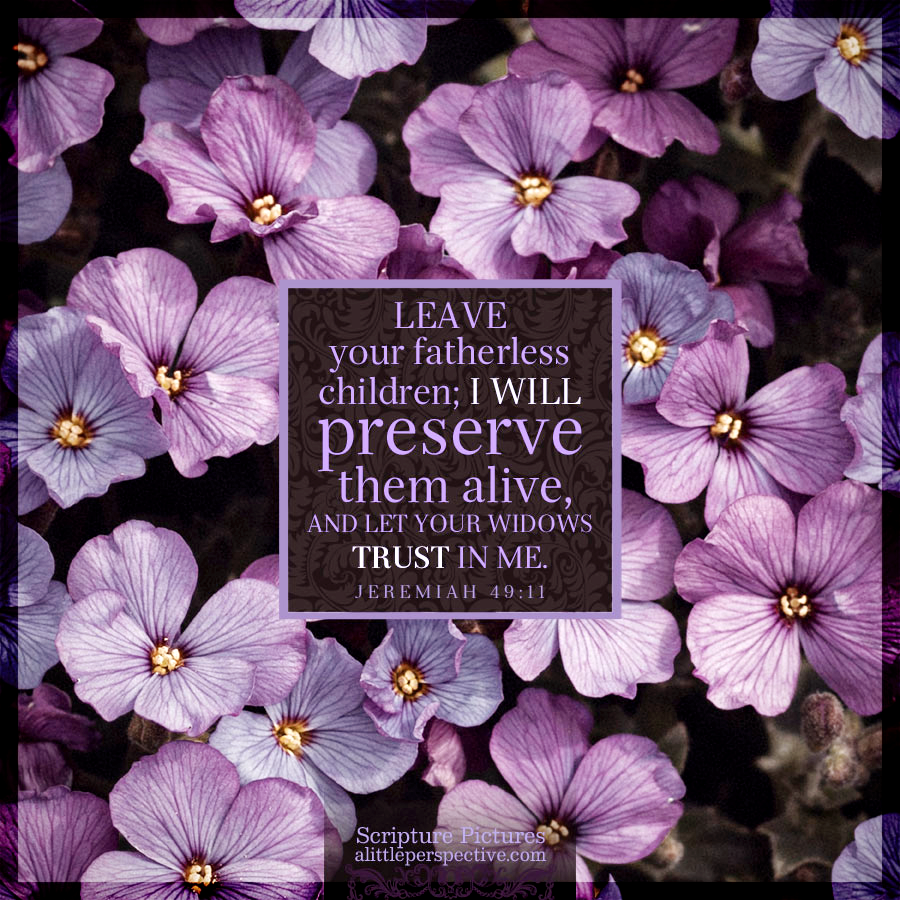 Read Jeremiah 48 and 49 at Bible Gateway.

Jer 48:1-11 {s} Prophecy against Moab: because she trusted in her works, she shall go into captivity
Jer 48:12-39 {s} Moab ashamed of her idols, her cities devasted and broken down, for her judgment has come
Jer 48:40-47 {s} Moab shall be destroyed as a people, because they exalted themselves against YHVH
Jer 49:1-6 {p} Against the Ammonites: they took Gad for themselves, they shall go into captivity
Jer 49:7-11 {s} Against Edom: his wisdom departed, his calamity has come, his descendants plundered
Jer 49:12-19 {s} Edom will not go unpunished but will be overthrown + an astonishment to those who pass by
Jer 49:20-22 {p} Edom’s dwelling places made desolate, her fall great
Jer 49:23-27 {p} Against Damascus: she is ashamed, fainthearted, anguished/ her men of war cut off +palaces burned
Jer 49:28-33 {s} Against Kedar + kingdoms of Hazor: Nebuchadnezzar king of Babylon shall plunder you
Jer 49:34-39 {p} Against Elam: scattered to the four corners, but in the latter days her captives brought back

I worked on the chiastic structure all day, but it proved to be too complex for me. I will keep what I have in my notes, and perhaps the next time through Jeremiah, I will be wise enough to complete it. …

The fulfillment of Isaiah’s prophecy was not as severe. Moab’s mighty men were defeated in battle, and some of the population taken away captive, but a remnant remained, which rebuilt cities. Since Gad was gone from his territory, Moab took over many of his cities, which are mentioned in Jeremiah’s prophecy as belonging to Moab. Nebuchadnezzar went farther than Shalmaneser: Nebuchadnezzar’s devastation caused Moab to cease from being a people (Jer 48:42). Moab ceased to be its own political entity after it was absorbed into the Babylonian empire. By the time of the Roman empire, the entire territory east of the Jordan river was known as Arabia, extending south to the Red Sea (including the former territory of Edom) and extending north to the old boundary with Syria (including the former territory of Ammon).

Now here is something interesting. In the middle of Isaiah’s prophecy against Moab, the central axis of the prophecy, we find:

In mercy the throne will be established;
And One will sit on it in truth, in the tabernacle of David,
Judging and seeking justice and hastening righteousness. Isa 16:5

And at the end of Jeremiah’s prophecy concerning Moab, the LORD declares that He will bring back the captives of Moab in the latter days (also the captives of Ammon, Jer 49:6, and Elam, Jer 49:39). The One sitting on the throne of mercy, in the tabernacle of David, is the One who releases the captives from captivity. Today, Jordan encompasses the territory which used to be Moab’s (as well as Ammon, and part of Edom). I believe this prophesies of a great revival which will sweep through these lands in the latter days!