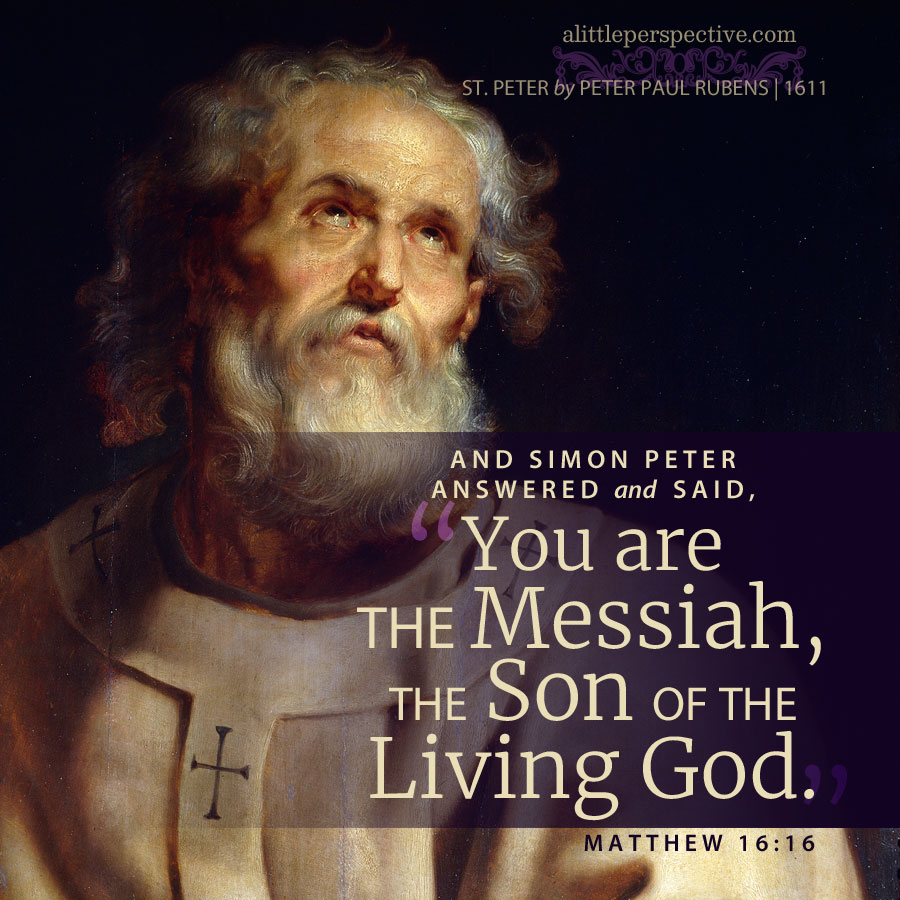 Today’s Old Testament chronological reading is in Job 31 and 32.

The Psalms/ Proverbs reading is in Psalm 22.

The New Testament reading is in Matthew 16.

There is a translation puzzle in Psalm 22:

For dogs have encompassed me; a company of evil-doers have inclosed me; like a lion, they are at my hands and my feet. Psa 22:16 JPS

For dogs have compassed me: the assembly of the wicked have inclosed me: they pierced my hands and my feet. Psa 22:16 KJV

The cognate words will help us find the story. One is hollow; another, cave; then, pit, well, and farmer. The upturned open palm (kaph) of a man (resh) forms a hollow able to hold something within it. A hollow in the landscape is a depression in a valley. A cave is a hollow in the rock. A pit and a well is a hollow made in the earth; and a farmer plants his crops after he has made a hollow in the ground. The story: To make a hollow (kaph + resh), that is, to dig until something is revealed (hey), as a well is dug until water is revealed.

According to Strong’s, the word “lion” does not appear in this verse. It does appear in verse 13 though:

They open wide their mouth against Me, as a ravening and a roaring lion. Psa 22:13

The story: The cattle (aleph) secured by the man (resh), so cognate words are (cattle) pen, stall, as the place men secure their cattle, and also box, as a livestock stall was in a box shape. Boxes are used to organize and store things. So the box (aleph + resh) into which what is found (hey) is placed, as apples or other produce that is plucked is stored in boxes.

How does “lion” come from this verbal root? Gesenius says,

ארה To eat down, by plucking, cropping, in the manner of cattle. Hence, אריה a manger; ארי a lion [as] plucking, pulling to pieces [his prey]; ארנבת a hare [as] cropping the grass. So also other names of animals are taken from the idea of plucking or cropping.

This is the Hebrew of the verse under question:

Right there for “they pierced,” you can see the כ kaph + ארי aleph + resh + yud; “as a lion.” As well, the Interlinear lists the grammar as the preposition kaph, “as” with the masculine noun aleph + resh + yud, “lion,” with no mention of a verb.

What does this mean for our translation puzzle? I think a good explanation is that Hebrew is the queen of the double entendre, and here we have a perfect example of it. As a lion pierces his prey, so the wicked have pierced His hands and feet, playing on the similar constructions of as a lion and digging (with a sharp implement). When translating Hebrew into English, alas, the full breadth of meaning in the double entendre often gets lost, as happened here. But it does not mean that Christian translators did violence to the prophecy, or that Jewish translators are trying to hide references to Messiah. 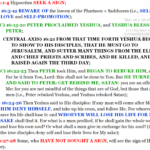