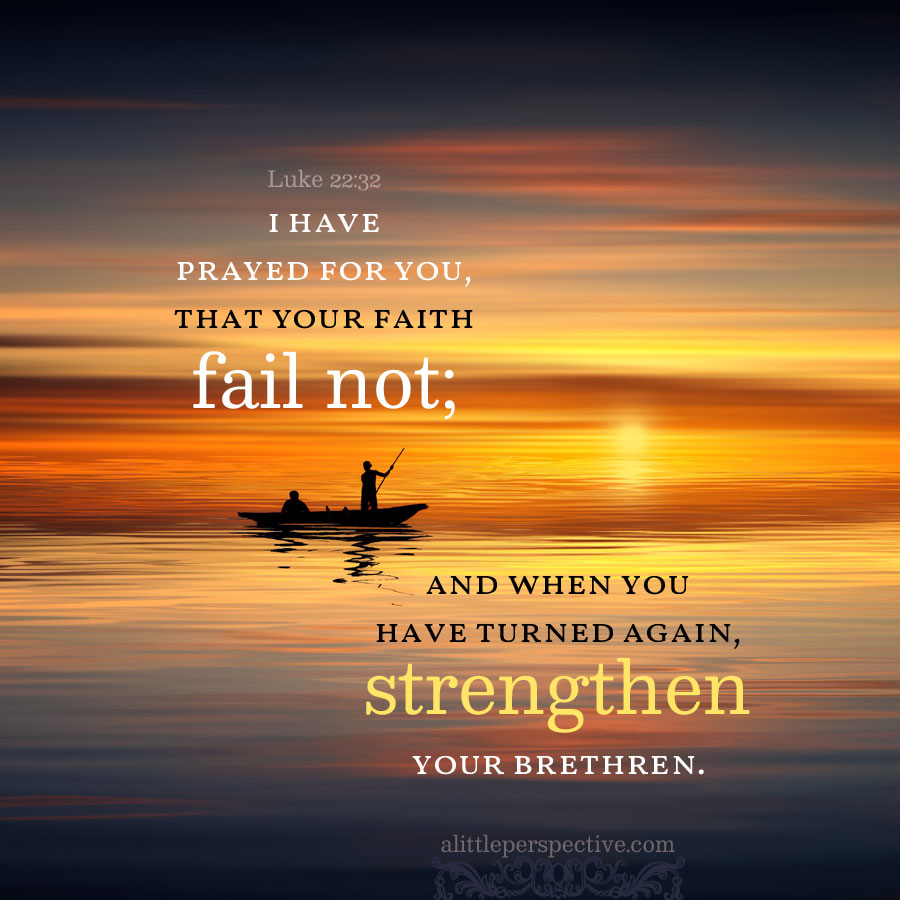 These are the notes I wrote, taken from the message I heard preached at our church this weekend, about our God- given name and identity:

When Jesus came into the region of Caesarea Philippi, He asked His disciples, saying, “Who do men say that I, the Son of Man, am?” So they said, “Some say John the Baptist, some Elijah, and others Jeremiah or one of the prophets.” He said to them, “But who do you say that I am?” Simon Peter answered and said, “You are the Christ, the Son of the living God.” Jesus answered and said to him, “Blessed are you, Simon Bar-Jonah, for flesh and blood has not revealed this to you, but My Father who is in heaven. And I also say to you that you are Peter, and on this rock I will build My church, and the gates of Hades shall not prevail against it. And I will give you the keys of the kingdom of heaven, and whatever you bind on earth will be bound in heaven, and whatever you loose on earth will be loosed in heaven.” Mat 16:13-19

When Peter told Jesus who He was, Jesus told Peter who he was. We have to first know God, and then He will call us by our name. The rock upon which Jesus will build His ekklesia, that the gates of Hell shall not prevail against, is not the apostolic succession, nor is it the knowledge of who Jesus is. It is the knowledge of who Jesus is, combined with who He has named us to be. We can know who Jesus is, and the gates of Hell shall still prevail against us, when we do not know who we are.

And the Lord said, “Simon, Simon! Indeed, Satan has asked for you, that he may sift you as wheat. But I have prayed for you, that your faith should not fail; and when you have returned to Me, strengthen your brethren.” But he said to Him, “Lord, I am ready to go with You, both to prison and to death.” Then He said, “I tell you, Peter, the rooster shall not crow this day before you will deny three times that you know Me.” Luk 22:31-34

But he said to them, “Do not be alarmed. You seek Jesus of Nazareth, who was crucified. He is risen! He is not here. See the place where they laid Him. But go, tell His disciples—and Peter—that He is going before you into Galilee; there you will see Him, as He said to you.” Mar 16:6-7

Because Peter had been sifted like wheat, and did not pass the test, he removed himself from the disciples. The test might not even have been, Will you not deny Jesus when the whole world has turned against Him? The test might have been, When the arm of flesh fails you, will you still believe what God has told you? The real sifting did not begin until after the denial, I am thinking.

Now God did not remove Peter from the disciples: the angel was sent to tell Jesus’ disciples – and Peter – to meet Him in Galilee. But he removed himself. Even so, the anointing for leadership did not leave him. The disciples all hung around until Peter said, “I am going fishing.” And they all joined him. He returned to his old life before he ever met Jesus and before Jesus ever called him to follow Him. That is how far he removed himself from the disciples.

Our God-given destiny, our job description in the kingdom, comes out of our identity. Our identity does not hinge on our perfect works, but in our belief in God’s words. It has ever been since the beginning, that works flow out of belief of the truth of God’s words, or unbelief of that truth. Eve did not take the forbidden fruit, until she disbelieved the word God had spoken.

God has a name for us, that is true, that is His name which perfectly describes our identity in Him. His word spoken over us, is what we are to believe about ourselves, not the enemy’s recitations of our failures.