Our passage in question is in Hebrews:

When He said, “a new covenant,” He has made the first obsolete. But whatever is becoming obsolete and growing old is ready to disappear.” Heb 8:6-13

It appears that Hebrews is saying the old covenant is obsolete. We already learned, however, that newer covenants do not invalidate older ones. So does the new covenant invalidate or make obsolete the Torah, the teaching, the instruction in righteous living, of God? 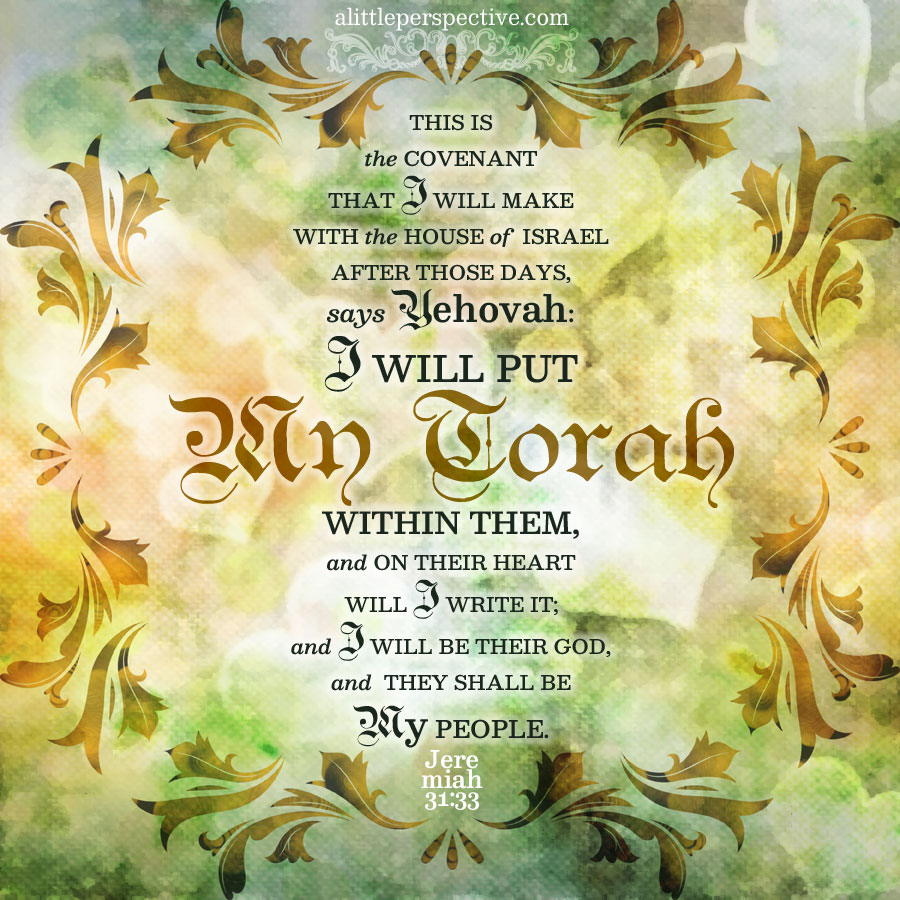 « the resurrection and the life
hebrews 8, is the old covenant obsolete? part three »