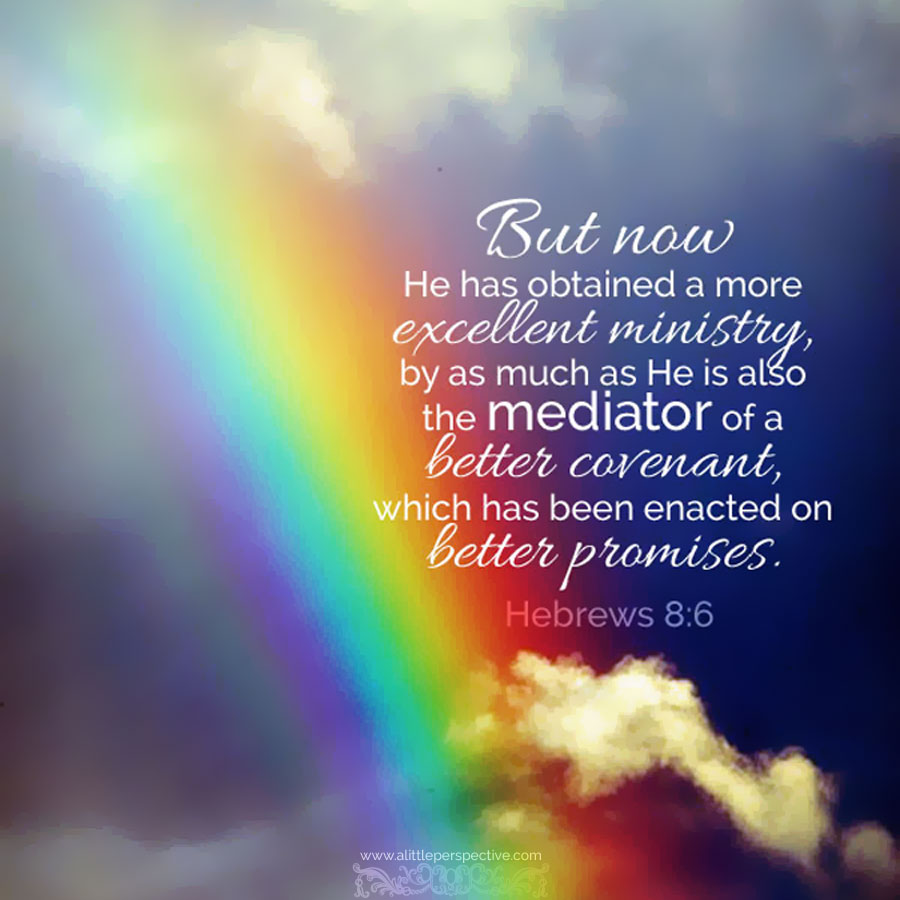 We are on the topic of Should Christians obey the Law?

The first covenant referred to in Heb 8, is, I believe, the Mosaic covenant, the one through which God gave His Torah, or His instruction in righteousness, to His people, and asked them to live according to it. This covenant is the first one which is exclusive to Israel. The new covenant, is of course, the one Jesus enacted with His own blood. So this passage in Hebrews appears to be saying that the new covenant has replaced the Mosaic covenant.

So does the new covenant invalidate or make obsolete the Torah, the teaching, the instruction in righteous living, of God?

« let your servant rejoice
purge out the old leaven »