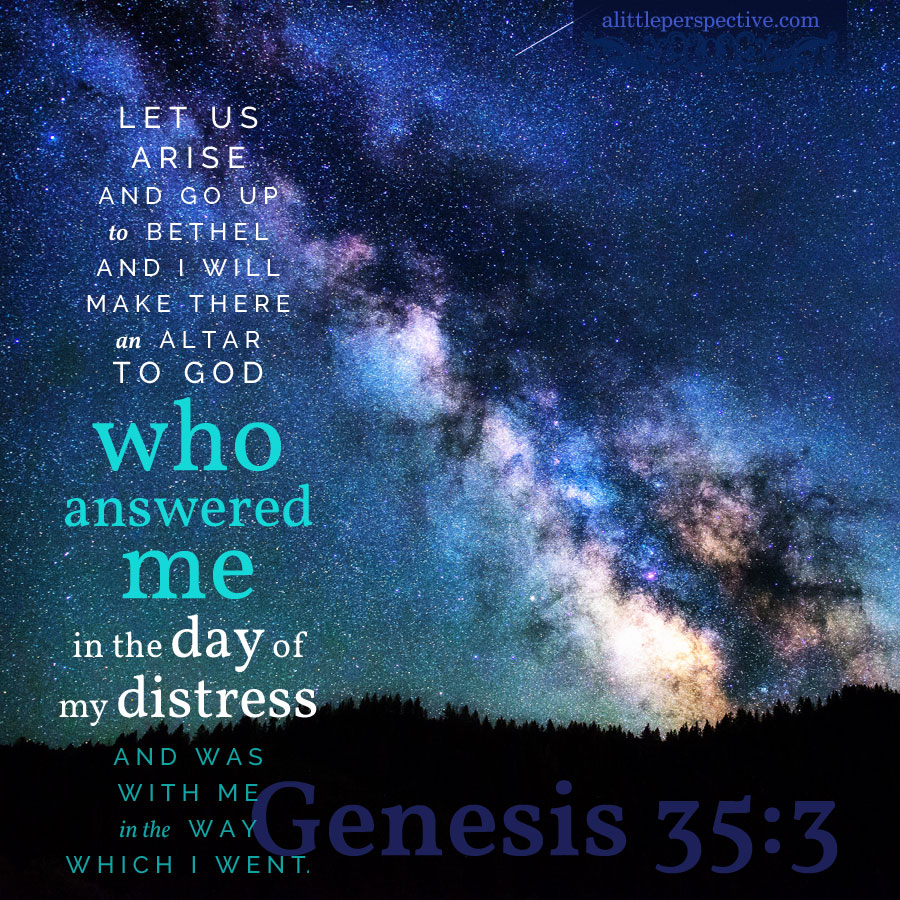 1a.2) Gen 35:2, Jacob to his household: Put away your foreign gods + purify yourselves;

1a.2 repeated) Gen 35:4, They gave Jacob their foreign gods/ he hid them under the terebinth tree by Shechem;

central axis) Gen 35:5, They journeyed, and the terror of God was upon the cities that were all around them, and they did not pursue the sons of Jacob;

2a.1) Gen 35:6-7, Jacob came to Bethel/ He built an altar there, because there God appeared to him when he fled from his brother;

The story the ancient pictographs are telling is of cutting (zayin) beyond the house’s (bet) wall (chet); i.e., slaughter, for such work took place away from the house. To slaughter is the verb, knife is the concrete noun. The altar, the place where the sacrifice is offered, is a derivative.

purify is Strong’s H2891, taher, a primitive root meaning to shine, to be bright. The ancient pictographs are tet + hey + resh:

Tet can sometimes signify mud, as baskets were most often used to carry mud. So then the story the ancient pictographs are telling, is that when mud (tet) or tarnish covers an item, polishing it so that it shines (taher) reveals it (hey) as it was at first (resh).

The concrete noun from this primitive root is a prison, the place that contains or holds (tet) the man (resh). The purpose of the prison is to either purify society from lawbreakers, by removing them, or purify the criminal from lawbreaking, by removing his freedom and hopefully cause him to reflect on why he is there; so that he leaves off folly and gains wisdom.