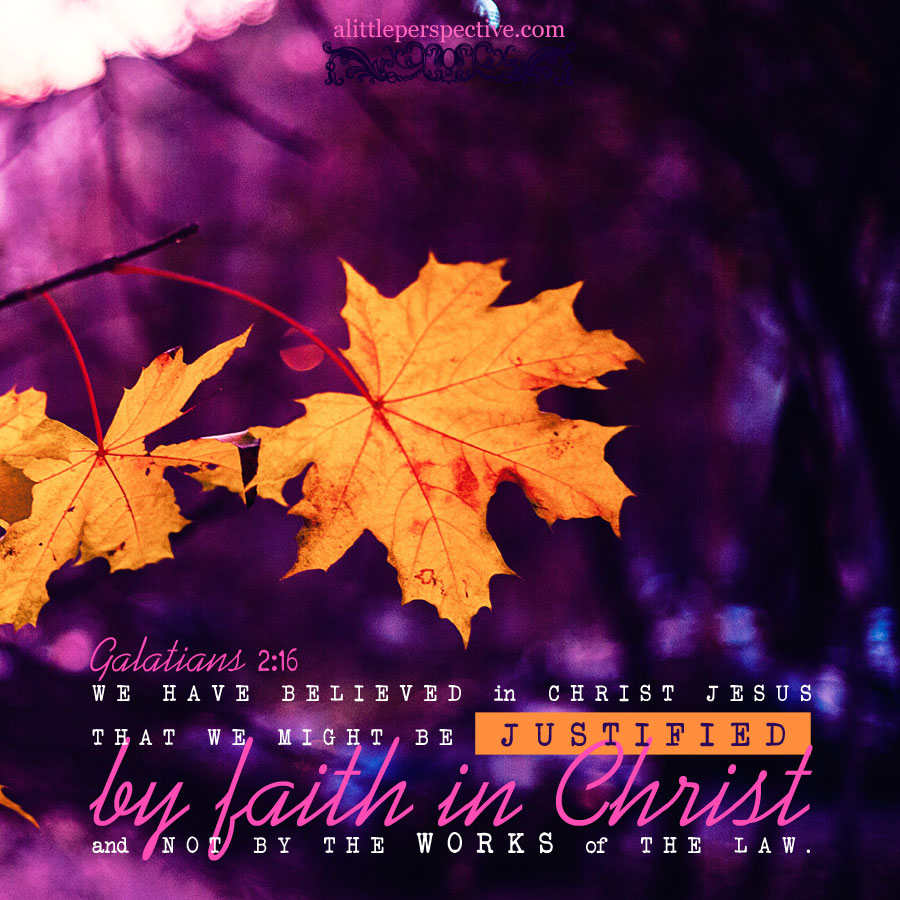 Previously: galatians 2, no return to the (oral) law

Last time we asked, What then does Paul mean, when he says he died to the Law that he might live for God?

“But if, while we seek to be justified by Christ, we ourselves also are found sinners, is Christ therefore a minister of sin? Certainly not! For if I build again those things which I destroyed, I make myself a transgressor. For I through the law died to the law that I might live to God. I have been crucified with Christ; it is no longer I who live, but Christ lives in me; and the life which I now live in the flesh I live by faith in the Son of God, who loved me and gave Himself for me. I do not set aside the grace of God; for if righteousness comes through the law, then Christ died in vain.” Gal 2:17-21

The key is in verse 21, the topic he has been speaking on since vs 14: “For if righteousness comes through the law, then Christ died in vain.” He has been addressing the issue of what saves a man or puts him in right- standing with God, what justifies him before God:

“But if, while we seek to be justified by Christ, we ourselves also are found sinners …” Gal 2:17

So why does Paul’s rebuke of Peter for obeying points of the Oral Law seem to devolve into a dissertation about salvation? It is because the certain men who came from James were presumably of the circumcision party, i.e., the party who obeyed the Oral Law as well as the written Torah, and who were advocating for obedience to the Law as a prerequisite for salvation:

Now when Peter had come to Antioch, I withstood him to his face, because he was to be blamed; for before certain men came from James, he would eat with the Gentiles; but when they came, he withdrew and separated himself, fearing those who were of the circumcision. Gal 2:11-12

This incident took place prior to the Jerusalem Council recorded in Act 15. A sharp dissension arose in the church over what saved a man, with Paul and Barnabas on one side, the faith side, and the circumcision party on the other side, the observance of the Law side:

And certain men came down from Judea and taught the brethren, “Unless you are circumcised according to the custom of Moses, you cannot be saved.” Therefore, when Paul and Barnabas had no small dissension and dispute with them, they determined that Paul and Barnabas and certain others of them should go up to Jerusalem, to the apostles and elders, about this question. Act 15:1-2

The issue for Paul was about salvation, and he was fighting for the eternal gospel of grace, preached without alteration from Genesis to Revelation – that righteousness is of faith, and cannot be obtained by obedience to the Law. His topic was justification or salvation. In a later letter, Paul again addresses the topic of being dead to the Law:

Therefore, my brethren, you also have become dead to the law through the body of Christ, that you may be married to another—to Him who was raised from the dead, that we should bear fruit to God. Rom 7:4

If we continue reading Rom 7 as Paul develops this argument, and indeed take it in context with the entire book of Romans, we see that the issue is the flesh vs. the Spirit. When the flesh attempts to obey the Law of God for righteousness, instead, Paul finds, the flesh obeys the law of sin. But the Spirit of life, which rejoices in the Law of God (Rom 7:12, 14, 22) when it comes, makes new our inward man, so that the fruit of our lives produced by the Spirit is in accordance with the Law of God, not in variance with it (Gal 5:22-23). The Law has become dead to us as a means of establishing righteousness (justification or salvation) before God. With the issue of justification and acceptance settled, we can now live for God out of the Spirit (which does not contradict the Law, God’s eternal Word, but the Spirit produces sanctification resulting in obedience to the Law, Eze 36:27).

Continued: romans 7, dead to the law

« God’s gift of literature
be anxious for nothing »