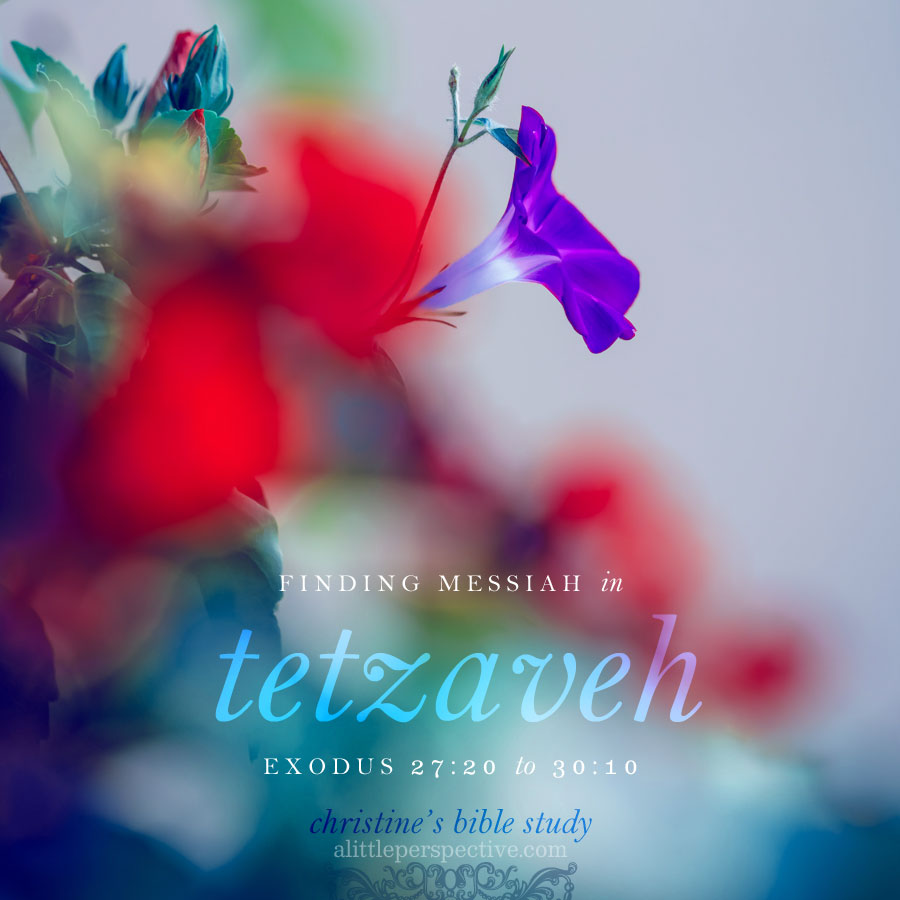 And you shall command the children of Israel, that they bring to you pure beaten olive oil for the light, to cause the lamp to burn continually.  Exo 27:20

The story: The cattle (aleph) secured (vav) by the man (resh), thus the cognate words are (cattle) pen; stall, as the place men secure their cattle; and also box, as a livestock stall was in a box shape. Boxes are used to organize and store things, so that there is order instead of chaos, and when God created light, He brought what was chaotic into order.

The story: The seed (nun) is sown into the worked (yud) or plowed ground, where it has its beginning (resh) of life.

Rains in the mountainous areas cause a flooding of the rivers. The rivers swell causing the water to flood the land next to the river. This is the only water that the land will see and is necessary for crop production. After the flood season, the land is plowed by the use of a plow attached to the yoke of the oxen. The surface of the soil is dry but, when the soil is turned up it glistens in the sun from the water remaining in the soil.

Yeshua teaches us that it is the Word which is the Seed sown into the plowed ground (Mar 4:1-25). He is the Living Word sown into the soil of our hearts, where we have our beginning of life in Him, and He is the light of the world!

Then Yeshua spoke to them again, saying, “I am the light (G5457, Septuagint equivalent of owr) of the world. He who follows Me shall not walk in darkness, but have the light of life.” Joh 8:12

And they shall make the ephod of gold, blue, purple, and scarlet thread, and finely woven linen, the work of the skillful workman. Exo 28:6

Ephod is Strong’s H646 אפד , a concrete noun meaning, “priest’s vestment;” of possible foreign derivation, without a primitive verbal root. According to Gesenius, the 3-letter root of the noun is aleph + pey + dalet.

The story: Powerful (aleph) redemption; i.e. an opened (pey) door (dalet). When one is redeemed from slavery, the door is opened so that he can leave. The Ancient Hebrew Lexicon adds, “to bring back to an original state.”

Can a woman forget her nursing child, that she should not have compassion on the son of her womb? Yes, they may forget, yet will I not forget you. Behold, I have engraved you upon the palms of My hands; your walls are continually before Me. Isa 49:15-16

The remembrance stones were engraved with the names of the children of Israel. And in Yeshua we have been engraved upon the palms of His hands, where the scars of His crucifixion remain. Engraved, so as to be kept in remembrance, or not forgotten, before YHVH.

Scarlet is from a two-word phrase in Hebrew:

Strong’s H8438, towla, a concrete noun meaning, “worm;” used often interchangeably to mean the female scarlet worm above. The blue, purple, and scarlet found throughout the instructions for the tabernacle, and the priestly garments, is a prophetic metaphor of the Messiah, His deity, and His action as the mediator between God and men. Blue represents God; red represents man (the Hebrew noun, adam, “man,” is from the primitive root adam, “to be red”). The purple is always between them. Blue and red combined create purple. Purple represents the Messiah, God and man together. And after all, that is the reason for the tabernacle, and the priesthood – that the separation between God and man is ended, and it is ended, in Him who is our Priest forever.

The scarlet dye was applied to white wool to make it scarlet … and the blood of Messiah is applied to us, to make we who are stained scarlet with sin, to be white as wool.

The altar of incense represents our prayer ascending before the Father, tended morning and evening.

Let my prayer be set forth before You as incense; and the lifting up of my hands as the evening sacrifice. Psa 141:2

And the smoke of the incense, which came with the prayers of the saints, ascended up before God out of the angel’s hand. Rev 8:4

It is a powerful picture of our daily relationship with YHVH, of formal prayer in our prayer closet morning and evening, but also of continual communion with YHVH throughout the day, for the smoke of the incense continues for some length of time after it has been lit. So, as we go about our day, we are constantly speaking with Him in our hearts, not only for wisdom and guidance, but also in sharing whatever comes up, as friends do, as parents and children do, as even lovers do. That sharing is two-way, for He is also constantly speaking to us in His still small voice in our hearts, and through many sundry and various means. This daily communion is only made possible by our Lord Messiah Yeshua.

“Behold, I stand at the door, and knock: if any man hears My voice, and opens the door, I will come in to him, and will eat with him, and he with Me.” Yeshua, Rev 3:20

EXODUS 1:1-6:1 ANNUAL TETZAVEH “YOU SHALL INSTRUCT” OUTLINE | EXODUS in CHIASTIC STRUCTURE
FINDING MESSIAH in TORAH: A MESSIANIC DISCOVERY THROUGH the TORAH PORTIONS
THE LAW of LOVE: THE GOSPEL of GRACE REVEALED in the COMMANDMENTS OF GOD