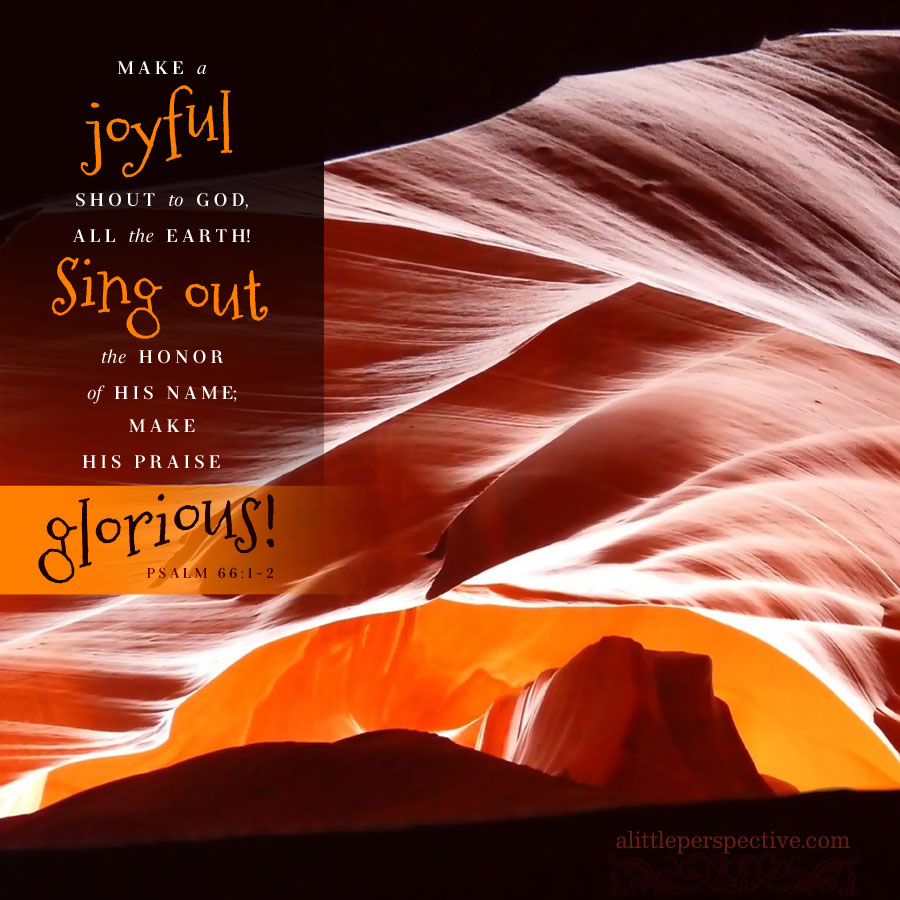 Today’s Old Testament chronological reading is in Exodus 39 and 40.

The Psalms/ Proverbs reading is in Psalm 66.

The New Testament reading is in Luke 4.

All the gold that was used for the work in all the work of the sanctuary … Exo 38:24

Gold. Strong’s H2091 זהב zahab, a concrete noun meaning, “gold,” from an unnamed, unused root meaning, “to be yellow,” or some say, “to shimmer.” The 3-letter root of the noun, according to Gesenius, is zayin + hey + bet:

The story: The mattock as a tool (zayin) is used to unearth or reveal (hey) the ore hidden within (bet) the earth.

And the silver of them that were numbered of the congregation … Exo 38:25

The story: That which in the palm (kaph) can become a thorn (sin) fueling an unsatisfied longing (pey as an open mouth).

The story: The chet + shin pair conveys the idea of hissing, in that making a wall (chet) with your teeth (shin) and then pushing air through it makes the hissing sound. To get to divination, we have to understand what a seed (nun) is. Yeshua taught us that the Word is the seed (Mar 4:14). Remember that the serpent in the Garden planted a seed (nun) of doubt within Eve when he whispered (chet + shin) to her his word which opposed YHVH’s word. That bad seed brought forth a bad fruit. So a seed (nun) planted by making a wall (chet) with your teeth (shin), i.e., by hissing, whispering, is the foundational meaning of occult speaking and spell casting, and is a product of the enemy.

There are two possibilities to explain the verbal connection to the root. First, when a serpent hisses, as he opens his mouth to strike, it is seen that he has a red throat; therefore applied to the red color of copper and its alloys, brass and bronze. Second, silver and gold are pure metals, whereas brass and bronze are copper alloys. Brass is copper plus zinc, and bronze is copper plus tin, that is, they are not pure, and impurity likewise describes the serpent’s whispering of a lie wrapped around a kernel of truth.

And of the blue, and purple, and scarlet, they made plaited garments … Exo 39:1

The story: When a lion roars (shin, exposing his sharp teeth) the sound encircles (chet) his prey as it proclaims his authority (lamed). I suspect shecheleth is cognate because the shell encircles the mussel like a wall. Interesting that both “blue” and “lion” are cognates of the same root. The lion has been known as the king of beasts from ancient days, and blue is the royal color associated with YHVH, the King of the universe.

Purple. Strong’s H713 ארגם argaman, a concrete noun meaning, “stuff dyed purple.” It is of uncertain or foreign derivation with no verbal root listed, although Gesenius speculates the root may be רקם  raqam, “to variegate, to dye with colors.”

The story: The beginning (resh) of the sun’s descent onto the horizon (quph) dyes the water (mem) red.

Strong’s H8438, towla, a concrete noun meaning, “worm;” used often interchangeably to mean the female scarlet worm above; from Strong’s H3216 ילע yala, a primitive root meaning, “to devour.” The 3-letter root is yud + lamed + ayin, however, I am not wise enough to discover its story today.  I did find I have covered this word before in its prophetic significance, and it might be of interest.