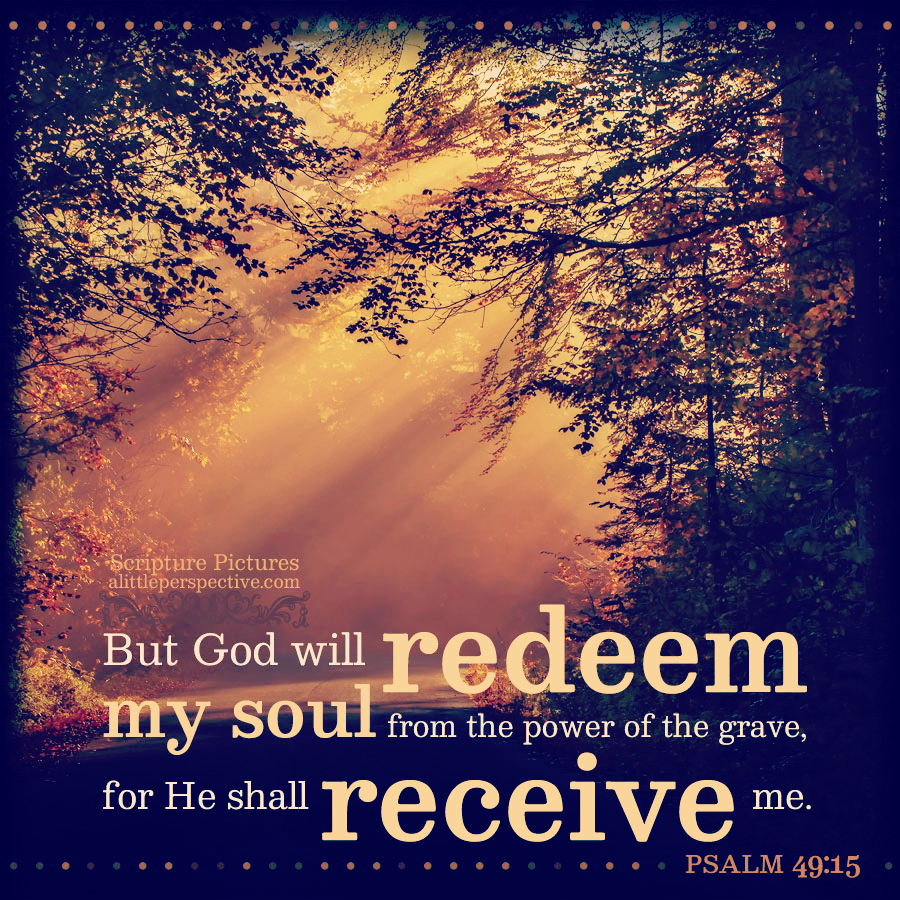 Sanctify to Me all the firstborn, whatever opens the womb among the children of Israel, both of man and of beast, it is Mine. Exo 13:2

Sanctify is Strong’s H6942 קדש qadash, a primitive root meaning, “to be holy.” We have seen this amazing root before!

And Moses said to the people: Remember this day, in which you came out from Egypt, out of the house of bondage; for by strength of hand YHVH brought you out from this place; there shall be eaten no leavened bread. Exo 13:3

Remember is Strong’s H2142 זכר zakar, a primitive root meaning, “to remember.” We have seen this root before!

Strength of hand is from the two Hebrew words for “strength” and “hand.”

This is the same word used over and over again in the opening chapters of Exodus, to say that Pharaoh hardened his heart and would not let the people go. The story being told is of a wall (chet) built up (zayin, as tools are used in building) so that it encircles (quph). Positively it means to be strong, to grab hold of and not let go; negatively it means to be stubborn, to be hardened.

Hand is Strong’s H3027 יד yad, a concrete noun meaning, “hand;” it is a primitive word with no verbal root. The pictographs are yud + dalet.

The story being told is of the closed hand (yud) of activity (dalet, through the movement of the door).

And it shall be when YHVH shall bring you into the land of the Canaanite, and the Hittite, and the Amorite, and the Hivite, and the Jebusite, which He swore to your fathers to give you, a land flowing with milk and honey, that you shall keep this service in this month. Exo 13:5

Swear is Strong’s H7650 שבע shaba, a primitive root meaning, “to swear, to take an oath.” The pictographs are shin + bet + ayin.

The story being told is of that which passes through the teeth (shin, i.e., spoken words) which the family (bet, not just those who share the same tent, but also the entire extended family) will watch over (ayin) to ensure compliance. Interestingly enough, this verb is the root for the number seven, sheba, having the same pictographs. The connection is that “to swear an oath” meant literally, “to seven oneself,” as seven was a sacred number throughout the ancient world, and the oath would be repeated seven times, or given with seven sacrifices, or witnessed with seven witnesses and pledges, as a testament to the sincerity of the oath-taker.

Keep is Strong’s H5647 עבד abad, a primitive root meaning, “to labor, to do work, to serve as a bondsman.” We have seen this root before!

Service is Strong’s H5656, abodah, a concrete noun meaning, “labor or service;” from Strong’s H5647 עבד abad, the same as keep above.

And it shall be for a sign to you on your hand, and for a memorial between your eyes, that the law of YHVH may be in your mouth; for with a strong hand YHVH has brought you out of Egypt.

Sign is Strong’s H226 אות oth, a concrete noun meaning, “sign.” We have seen this root before.

Memorial is Strong’s H2146, zikrown, a concrete noun meaning, “memorial,” from Strong’s H2142 זכר zakar, a primitive root meaning, “to remember.” We have seen this root before.

Law is Strong’s H8451, torah, a concrete noun meaning, “instruction, teaching.” We have seen this root before.

… that you shall set apart to YHVH all that opens the womb; every firstborn male of the beasts shall be YHVH’s. Exo 13:12

Set apart is Strong’s 5674 עבר abar, a primitive root meaning, “to pass over.” The pictographs are ayin + bet + resh.

The story being told is to see with a discerning eye (ayin) the family (bet) of heads (resh), i.e., that which fills the land according the Ancient Hebrew Lexicon, i.e., grain, as mature wheat or barley formed a family of seeds in the seedhead. When the harvest of the land, or the flock or the herds were gathered in, the owner’s discerning eye chose out the best of it for the firstfruits offering, and set it apart from the rest.

The story being told is that the opening (pey) of the door (dalet) of the house of bondage elicits thanksgiving and worship (hey) from the redeemed.