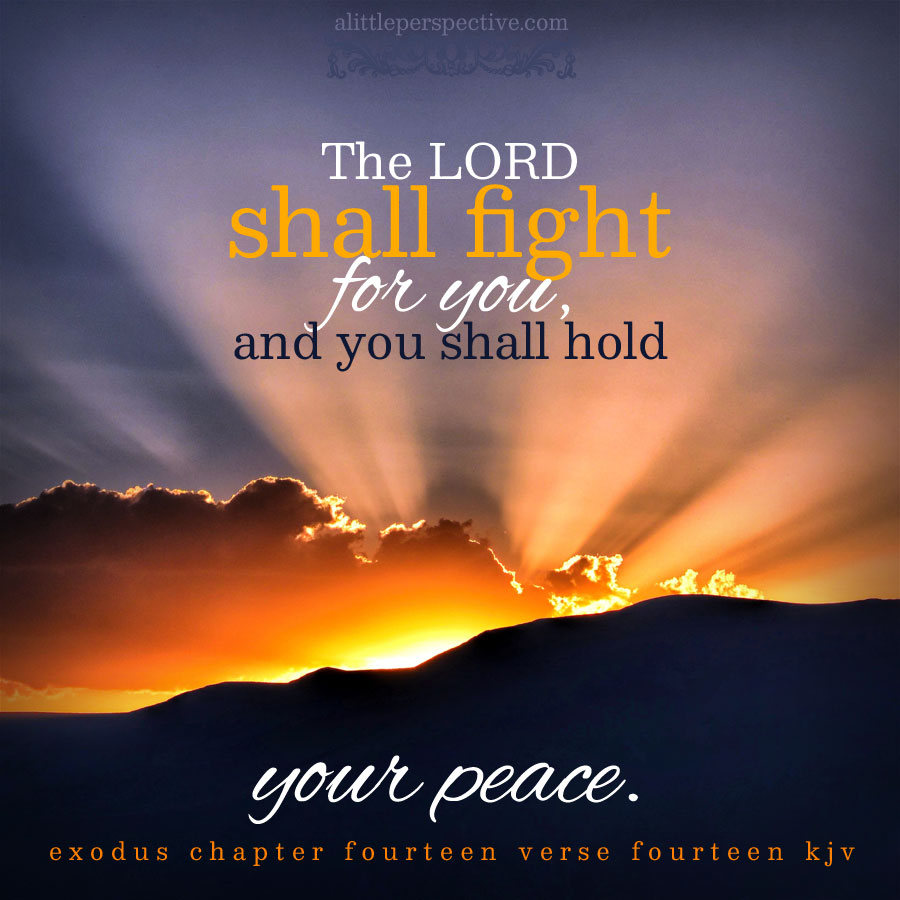 Our chapters yesterday completed a strong theme, and our chapters tomorrow will begin a new strong theme. As I was considering all the strong themes in today’s chapters, I saw that they essentially covered two topics: the firstborn, and the red sea crossing.

Exo 13:1-16 {p+p} Ordinance of the firstborn and unleavened bread

Really, to us non-native Hebrews, the instruction concerning the firstborn and Unleavened Bread might seem like two separate instructions. But the redemption of the firstborn is intrinsically and forever tied to the memorial feasts of Passover and Unleavened Bread, for it was during the slaying of the firstborn that Israel’s firstborn were redeemed. So the memorial feasts teach our redemption by the blood of the Lamb, as we would expect, since Jesus told us that Moses wrote about Him (Joh 5:46). But the interesting thing about the ordinance of the firstborn, and the ordinance of the memorial feasts, and how these two strong paragraphs are grouped together as a strong theme, is that they are signs for future generations. This is Bible language, kind of like idiomatic code. And when you see it, pay attention, because what it is telling you is this, in modern English:

Do you want your children to see and understand and receive for themselves the redemption purchased for them by the blood of the Lamb? This is how you transfer that important living concept from one generation to the next: observe the ordinance of the firstborn and observe the memorial feasts of Passover and Unleavened Bread. We do these things, year after year, so that the children grow up immersed in the history, honor, teaching, and family and social traditions, which act as living parables and paint living pictures in concrete terms, teaching spiritual truths.

Jesus taught us this way. He opened His mouth in parables, when He wanted to teach the people something about the kingdom of heaven. He told stories of every day people and things pursuing every day pursuits in their every day lives, that we could look out the window and see with our own eyes, or experience for ourselves. This is how God teaches men about Himself, and why the foundational books of the Bible, the Torah, are books of history- prophecy. The Torah tells the True Story and real events that actually happened in the natural world, which nevertheless prophesy of spiritual truths and events to come.

So the Church has traditionally discarded the practice of the memorial feasts of the LORD (Lev 23:1-2) as something Jews do (even though they are never called ‘the feasts of the Jews’ in Scripture, only men call them that. Scripture always calls them ‘the feasts of the LORD’). And today we wonder why 90% of the young people raised in Church leave the faith upon adulthood. Maybe God is smarter than we are, and we should listen to Him when He gives us keys for future generations. Maybe we should teach spiritual truths the way He teaches spiritual truths, by concrete example in a repeating memorial cycle, if we want to be successful in transferring our faith and culture to the next generation.

Okay, sorry for the preaching! I am passionate about this because we experienced this firsthand in our own family! Now the next set of strong paragraphs also seem to teach a single strong theme concerning the Red Sea crossing:

Notice that God led them Himself is in a paragraph all by itself. When Israel saw the Egyptians pursuing them, they forgot the detail that they were between a rock and a hard place, with Egyptians behind them, and the sea before them, because God led them there. And that is the point of the overarching strong theme:

He is trying to teach them, that He not only can deliver them by His outstretched arm, but that He desires to deliver them by His outstretched arm. We often ask God for His help last, when we find ourselves between a rock and a hard place, when it may be that we are there because we were led there, so that God could reveal His glory in His miraculous deliverance! Let us ask Him first! ♥

For further reading:
Discovery of the Red Sea Crossing? (Ron Wyatt)
Exo 13-14, the matching elements in the red sea crossing 2011 feb 02
Marked on the hand and forehead (follow the links at the bottom of each post for the next in the series)