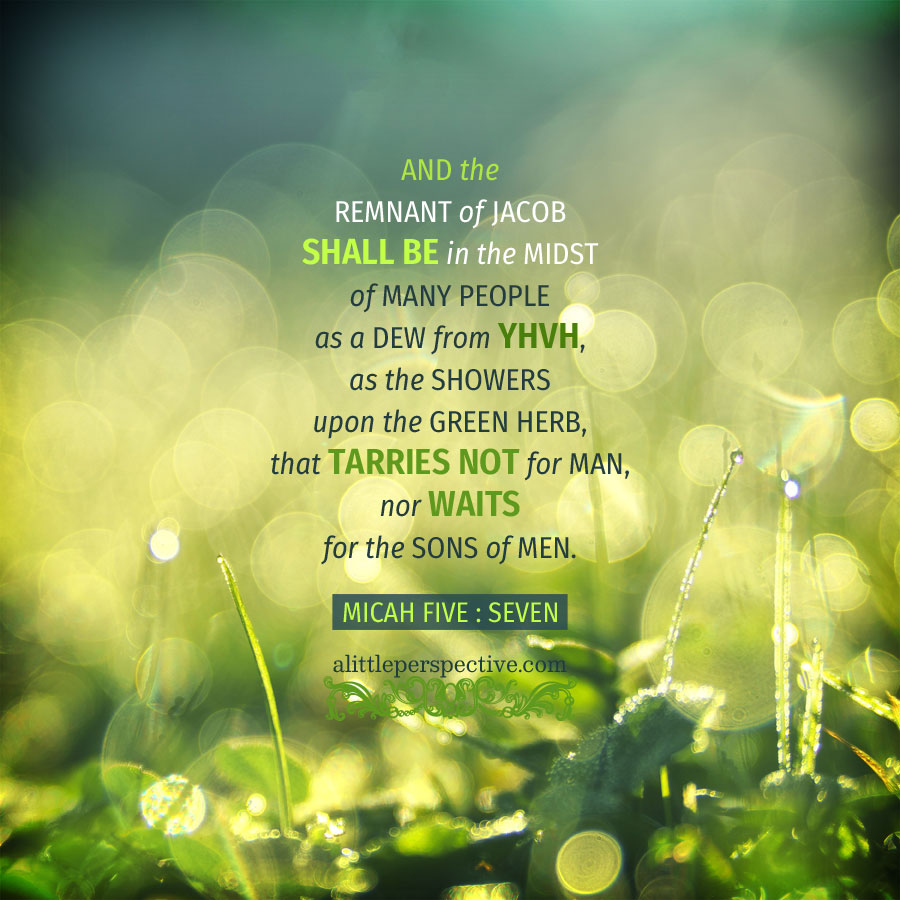 And God said, Let the earth bring forth grass, the herb yielding seed, and the fruit tree yielding fruit after his kind, whose seed is in itself, upon the earth: and it was so. Gen 1:11

Strong’s H6212 eseb, a concrete noun meaning, “green herb,” from an unnamed, unused primitive root meaning, “to be green.” The 3-letter root of the noun is ayin + shin + bet, but according to the Ancient Hebrew Lexicon, the shin was transposed from an original sin.