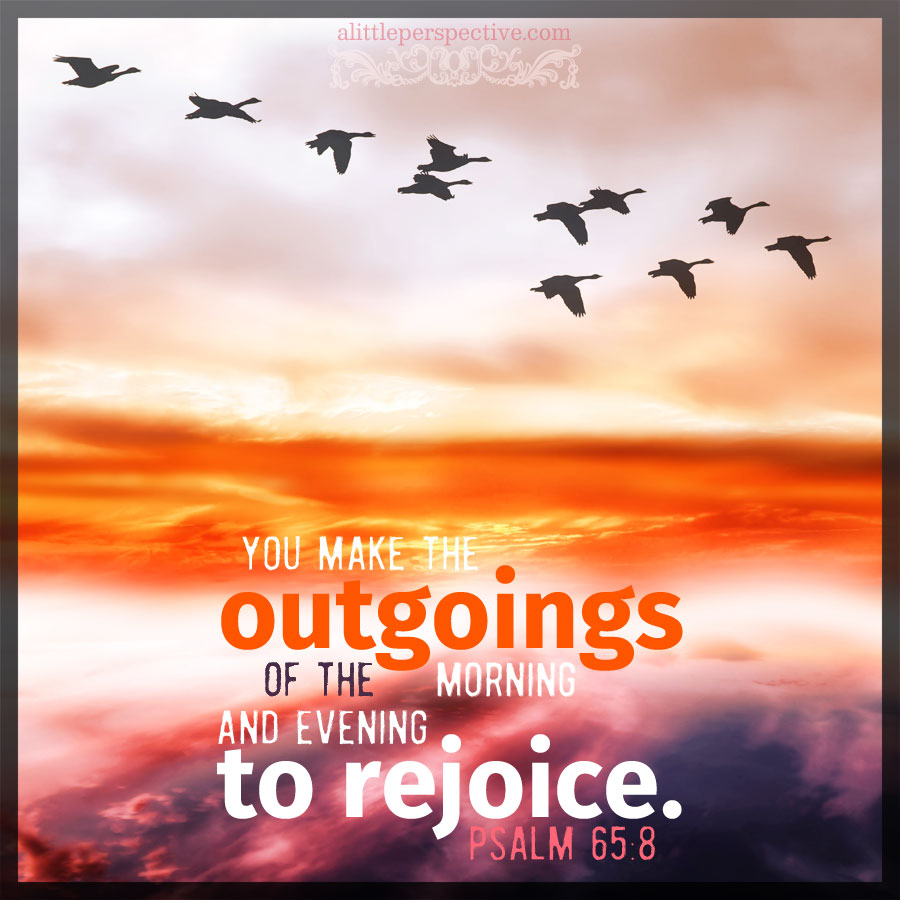 Strong’s H6153 erev, a concrete noun meaning, “evening;” from Strong’s H6150 ארב arav, a primitive root meaning, “to grow dark.” The 3-letter root is ayin + resh + bet, but according to the Ancient Hebrew Lexicon, the ayin was originally the obsolete letter ghah.

The story: When it grows dark (ghah), the man (resh) returns to his home (bet).