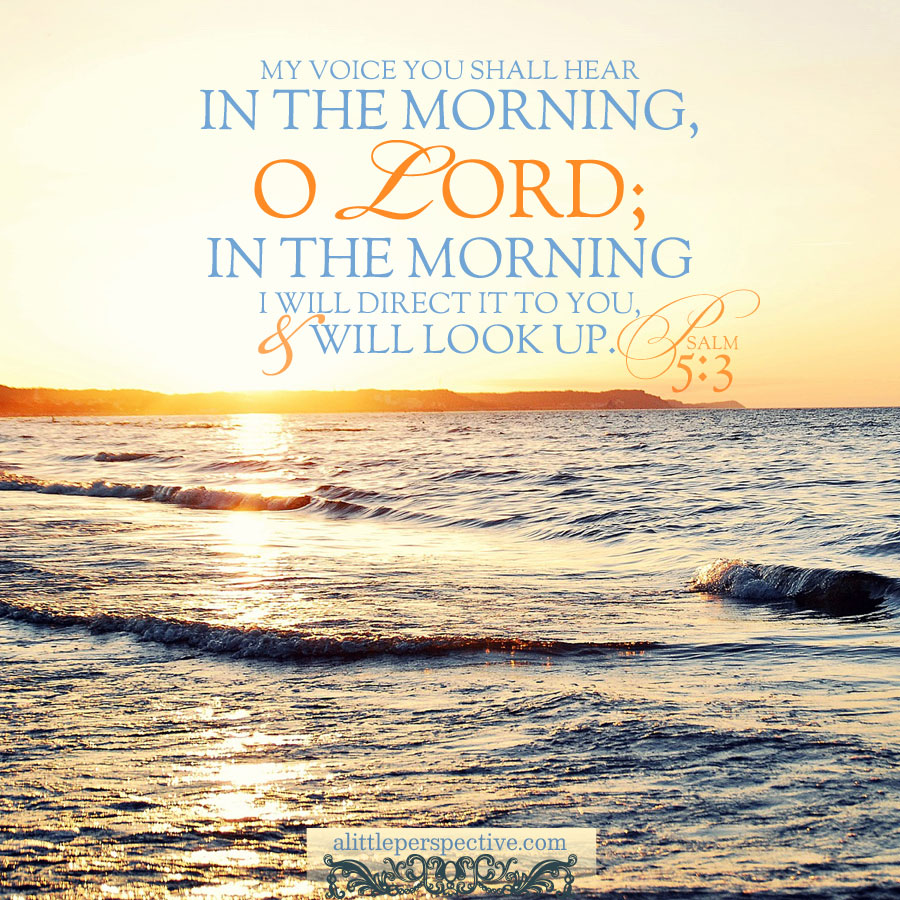 Strong’s H1242 boqer, a concrete noun meaning, “morning;”  from Strong’s H1239 בקר baqar, a primitive root meaning, “to break open.” According to the Ancient Hebrew Lexicon, the bet was transposed from an original pey, making the 3-letter root is pey + quph + resh.

The story: The opening (pey) of the sun on the horizon (quph) at the beginning (resh) of the day.