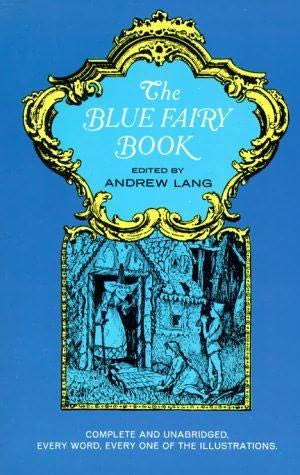 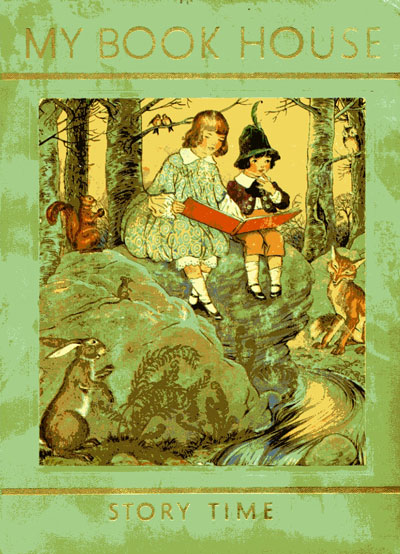 « marvelous things without number
galatians 5:16-26, against such there is no law »