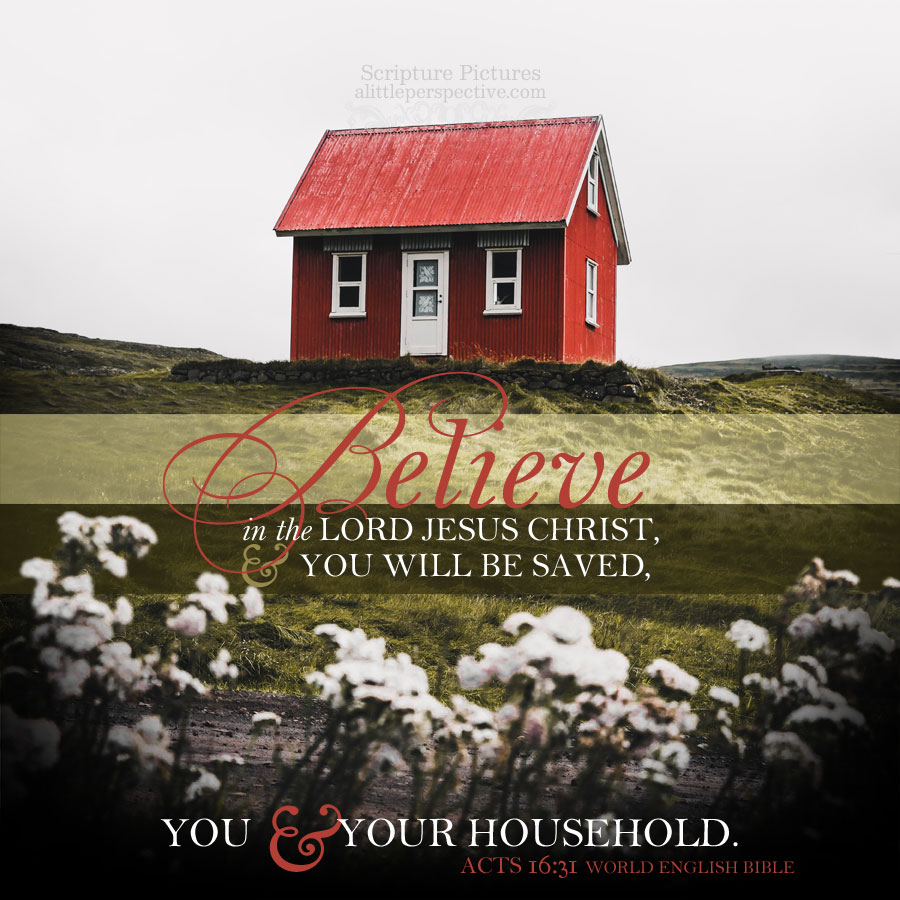 The chiastic structure is halfway worked out in my notes … perhaps the next time through Acts I can post it.

After the Jerusalem Council, Paul and Barnabas went home to Antioch, taking with them Mark and Silas, where they stayed for some time in the church teaching and preaching. When Paul proposed a return visit to the churches they had been to before, they disagreed on their choice of companions and split up. Here we are talking about two giants in the church, whose contention was so sharp they decided to go separate ways. No matter how big we get, we are never too big to be immune from temptation or making human mistakes – like dividing over a difference of opinion.

Then, God goes on to use Paul mightily even though there was this unresolved issue between him and Barnabas. Let’s not have unresolved issues lying about cluttering up our lives and hearts. But God gives us time to sort everything out. He does not just immediately pull the plug on us because we make a mistake. Isn’t He good?

Paul and Silas went on, picked up Luke as a traveling companion in Troas (look in vs. 6-10. Luke, the writer of Acts, begins in the third person and ends in the second. Troas is where he joined the team) and ended up in Philippi, where he and Silas were thrown in prison — after being whipped with 39 lashes.

I thought about several things while reading this account. Of course, praise God in the midst of our trials, as Paul and Silas did. Why? Because the sovereign God of the Universe is still on His throne – and we are in covenant with Him. That means He is not unaware, unconcerned or unable to do anything about it! He is the trustworthy God! What about people who are thrown into prison and don’t get the miraculous escape? God has His plan and His reason for everything! And we can rest in it, regardless the outcome! He always knows what is best, and has the muscle to pull it off, so when can rest in Him even when things aren’t going the way we think they ought to be!

I thought about Paul’s altar call with the Philippian jailer and how different it was from the altar call of Peter back in Act 2:38-39. Peter was preaching to Jews while Paul was preaching to a Gentile. Does it make a difference? Well, Peter’s audience had knowledge of sin because of the Law (Rom 3:20). They were cut to the heart with remorse. Because they knew their sin, Peter told them to repent. The Philippian jailer knew nothing of the Law. It is by the Law that we have knowledge of sin. If Paul had told him to repent, what would the jailer have repented of? Until he learned the Law of Moses, he would not know what the definition of sin and righteousness was. So to him, Paul just said, believe.

But I do not agree with the teaching that goes around, that the Law and repentance is for the Jews, but grace and faith are for the Gentiles. There is ONE God and ONE faith, and ONE people of God (Eph 4:4-5). There is not a separate faith or a separate path for Jews and Gentiles. The one faith is to enter into God’s covenant with man, through the blood of Jesus Christ (Act 4:10-12). Of that faith, Abraham is our father (Rom 4:11) – the first believer you might say. The one people of God is Israel and all who are grafted in, as the Philippian jailer was, to the olive tree of Israel (Rom 11:17), through the root, who is Jesus Christ. Peter and Paul were tailoring their preaching to their audience – a sound rhetorical practice which I am sure was inspired by the Holy Spirit.