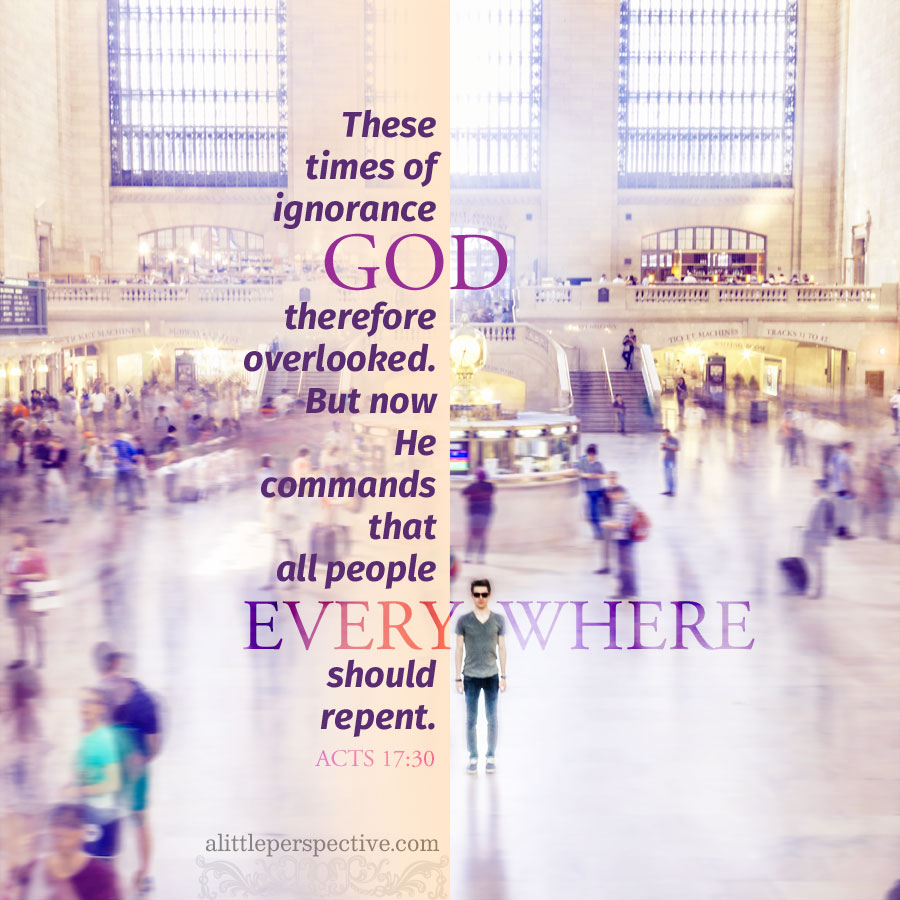 1 Now when they had passed through Amphipolis and Apollonia, they came to Thessalonica, where there was a synagogue of the Jews. 2 Then Paul, as his custom was, went in to them, and for three Sabbaths reasoned with them from the Scriptures, 3 explaining and demonstrating that the Christ had to suffer and rise again from the dead, and saying, “This Jesus whom I preach to you is the Christ;”

5 But the Jews who were not persuaded, becoming envious, took some of the evil men from the marketplace, and gathering a mob, set all the city in an uproar and attacked the house of Jason, and sought to bring them out to the people. 6 But when they did not find them, they dragged Jason and some brethren to the rulers of the city, crying out, “These who have turned the world upside down have come here too. 7 Jason has harbored them, and these are all acting contrary to the decrees of Caesar, saying there is another king—Jesus.” 8 And they troubled the crowd and the rulers of the city when they heard these things. 9 So when they had taken security from Jason and the rest, they let them go;

central axis) Act 17:10a, Then the brethren immediately sent Paul and Silas away by night to Berea;

10b When they arrived, they went into the synagogue of the Jews. 11 These were more fair-minded than those in Thessalonica, in that they received the word with all readiness, and searched the Scriptures daily to find out whether these things were so;

2a.3) Act 17:13, When the Jews from Thessalonica learned that the word of God was preached by Paul at Berea, they came there also and stirred up the crowds;

16 Now while Paul waited for them at Athens, his spirit was provoked within him when he saw that the city was given over to idols. 17 Therefore he reasoned in the synagogue with the Jews and with the Gentile worshipers, and in the marketplace daily with those who happened to be there. 18 Then certain Epicurean and Stoic philosophers encountered him. And some said, “What does this babbler want to say?”

1d) Act 17:18b, Others said, “He seems to be a proclaimer of foreign gods,” because he preached to them Jesus + the resurrection;

central axis) Act 17:20a, For you are bringing some strange things to our ears;

central axis) Act 17:26-27, “And He has made from one blood every nation of men to dwell on all the face of the earth, and has determined their preappointed times and the boundaries of their dwellings, 27 so that they should seek the Lord, in the hope that they might grope for Him and find Him, though He is not far from each one of us;”

31 because He has appointed a day on which He will judge the world in righteousness by the Man whom He has ordained. He has given assurance of this to all by raising Him from the dead;”

2c) Act 17:32, And when they heard of the resurrection of the dead, some mocked, while others said, “We will hear you again on this matter;”