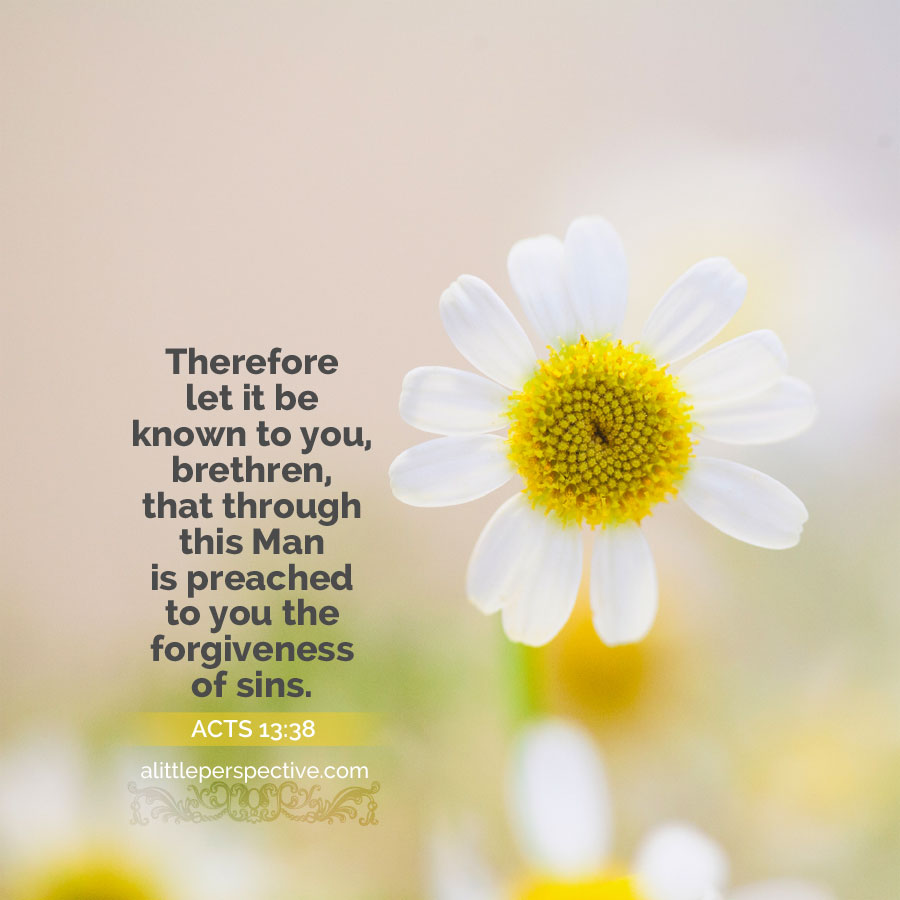 1a.2) Act 12:25, Barnabas + Saul returned from Jerusalem when they had fulfilled their ministry;

1c.2) Act 13:5a, When they arrived in Salamis, they preached the word of God in the synagogues of the Jews;

1e) Act 13:6a, Now when they had gone through the island to Paphos;

1f.2) Act 13:7-8, The proconsul sought to hear the word of God, but the sorcerer sought to turn him from the faith;

1a) Act 13:7a, Who was with the proconsul who sought to hear the word of God;
central axis) Act 13:8a, But Elymas the sorcerer (for so his name is translated) withstood them;
2a) Act 13:8b, Seeking to turn the proconsul away from the faith;

central axis) Act 13:9-11a, Then Saul, who also is called Paul, filled with the Holy Spirit, looked intently at him and said, “O full of all deceit and all fraud, you son of the devil, you enemy of all righteousness, will you not cease perverting the straight ways of the Lord? And now, indeed, the hand of the Lord is upon you, and you shall be blind, not seeing the sun for a time;”

2f.2) Act 13:12, The proconsul believed, when he saw what had been done, being astonished at the teaching of the Lord;

2e) Act 13:13a, Now when Paul and his party set sail from Paphos, they came to Perga in Pamphylia;

1a.1) Act 13:42, The Gentiles begged that these words might be preached to them the next Sabbath;
1a.2) Act 13:43, Many of the Jews + devout proselytes followed Paul + Barnabas/ continue in the grace of God;
1b) Act 13:44, On the next Sabbath almost the whole city came together to hear the word of God;
central axis) Act 13:45, But when the Jews saw the multitudes, they were filled with envy; and contradicting + blaspheming, they opposed the things spoken by Paul;
2b) Act 13:46-47, Paul: Since you reject the word of God, we turn to the Gentiles;
2a.1) Act 13:48a, When the Gentiles heard this, they were glad and glorified the word of the Lord;
2a.2) Act 13:48b, And as many as had been appointed to eternal life believed;

2a.1) Act 13:49-50, The word of the Lord was spread throughout all the region, but the Jews raised up persecution against them;

Acts is establishing the pattern that when the word of God is preached, two things happen: one, as many as had been appointed to eternal life believe, and two, the word is always opposed by those who do not believe. It is that very opposition that caused the gospel to the spread abroad, for normally people don’t like to move about if they can help it. It is human nature to remain in your comfort zone. But every time persecution rose up, and the people moved away to escape it, the gospel moved with them and penetrated into new regions. If you are experiencing opposition or persecution because of the word of God, it just means you are fulfilling your calling as a witness. If the one is happening, you can be reassured that the other – the seed of the word planted in hearts to grow to belief – is happening as well! ♥