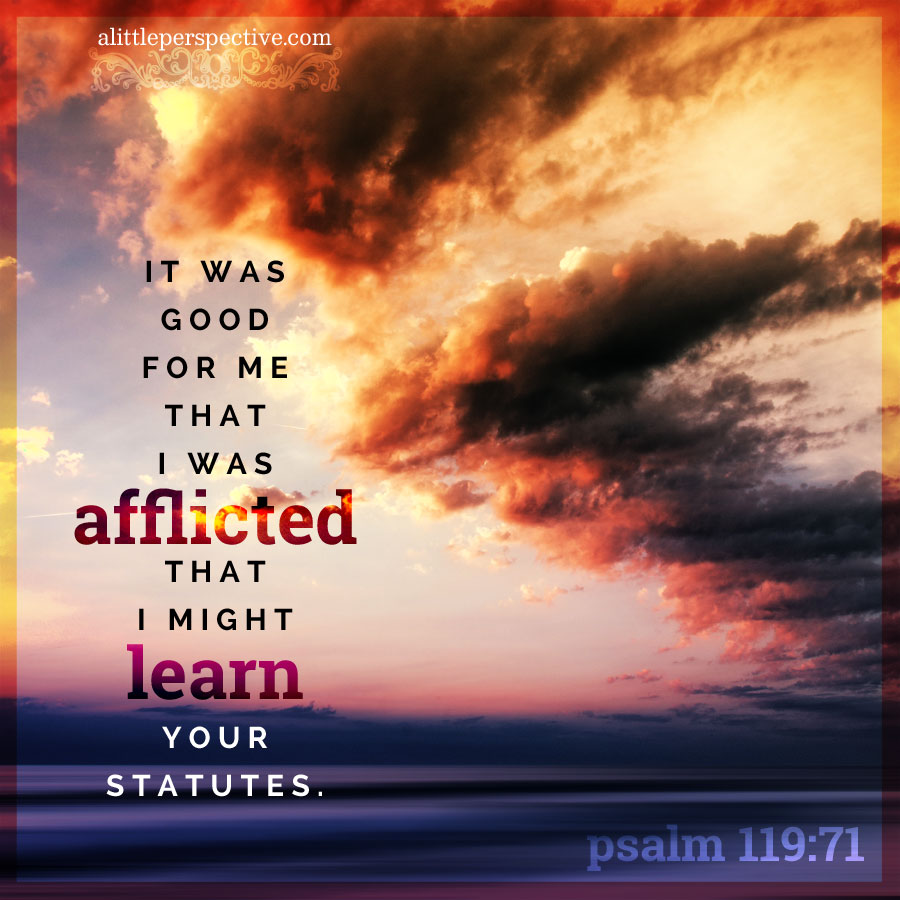 2 Sam 5:1-10 {s+p} Israel anointed David king over all Israel, he defeated the Jebusites and reigned from Jerusalem
2 Sam 5:11-16 {s+p} At Jerusalem, the house of David, his palace + his sons, built up the sake of Israel
2 Sam 5:17-25 {px3} The Philistines deployed themselves against David 2x but he defeated them
2 Sam 6:1-23 {s+p} David brought the ark to Jerusalem with joy, but Michal his wife reproached him and was childless

1b) 2 Sam 5:17-20, The Philistines deployed against David, but he defeated them at Baal Perazim;

central axis) 2 Sam 5:21 {p} The Philistines left their images there + David and his men carried them away;

2) 2 Sam 6:20b-23 {p} YHVH established David as king, but did not build his house through his wife Michal, for she despised him;

The first time David brought up the ark, it was put on a new cart, but Uzzah died before YHVH, resulting in David fearing YHVH. Did you notice that the ark was brought up with music and praise, but Uzzah still died?

The second time the ark was brought up, the Spirit-filled worship and praise music still accompanied it, but the ark was being borne this time by those who were walking, for every six paces, the text says, David sacrificed oxen and sheep. This is in reference to the command in Torah:

“This is the service of the sons of Kohath [the son of Levi] in the tabernacle of meeting, relating to the most holy things [of which the ark of the covenant was one]: When the camp prepares to journey, Aaron and his sons shall come, and they shall take down the covering veil and cover the ark of the Testimony with it. Then they shall put on it a covering of badger skins, and spread over that a cloth entirely of blue; and they shall insert its poles.” Num 4:4-6

Then the Lord spoke to Moses and Aaron, saying: “Do not cut off the tribe of the families of the Kohathites from among the Levites; but do this in regard to them, that they may live and not die when they approach the most holy things: Aaron and his sons shall go in and appoint each of them to his service and his task. But they shall not go in to watch while the holy things are being covered, lest they die.” Num 4:17-20

Even though David was angry at the death of Uzzah, he learned an important lesson: Spirit-filled worship and praise music does not make up for sloppy disregard of the LORD’s commandments and ways, to walk in them. This is another way of saying,

For I desire mercy and not sacrifice,
And the knowledge of God more than burnt offerings. Hos 6:6

David got the message. He leaned what the ways of God were, so that he could walk in obedience to them first, rather than disregarding them and just offering the sacrifice for sin to cover over his sloppy way of walking later. You can be sure that the next time he attempted to bring the ark up, he had done his research beforehand, and had prepared its place for it to reside in the tabernacle he erected in Jerusalem, according to the commandment; and the Levites, the sons of Kohath, were bearing the ark according to the commandment. I believe it is from this era that David earnestly began studying the Torah himself, developing a deep love for the Torah of God (Psa 119, for that happens for the one who dwells in it to learn from it) to erect, build up (notice how much David built in these chapters!), the tabernacle in Jerusalem, and re-establish all propriety according to the commandment of YHVH (for much had been lost during the years of the judges and Saul).

How loudly this speaks to us, for Jesus is our sin sacrifice! It still grieves the heart of YHVH today when we disdain the knowledge of His ways, and walk uncarefully, all because our sin sacrifice has already been offered!