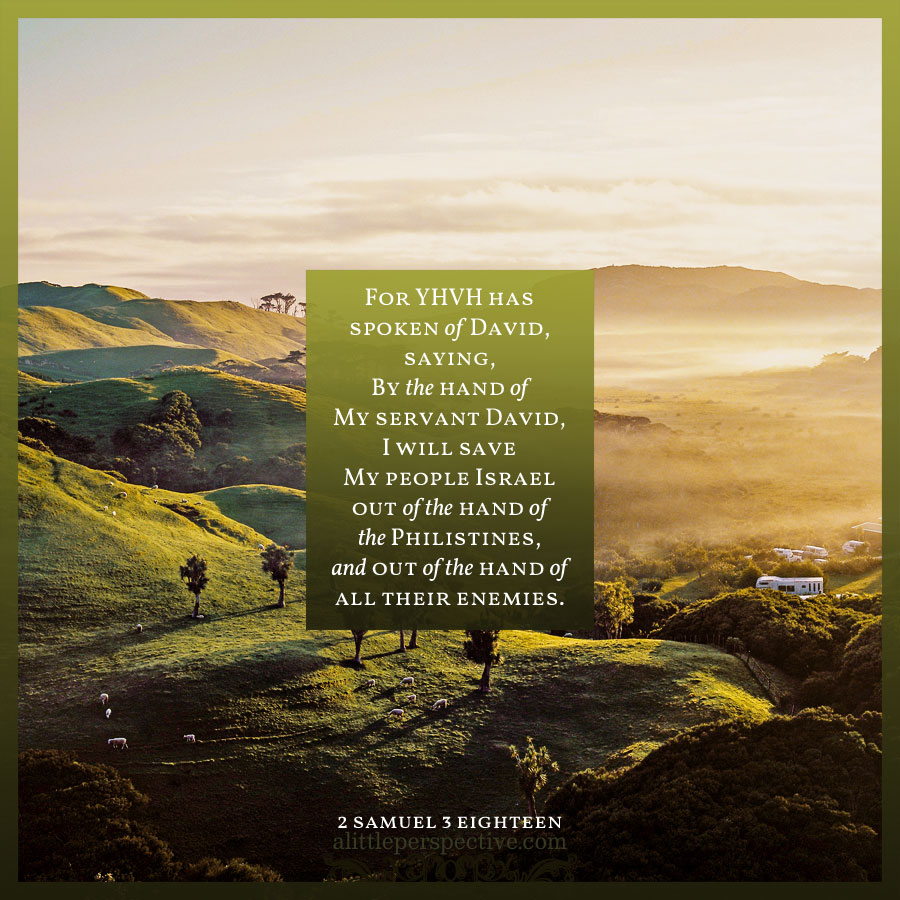 1) 2 Sam 1:20, Tell it not in Gath or Ashkelon, lest the daughters of the Philistines rejoice;
2) 2 Sam 1:21, Let not the mountains of Gilboa have rain, for the shield of the mighty was cast away there;

2) 2 Sam 2:1-9 {s+p+p} David anointed king over Judah in Hebron/ Ishbosheth made king over Israel in Mahanaim;

1a) 2 Sam 2:12-18a, Abner of Ishboheth went out from Mahanaim to Gibeon/ fierce battle with Joab of David;

The central axis of the first four chapters, is the record of David’s sons born to him at Hebron, for chiastic structures often prophesy of Messiah and/ or the gospel of grace, and Messiah is the son of David.