You are here: Home / Perspective / government and economics / 2 samuel 23 and 24 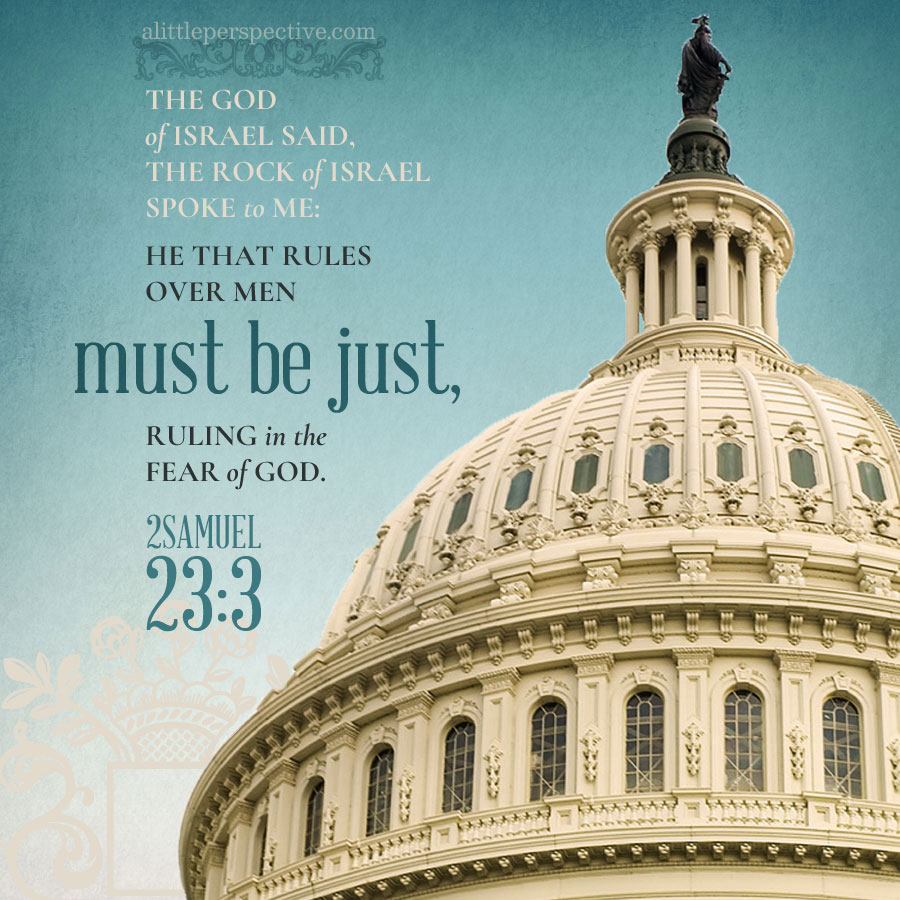 The last chapters of Samuel form a chiastic structure, which prophesies of Messiah:

Three is a sign of Messiah in Torah, and we see here in the life of David, the Messianic type, a sign of Messiah as well. At the end of three days, Messiah rose from the dead in triumph over sin, death, and all the power of the devil. Scripture prophesies of Messiah’s resurrection in that at the end of three years or three days, the Lord heeds the prayer for the land, and the land is delivered from famine and plague, the means of destruction.

The center of the structure is all about the King of Israel, Messiah Yeshua, the anointed of God, and His just reign, victorious over all His enemies. It is interesting that wrapping the center, are the deeds and exploits of David’s mighty men. We saw this yesterday: Messiah makes disciples who do the works that He does, and greater works than these do they do, just as the mighty men were inspired to valor and great deeds by David’s example. Victory over giants in the mighty name of Yeshua is our prophesied, promised inheritance! I almost feel sorry for them, for before one even rears its head in my circumstances, its end has been foretold from the beginning: it is going down! ♥