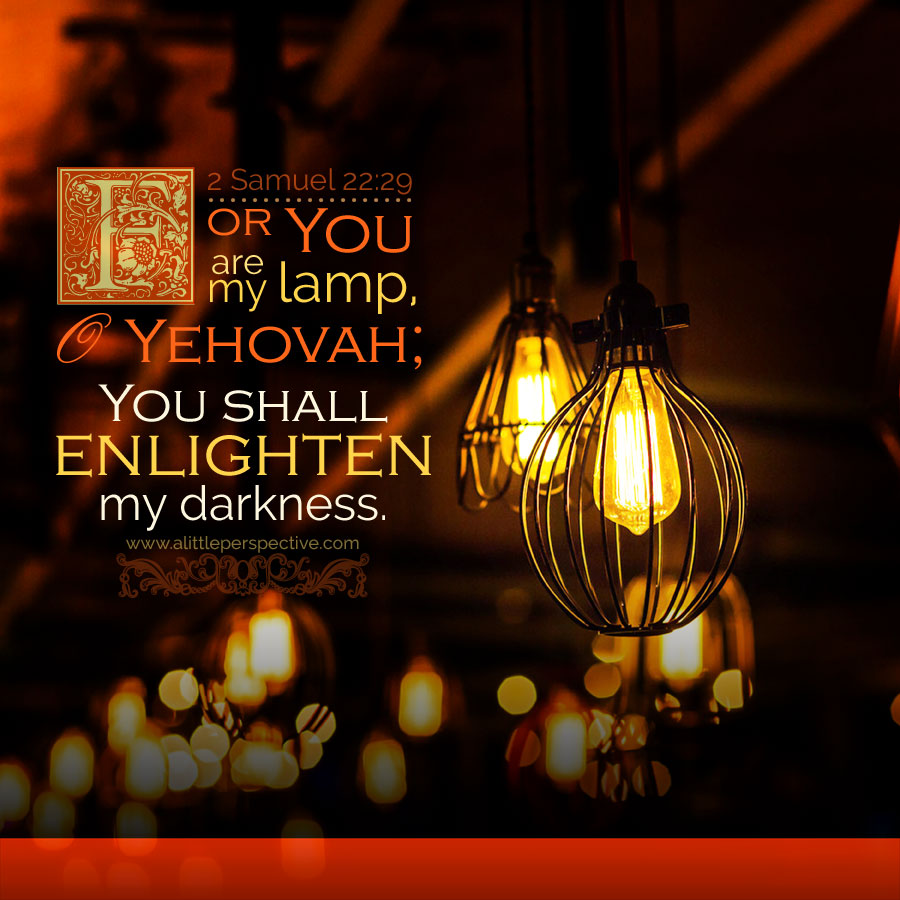 The war with the Philistines, in which the four sons of Goliath are killed, repeats details from David’s own encounter with Goliath (and I believe they will form matching elements in the single chiastic structure for the book of Samuel, a single book in the Hebrew Bible;) and itself forms a chiastic structure:

central axis) 2 Sam 21:17b {p} Then the men of David swore to him, saying, “You shall go out no more with us to battle, lest you quench the lamp of Israel;

But we find in the next generation, when not one giant, but four giants who were the sons of Goliath, defied the armies of the living God, not only did several mighty men of the house of Jesse defeat and kill them as David had done, but a mighty man of the town of Bethlehem also defeated and killed one of them. Then a mighty man of a previously unidentified town or district in Israel (Sibbechai the Hushathite) also defeated and killed one of them.

So we see the influence that a single life, dedicated to the LORD God, to His worship, service, and praise, to the truth of His word, can have on his father’s house, on his hometown, on his greater tribe, province, or state; and lastly, on his nation, to change it, like ripples going out in a pond, through the example of his life.

David, in other words, had successful disciples, who did the works he did, and greater works (Joh 14:12).

Now David was praised in Israel because of his might. But he did not take any of that praise to himself, but turned it all and ascribed it to the LORD God (2 Sam 22), whose praise it rightly is. And the thing that his mighty men said of him:

Then the men of David swore to him, saying, “You shall go out no more with us to battle, lest you quench the lamp of Israel. 2 Sam 21:17b

Was the exact thing that he said of the LORD God: