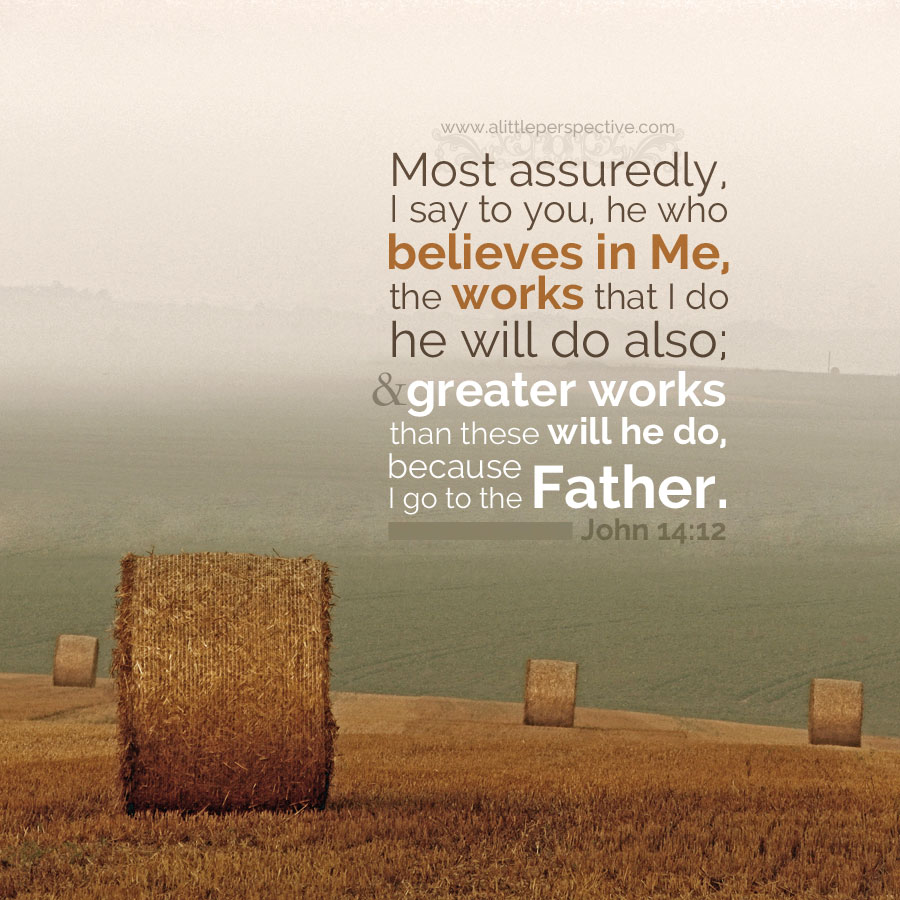 The strong themes are self-explanatory today.

The chiastic structure for chapter 4 is interesting:

central axis) 2 Kin 4:27a, When she came to Elisha, she caught him by the feet, but Gehazi came near to push her away. But Elisha said, “Let her alone; for her soul is in deep distress;”

It reads like a chapter from the Gospels, doesn’t it? Notice also how many times Elisha is not named by name, but is called the man of God. This chapter is prophesying by type, that the Prophet like Moses who is to come, who is Messiah Yeshua, will walk in the power of the Spirit as the Man of God, or as He called Himself, the Son of Man.

Also notice, that all the miraculous working of the Spirit in this chapter, is in response to need. There is deliverance from debt and slavery, giving of life and deliverance from death (the sign of resurrection life is a sign of Messiah in Scripture), and providing food – bread to eat. This ministry of the Spirit is the same ministry as Messiah Yeshua, and it is the same ministry He has charged us to be doing, until His return:

And Jesus came and spoke to them, saying, “All authority has been given to Me in heaven and on earth. Go therefore and make disciples of all the nations, baptizing them in the name of the Father and of the Son and of the Holy Spirit, teaching them to observe all things that I have commanded you; and lo, I am with you always, even to the end of the age.” Amen. Mat 28:18-20

“Most assuredly, I say to you, he who believes in Me, the works that I do he will do also; and greater works than these he will do, because I go to My Father.” Joh 14:12

Then Peter opened his mouth and said: “In truth I perceive that God shows no partiality. But in every nation whoever fears Him and works righteousness is accepted by Him. The word which God sent to the children of Israel, preaching peace through Jesus Christ—He is Lord of all— that word you know, which was proclaimed throughout all Judea, and began from Galilee after the baptism which John preached: how God anointed Jesus of Nazareth with the Holy Spirit and with power, who went about doing good and healing all who were oppressed by the devil, for God was with Him. And we are witnesses of all things which He did both in the land of the Jews and in Jerusalem, whom they killed by hanging on a tree. Him God raised up on the third day, and showed Him openly, not to all the people, but to witnesses chosen before by God, even to us who ate and drank with Him after He arose from the dead. And He commanded us to preach to the people, and to testify that it is He who was ordained by God to be Judge of the living and the dead. To Him all the prophets witness that, through His name, whoever believes in Him will receive remission of sins.” Act 10:34-43