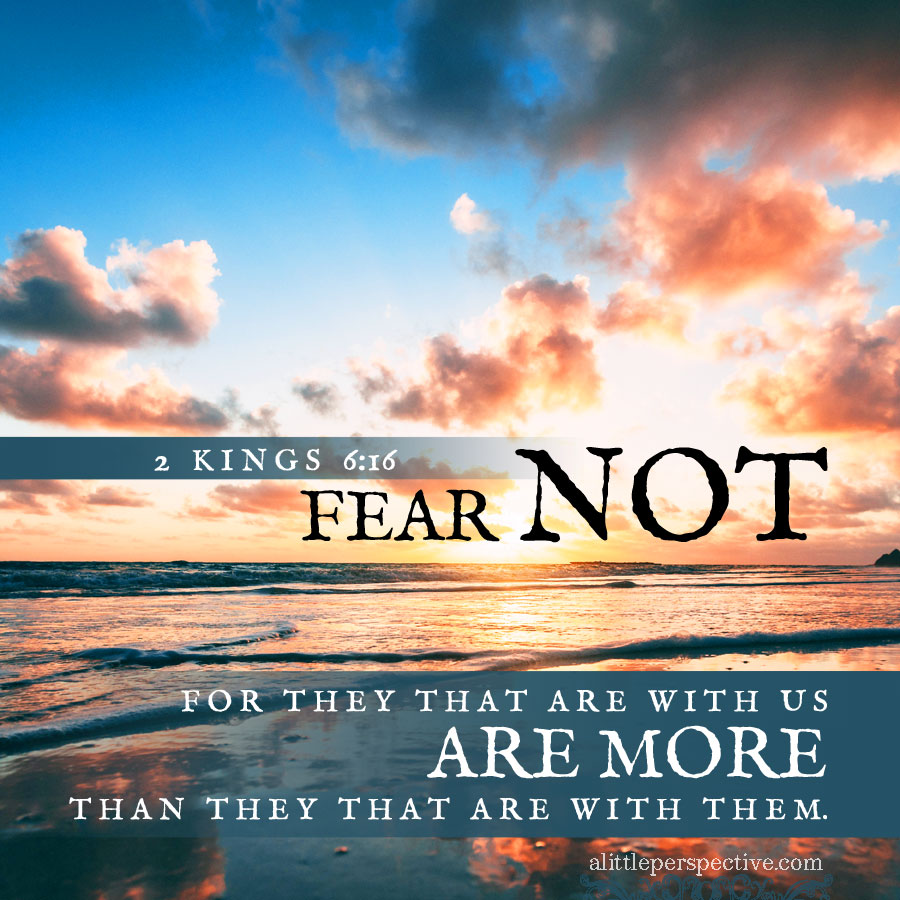 1a) 2 Kin 5:1-5a, Israelite girl: Alas, if only he was with the prophet, this calamity would be averted;

1a) 2 Kin 5:1-2, The commander of the Syrian army was a leper/ a young Israelite girl waited on Naaman’s wife;
central axis) 2 Kin 5:3, She said, “If only my master were with the prophet, for he would heal him of his leprosy;”
2a) 2 Kin 5:4-5a, Naaman told the king, thus said the Israelite girl/ the king wrote a letter to the king of Israel;

1b) 2 Kin 5:5b, Namaan departed for Samaria/ brought silver + gold + changes of raiment;

1c) 2 Kin 5:6-8, Naaman shall know that there is a prophet in Israel, when he is healed from his leprosy;

A pagan idolater, Naaman, is healed supernaturally of leprosy by the power of the Spirit, and because of it, comes to know that there is no god but God, the God of Israel. In the future, when he must accompany the king to the house of the king’s idol, he is pardoned for being there, because his heart has been converted. What a lesson on which we Torah observant can meditate, while we are praying for family members and friends, who still stand in the house of the idol, yet with a converted heart!

And and the same time, the Israelite who coveted, and then bore false witness to the prophet, received on himself and his seed forever, the leprosy from which the pagan was healed. May my heart be ever right before you Father, never taking Your great mercy for granted! ♥