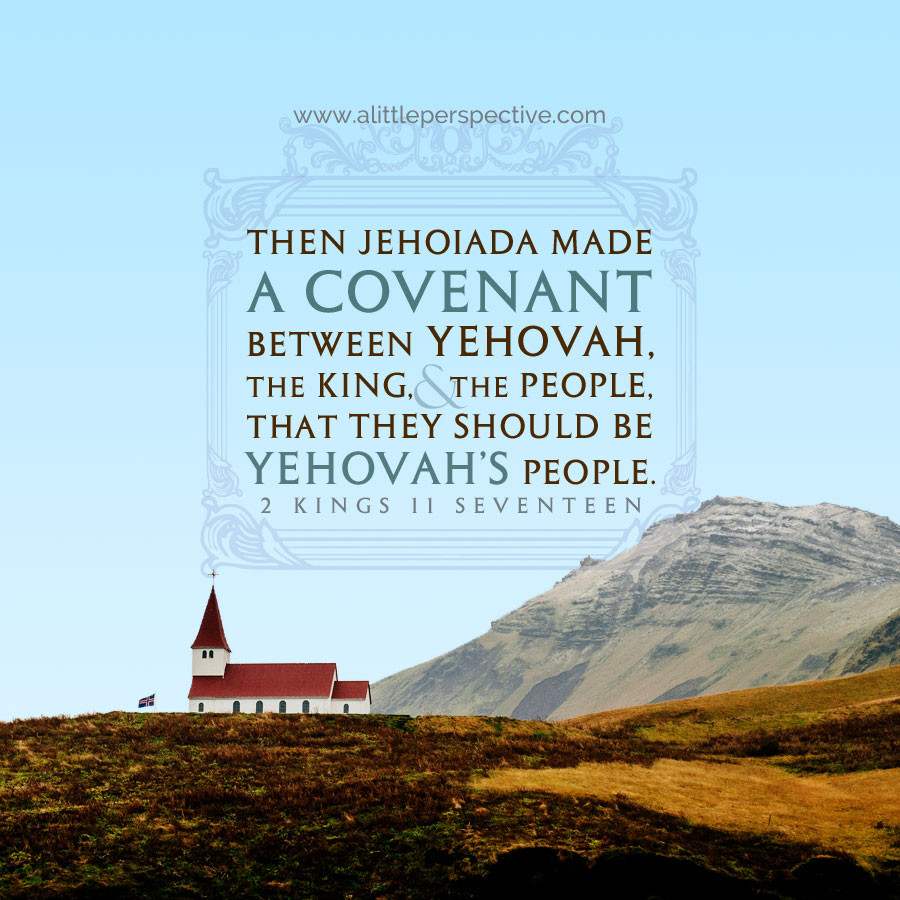 1a) 2 Kin 11:4, In the 7th year Jehoiada brought the captains into the house of the Lord/ revealed the king’s son;

central axis) 2 Kin 11:8b, “Whoever comes within range, let him be put to death. You are to be with the king as he goes out and as he comes in;”

Four times in this chapter, the phrase, “all the people of the land” repeats. It emphasized to me, that despite what is prevailing in the culture (Baal worship), or despite what injustices prevail in the government (Athaliah usurped the throne of Judah), when all the people of the land unite, theirs is the power to effect change and restore right.