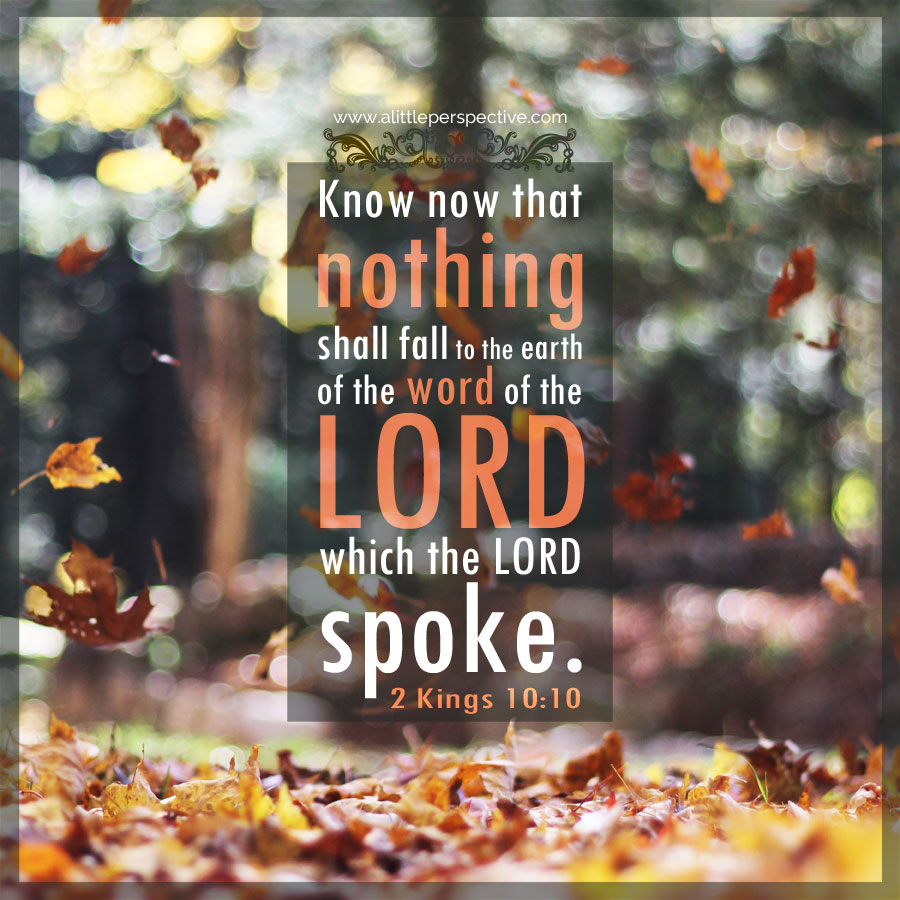 1a) 2 Kin 9:1-3a Elisha sent a son of the prophets to Jehu to anoint him king over Israel;

central axis) 2 Kin 9:35-37 {p} “So they went to bury her, but they found no more of her than the skull and the feet and the palms of her hands. Therefore they came back and told him. And he said, ‘This is the word of the Lord, which He spoke by His servant Elijah the Tishbite, saying, ‘On the plot of ground at Jezreel dogs shall eat the flesh of Jezebel; and the corpse of Jezebel shall be as refuse on the surface of the field, in the plot at Jezreel, so that they shall not say, ‘Here lies Jezebel.’’’”

2a) 2 Kin 10:9, Jehu addressed Israel: ‘I did conspire against King Jehoram + kill him, but who killed these?’

There is an out of place verse in the above structure, which usually means it is an element of a larger structure in Kings:

2 Kin 9:29 In the eleventh year of Joram the son of Ahab, Ahaziah had become king over Judah.

Several chapters ago, when Elijah was discouraged over the power and influence of Jezebel in Israel, and the spread of the worship of Baal, the LORD had told him to anoint Hazael king over Syria, and Jehu king over Israel, and Elisha as prophet to take his place. For whoever escapes the hand of Hazael, Jehu would kill, and whoever escapes the hand of Jehu, Elisha would kill. Elijah had anointed Elisha prophet in his place, but could not travel to Damascus or find Jehu before he was taken to heaven in a fiery chariot. But since Elisha received his mantle, and his prophet’s anointing, Elisha went to Damascus and anointed Hazael, and here we see him sending to anoint Jehu. Elisha completed Elijah’s mission.

And we see the word of LORD come to pass, for Hazael warred against Jehoram king of Israel, and Ahaziah king of Judah, and they escaped his hand, but fell into the hand of Jehu. Ahaziah, the king of Judah, was also of the house of Ahab, as his mother was King Jehoram’s sister. His 42 princes whom Jehu killed (Chronicles calls them the sons of his brothers; they must have been what was left of his brothers’ houses, when the Arabians took his brothers captive) were likewise of Ahab’s house, as their grandmother was the same sister of King Jehoram.