Gasp! How can this BE?! The Democrats and the press told us that the protests are peaceful, and @realDonaldTrump made them violent by merely existing! Well… No.

Anarchist Groups Tied to Riots in 4 US Cities

“Many of the features of anarcho-socialist extremism seem to parallel the key tactical structures documented in libertarian-anarchist and Jihadi extremism.”

What did I tell you about the sectarian death-squad assassination of Aaron “Jay” Danielson in Portland?

THE MURDERERS WERE TRAINED BY THE IRANIAN QUDS FORCE. Look at this:

The rioting is over, and the reason being given is unhealthy air quality.

People with GAS MASKS who breathe SMOKE AND TEAR GAS every day are suddenly worried about air quality.

Stafford Act, baby. They got to meet the Delta Force, face to face.

IF INDEED the Delta Force was used, a general went to Wheeler’s house. Here’s what it was like:

Wheeler was told that he would NOT interfere, and he would NOT say anything publicly. The consequences to him would be…dire.

Read THIS and laugh.

The worst dinner of my life was with a leftist film director from Santa Monica. He was obsessed with me because he couldn’t pigeonhole me. So he invited me to dinner with his family.

This is EXACTLY what the four-year-old son did IN THE RESTAURANT THE WHOLE TIME. ON THE TABLE. Neither parent stopped him. They ignored him.

Monkeying Around On The News Desk

That kid went to USC and was a … LEFTIST RADICAL! I used to check his Facebook page.

The director’s wife used me as a technical advisor for the worst spy thriller in the history of all human languages. I told her the REALITY of terrorism, but she changed it.

The book was so horrible it was never even published.

And BOY, was she snooty.

They couldn’t figure me out, so finally they brought out the big gun:

“We’d like to show you our most cherished possession.” 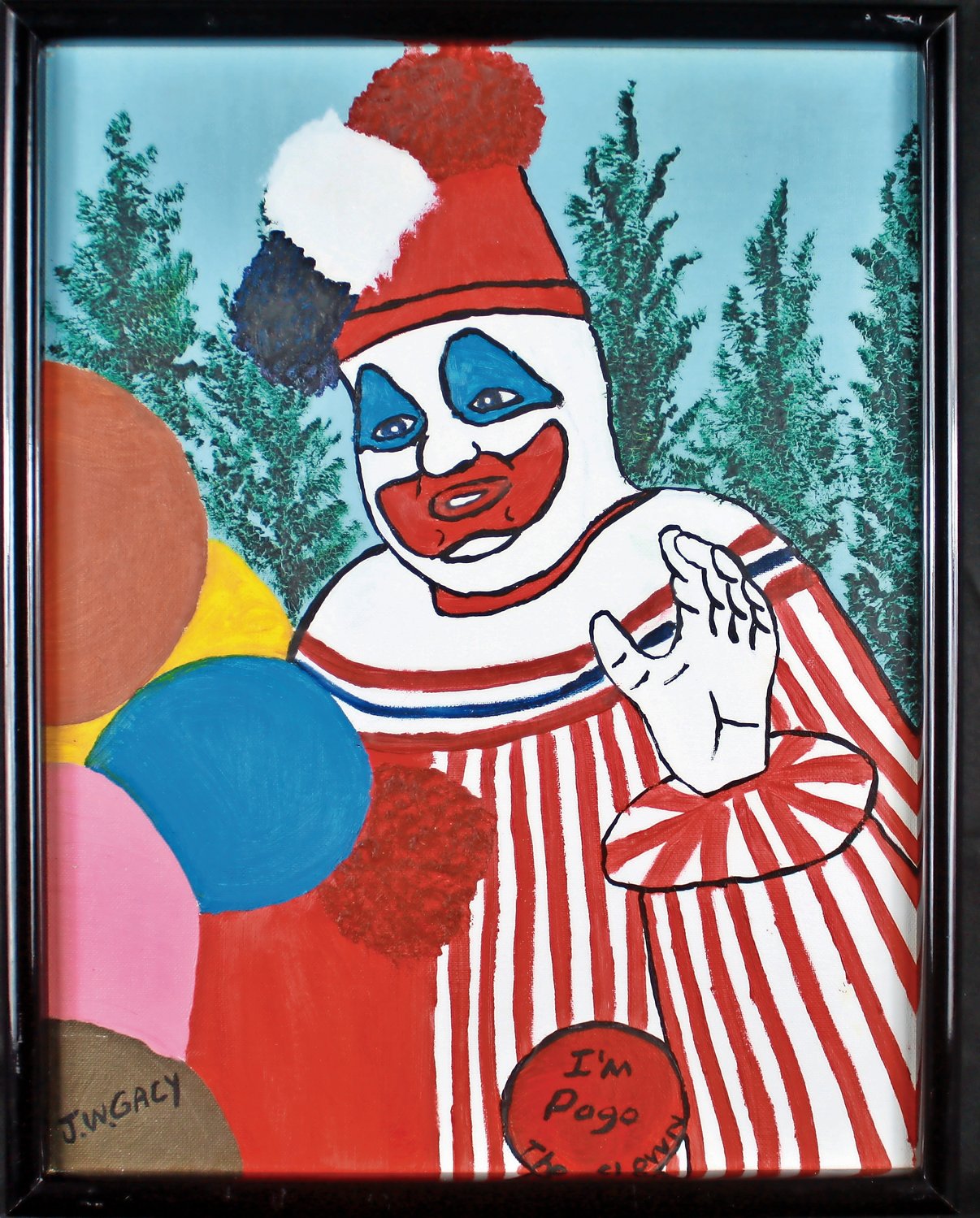 “Absolutely not,” I said.

“Because he was a f*cking serial killer. I don’t care if YOU have it, but I’ll leave this house before I look at it.”

Guess what? They RESPECTED me after that.

But it was also a declaration of war. I ended the relationship because after that, they constantly put me down for everything I’d ever done in my life. It didn’t anger me, because I knew I’d made them feel like crap. And they knew I was a much better person.

I don’t care in the least what happens to these people.

You know why I don’t care how rough they’re treated?

Because they’re fighting for totalitarianism, not freedom.

They have the unmitigated gall to come into MY WORLD and try to destroy it.

Instead of doing the adult thing and going somewhere isolated to live off the grid as a hunter-gatherer and subsistence farmer with no taxable income and no need to drive, they want ME to live in total anarchy.

Fine. Then say hello to the Delta Force. I wish you well.

It took the US and our allies nine months to shape the battlefield for the retaking of Mosul from the Islamic State. The operation suffered ZERO SETBACKS. The Texas Guerrillas are up against people who fought ENTIRE MAJOR CONFLICTS CLANDESTINELY.

We learn about these conflicts AFTER THE FACT, when their deployment home is announced. The Special Purpose Marine Air-Ground Task Force – Crisis Response – Central Command (SP-MAGTF-CR-CC) was deployed for a full year. Heavy combat in multiple countries. NOT ONE CASUALTY.

The only country we know they were in is Syria. We don’t know their weapons. There were only 120 in Syria. THAT WAS ENOUGH.

The Stafford Act allows THOSE PEOPLE to be deployed HERE. 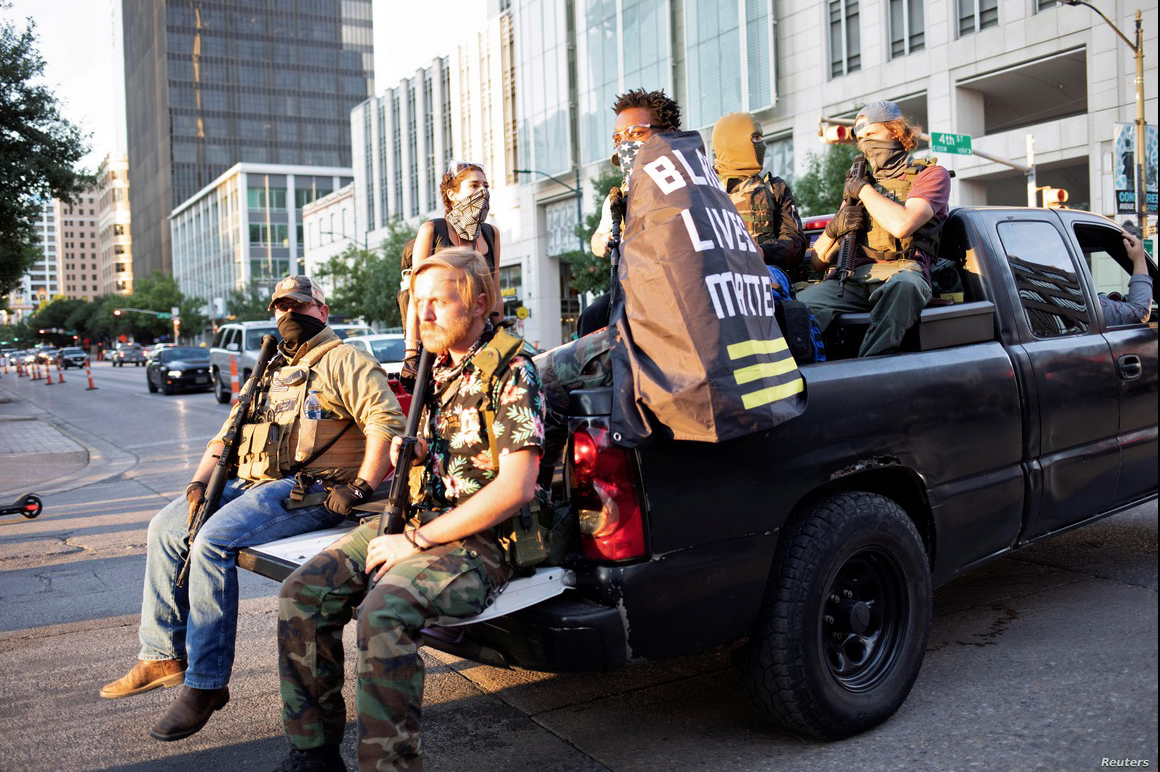 Or the Delta Force. Or anybody else.

Jail IF THEY’RE LUCKY. Everyone needs to go home. Stop the playacting. You have no idea WHO OR WHAT you’re up against. END