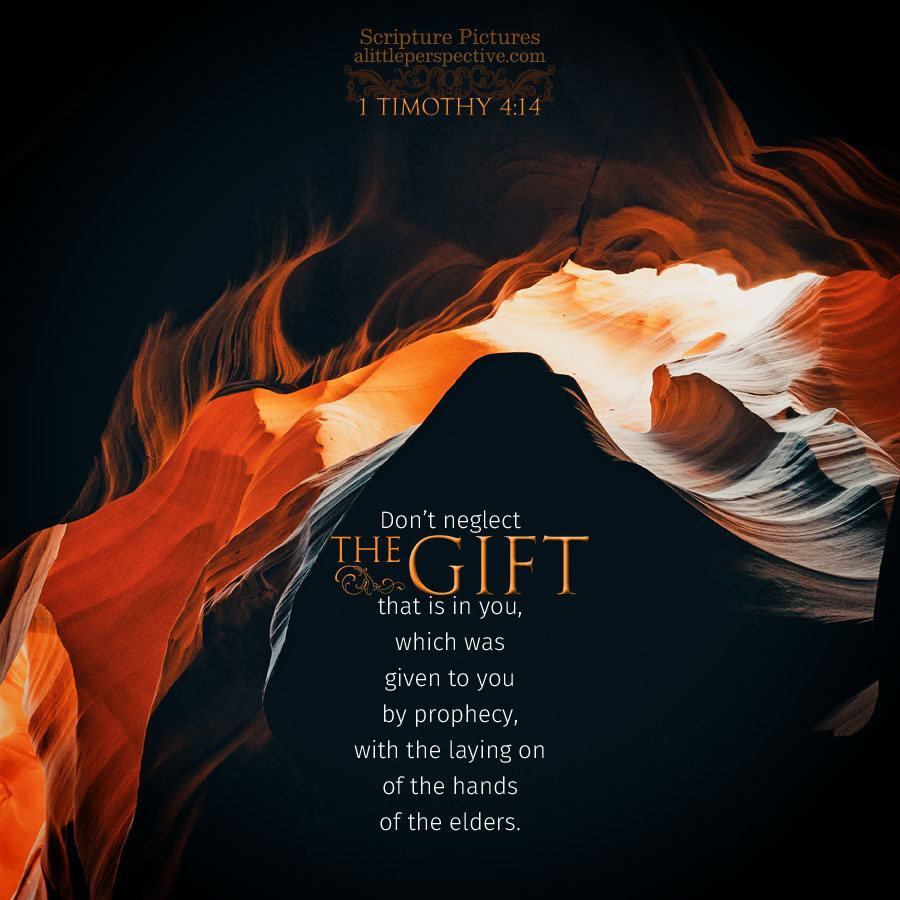 1a) 1 Tim 4:1-5, Some will depart from the faith, heeding deceiving spirits + doctrines of demons;

central axis) 1 Tim 4:10a, For to this end we both labor and suffer reproach;

The 1a pair is perhaps the most controversial. Who knew the book of Timothy would be full of controversy? It says:

Now the Spirit expressly says that in latter times some will depart from the faith, giving heed to deceiving spirits and doctrines of demons, speaking lies in hypocrisy, having their own conscience seared with a hot iron, forbidding to marry, and commanding to abstain from foods which God created to be received with thanksgiving by those who believe and know the truth. For every creature of God is good, and nothing is to be refused if it is received with thanksgiving; for it is sanctified by the word of God and prayer. 1 Tim 4:1-5 NKJV

“Ah ha! You believers in Jesus Christ who abstain from pork, here is your proof text that you are actually in error!” You know, when I find a place in Scripture like this that expressly contradicts another place in Scripture that we have already studied, the first thing I do is put down my modern translation and pick up the King James, and then the Greek Literal Translation after that. Why? Because truth cannot contradict itself and remain truth. We have a misunderstanding somewhere. This is what we have:

Now the Spirit speaketh expressly, that in the latter times some shall depart from the faith, giving heed to seducing spirits, and doctrines of devils; speaking lies in hypocrisy; having their conscience seared with a hot iron; forbidding to marry, and commanding to abstain from meats, which God hath created to be received with thanksgiving of them which believe and know the truth. For every creature of God is good, and nothing to be refused, if it be received with thanksgiving: for it is sanctified by the word of God and prayer. 1 Tim 1:1-5 KJV (the words in italics are not in the original Greek)

And the Spirit expressly speaketh, that in latter times shall certain fall away from the faith, giving heed to seducing spirits and teachings of demons, in hypocrisy speaking lies, being seared in their own conscience, forbidding to marry — to abstain from meats that God created to be received with thanksgiving by those believing and acknowledging the truth, because every creature of God [is] good, and nothing [is] to be rejected, with thanksgiving being received, for it is sanctified through the word of God and intercession. 1 Tim 4:1-5 YLT (the words in brackets are not in the original Greek but implied)

There was a great controversy going on the first century church, which Paul had addressed before in letters both to the Romans and the Corinthians. And that was, whether believers should eat meat at all, or only vegetables, as all the meat that was available in the Empire at the time, had been sacrificed to idols.

So now the question that we ought to ask ourselves is, why did the NKJV translators change the English translation from “meats,” with which the Greek agrees, to “foods?” The passage implies something significantly different when it reads “foods” instead of “meats.” I would hate to think that anyone would bend Scripture, no matter how slightly, so as to give more weight to a personally believed pet doctrine. But this is why we must know the whole Scripture from Genesis to Revelation, and be on guard for these seeming contradictions, to study the issue out further.