You are here: Home / Perspective / government and economics / 1 samuel 15 and 16 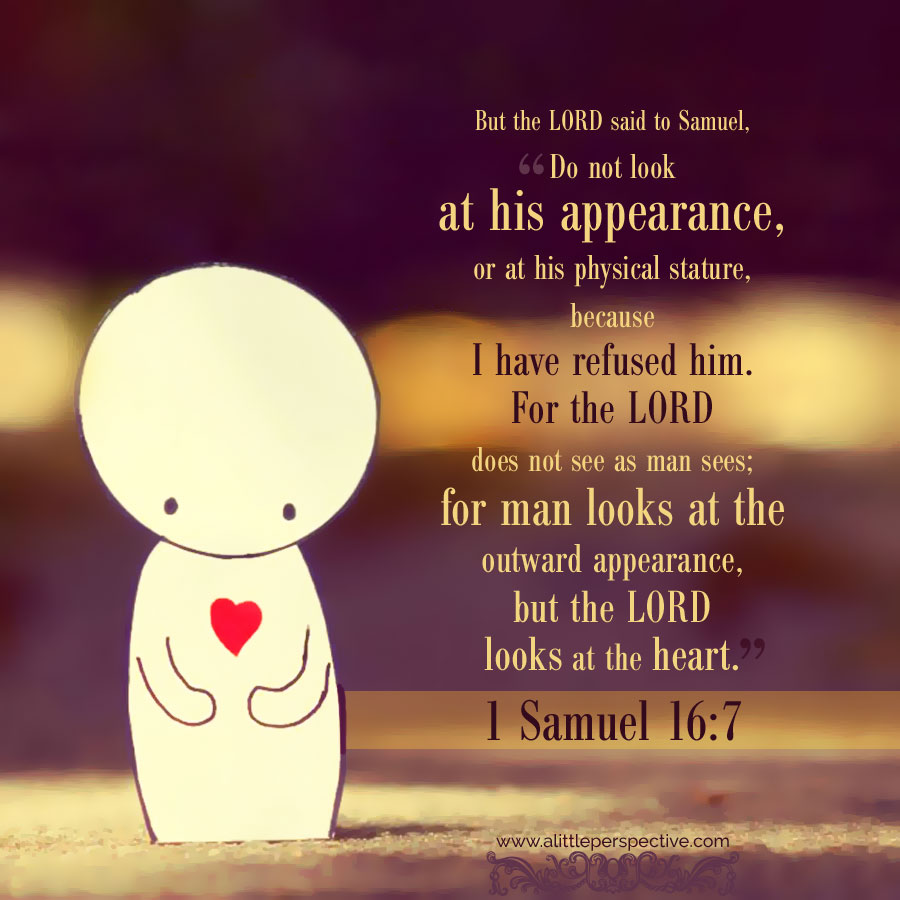 central axis) 1 Sam 15:22-23 {s} “So Samuel said: ‘Has the Lord as great delight in burnt offerings and sacrifices, As in obeying the voice of the Lord? Behold, to obey is better than sacrifice, And to heed than the fat of rams. For rebellion is as the sin of witchcraft, And stubbornness is as iniquity and idolatry. Because you have rejected the word of the Lord, He also has rejected you from being king;’”

Several things come to light upon consideration of the strong themes and the chiastic structure. After the battle, Saul set up a monument to himself in Carmel. It was common for the kings of the ancient world to set up monuments to themselves after winning great victories. Saul was already starting to walk in the ways of the kings around him. You might say that by this time, he had become great in his own eyes. Saul said to him, when he was little in his own eyes (as we have previously seen), that it was the LORD who had made him king.

Because Saul was anointed king by the LORD, it is to the LORD’s word that Saul has an obligation to obey. There are no authorities on earth that are absolute powers, but all have a responsibility to obey the authority which is greater than them, and the greatest authority is the LORD God. Kings and rulers are not free agents, but they have an obligation to obey the LORD’s word.

Saul however, obeyed the people’s word in the matter of keeping back the best of the flocks of Amalek. He finally admitted to Samuel, that he did this because he feared the people (and we can add, rather than feared the LORD). Samuel’s response to this was, Are you not king?

In other words, who is in authority over who? Israel was in an authority crisis all through Samuel’s generation. We first see it with Eli, who was father and high priest, but did not restrain his sons to obey the LORD. Now we see that Saul was in authority as king, but did not restrain the people to obey the LORD. Eli feared his sons, and Saul feared his people, and neither feared the LORD so as to obey Him, and take up the authority which they had, to exercise it.

Now did the LORD really make a mistake in elevating Saul to the kingship instead of David, first off? I think He did it purposely, and this is why:

When Samuel went to anoint one of the sons of Jesse, he took one look at Eliab, the firstborn, and thought, “Surely the LORD’s anointed is before Him!” Why? Eliab must have had a pleasing physical appearance and stature, for the LORD next told Samuel, not to look at his outward appearance.

When Saul was being chosen to be king:

So they ran and brought him from there; and when he stood among the people, he was taller than any of the people from his shoulders upward. And Samuel said to all the people, “Do you see him whom the Lord has chosen, that there is no one like him among all the people?” So all the people shouted and said, “Long live the king!” 1 Sam 10:23-24

Saul’s physical appearance and stature was better than all the people of Israel. And the people were pleased to have him as king because of it. I think even Samuel might have been a little bit pleased, for Samuel is the one who pointed out his appearance to the people.

Israel had to learn that it is not appearance or stature or any of the things that man looks at, however, that makes a king; but the one whose heart is circumcised wholly to the LORD, which only the LORD can see, makes a king who will be a blessing to his people, rather than a curse. Have mercy on us, Father, and may we learn the lesson of Saul!