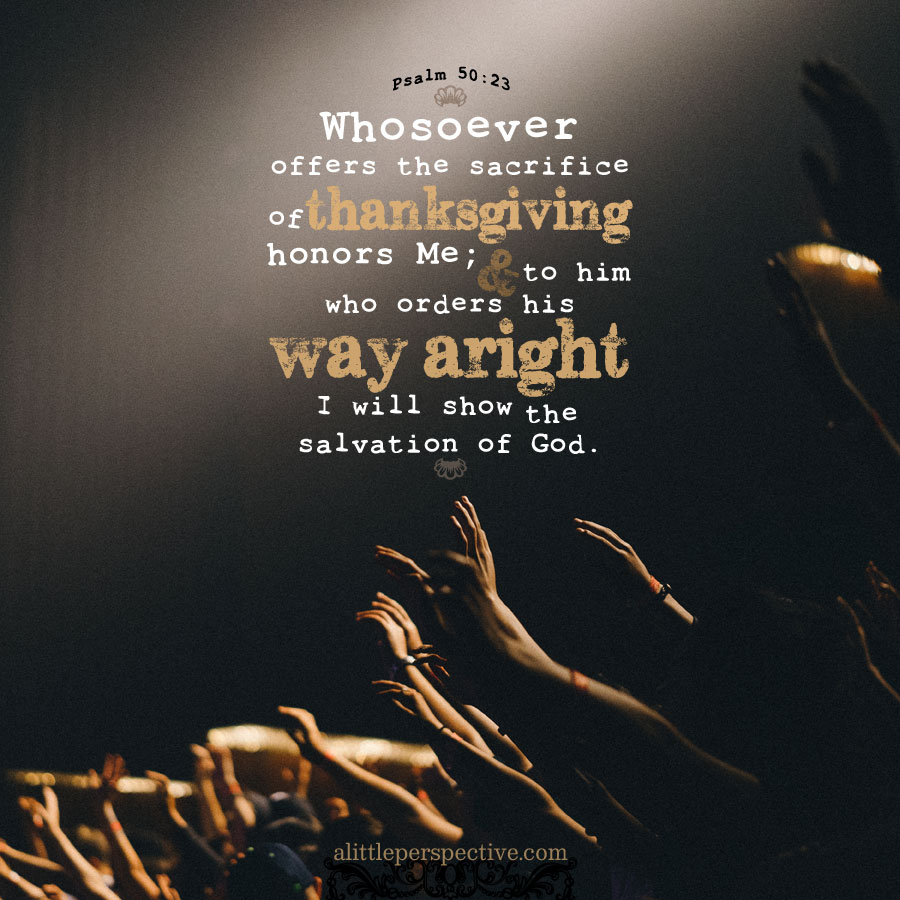 And Jacob offered a sacrifice in the mountain, and called his brethren to eat bread; and they ate bread, and tarried all night in the mountain. Gen 31:54

Animals were slaughtered for the family’s use with a knife (zayin, as the tool appropriate for the job) beyond the home’s (bet) wall (chet), which separated the home from the outside world. The most general meaning of the verb is “to slaughter animals,” according to Gesenius’ Hebrew Lexicon, but used most commonly in its more specific sense, “to slaughter for sacrifice.”

It is not used of priests slaying victims, but of private persons who brought sacrifices at their own charge.