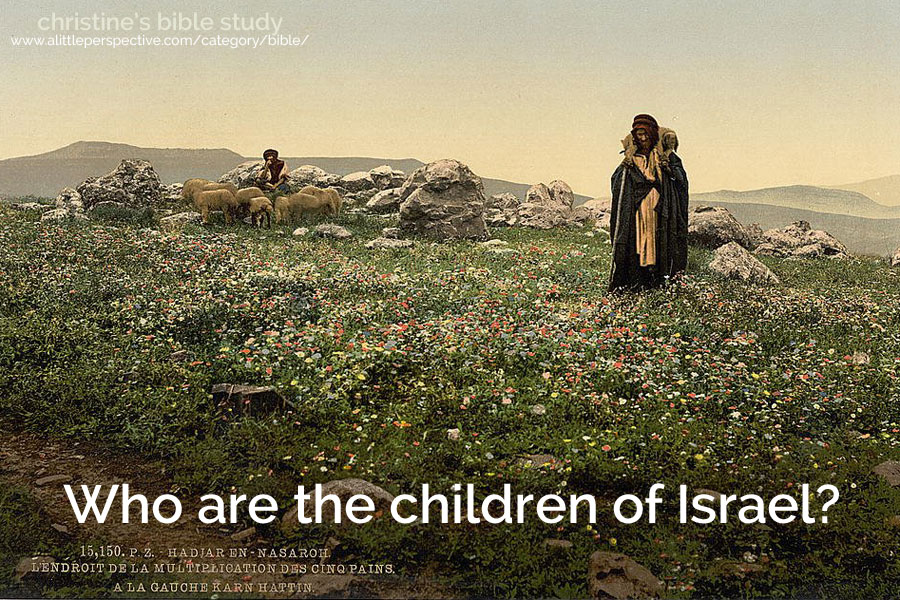 And when you stand praying, forgive, if you have a

You are my hiding place and my shield, I hope in Y

"The mountain of inconsistencies [evolutionary the