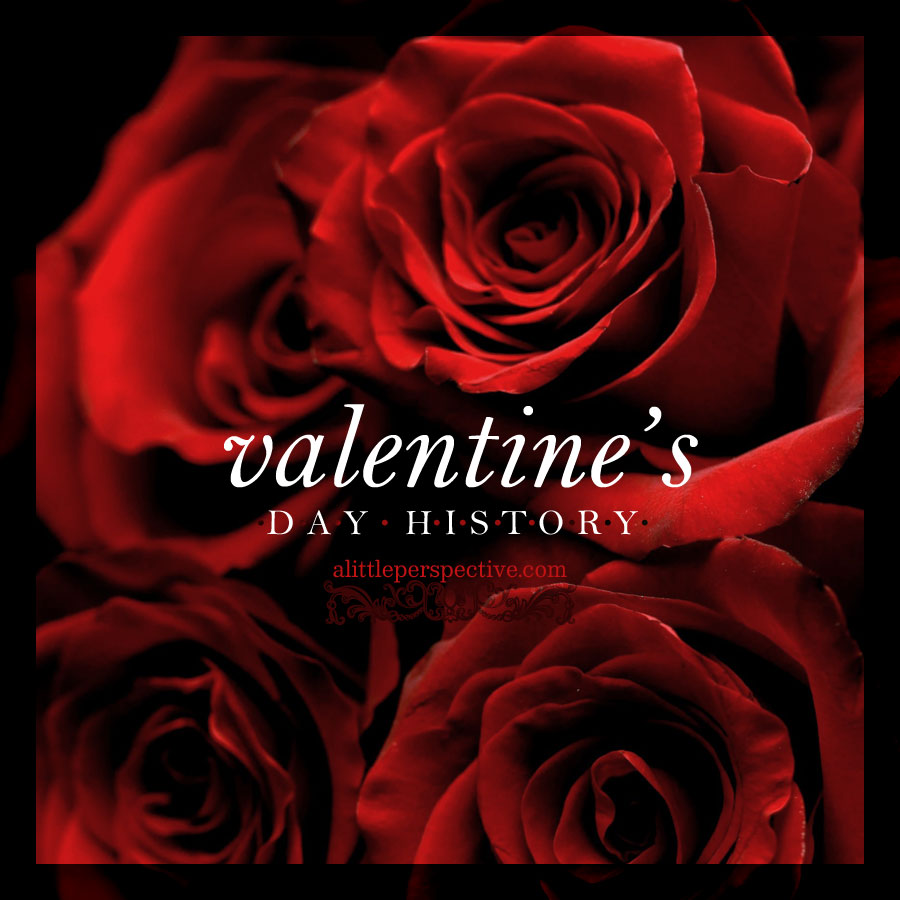 Valentine’s Day has an unusually murky history. In the pre- Christian era, a Roman festival named Lupercalia was celebrated on the 15th of February, in which sacrifices were made to idols, after which noble Roman young men ran naked through the streets, slapping any women near them with thongs made from the skins of the sacrifices. This was supposed to impart fertility for the coming year. Apparently, they also drew the names of young women in a lottery, and the person whose name was drawn became the young man’s partner for the coming year. As with so many pagan festivals, it was not so much about the love and courtship, as it was all about the immorality.

Now here is where it gets murky. There were several saints in the Catholic calendar with the name of Valentine, two of which were martyred on February 14, on the eve of the Lupercalia celebration. Conflicting reports of their lives exist, and because their history was lost and could not be ascertained, the Roman Catholic church dropped St. Valentine’s Day as a feast day on February 14 in 1969.

The association of the St. Valentine’s feast day with romantic love can be verified to the Middle Ages, although it is probable that there were traditions preceding that. St. Valentine’s Day as a widely- celebrated holiday grew since the 1800s, with the advent of the mass production of Valentine’s Day cards.

When our children were young, we always gave them a little gift and an “I love you” card on Valentine’s Day. We no longer celebrate the holiday on February 14, but as a family we try to find ways throughout the year to express our love for one another. Every day is a good day to say, “I love you!”