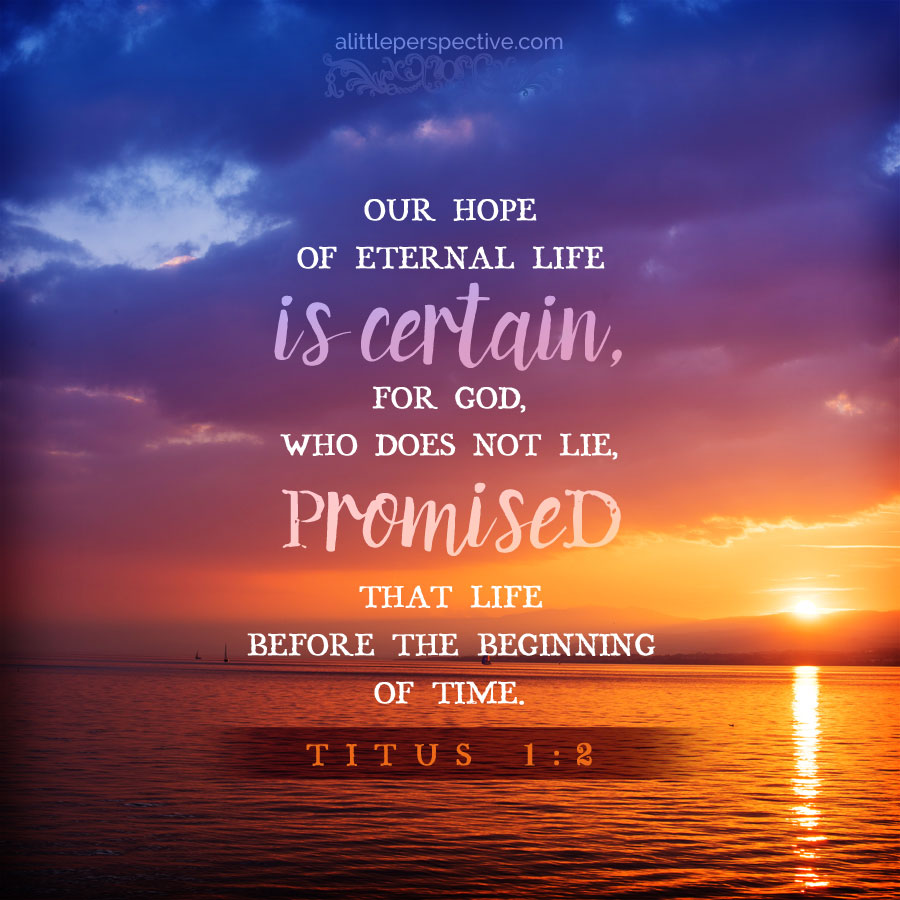 Paul left Titus in Crete to set in order what was lacking in the church that had been established there, while he went on. In particular, he was to establish elders of godly qualifications in the churches, as already false teachers had risen which were doing much damage.

Titus 1:6-9 describes the characteristics of an elder fit for office, while Titus 1:10-16 contrasts with them, the problem of the false teachers already arisen.

A godly elder is the husband of one wife, whose children are faithful and not insubordinate. We have previously discussed why this qualification is necessary in the church of God: a man who is faithful to an imperfect woman, who loves her well so that she does not wish to leave him, is the only qualified candidate to likewise shepherd the church of God with faithfulness, love, and gentleness, not pride, anger, or self- righteousness, doing harm to the flock.

As rebellion is a fruit borne from rejection and not appearing from thin air, faithful children are likewise a necessary requirement, which reveals the elder’s wisdom in training up the immature.

Contrasted with that are the false teachers who subvert whole households. Rather than being faithful to their own family, they discourage the unity and stability of the families they are supposedly trying to teach. I have actually seen this happen with my own eyes. Therefore beware teachers who accuse spouses or introduce doubt into the mind about spouses or family members. Godly ministers help you by teaching you to overcome what is wrong in you with what is right in God; they do not make it their business to focus on what is wrong in everyone else  (Mat 7:3).

Another characteristic of qualified elders, is that they are not greedy for money. Contrasted with that are false teachers who teach what they ought not for dishonest gain. They are greedy for money. Teachers ought not need to appeal for gifts and donations. George Mueller, for example, had a call from God to care for orphans, and through the course of his lifetime he cared for and educated 10,000 orphans without ever asking for a single shilling. His logic was that if the call was truly from God, then God who owns the cattle on a thousand hills would provide what was necessary, and that is exactly what happened.

The only time Paul appealed for money was for an offering he was not going to keep, but was going to send on to relieve the poor in Jerusalem impacted by a local famine (1 Cor 16:1-3). For his own support, he labored with his own hands, that he might not burden the churches (2 The 3:6-9). These godly examples ought to be the standard we strive to emulate.

We will continue with the controversy surrounding Titus 1:14 tomorrow …