You are here: Home / Perspective / america and nation / The President did not concede, part three 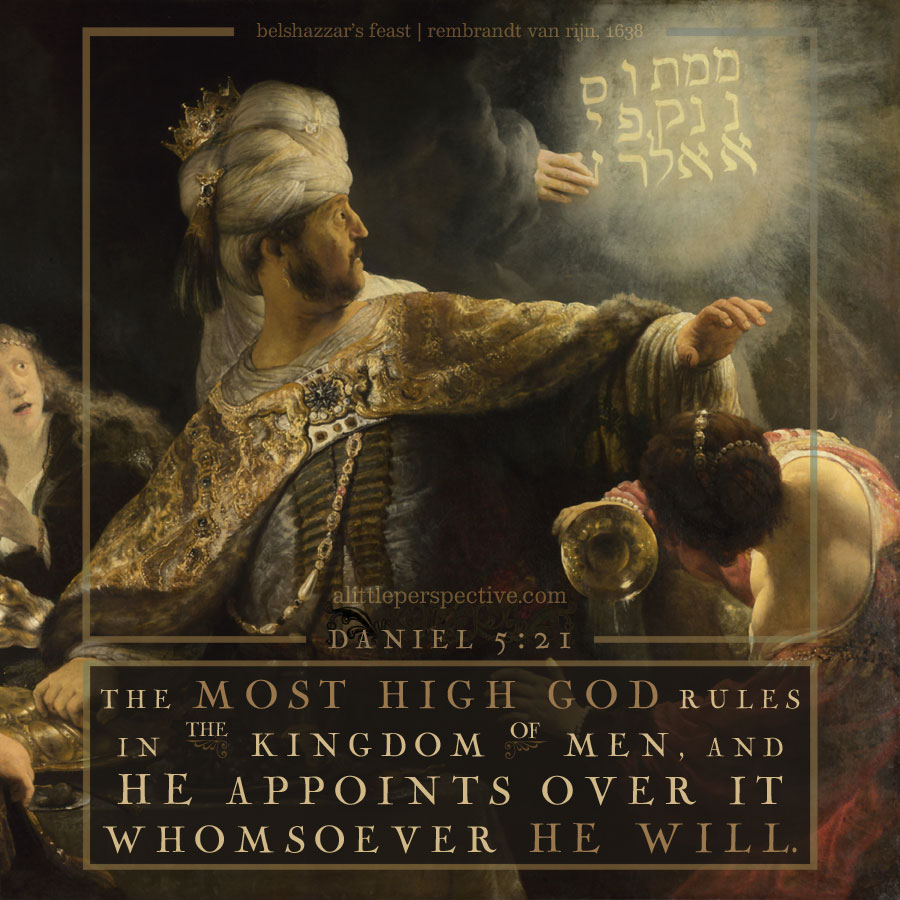 Now every Constitutional avenue to redress the greatest criminal fraud in the history of our country has been exhausted, save one.

11.3, Election day, has now been verified as the first marker of complete Constitutional breakdown in our country.

But, they hold their oath to defend the Constitution against all enemies, foreign and domestic, sacred.

And unlike politicians or judges who may have taken bribes of one kind or another  to ignore their oath, the grunts on the ground have, for the most part, not been so compromised.

One possibility: The Continuity of Government Scenario

And something else to consider. There is a growing body of evidence that the Military does not consider the fake president to be the legitimate Commander in Chief.

Military snubs Sleepy Joe at the Tomb of the Unknown Soldier

And there are more on my Gab timeline, as I have been noting them all along.

A parting thought: Kim Clement, who delivered the most detailed prophecies of what are now considered the Trump administration fulfillment, did prophesy of the time of two presidents.

Take heart – God is on His throne and in control!