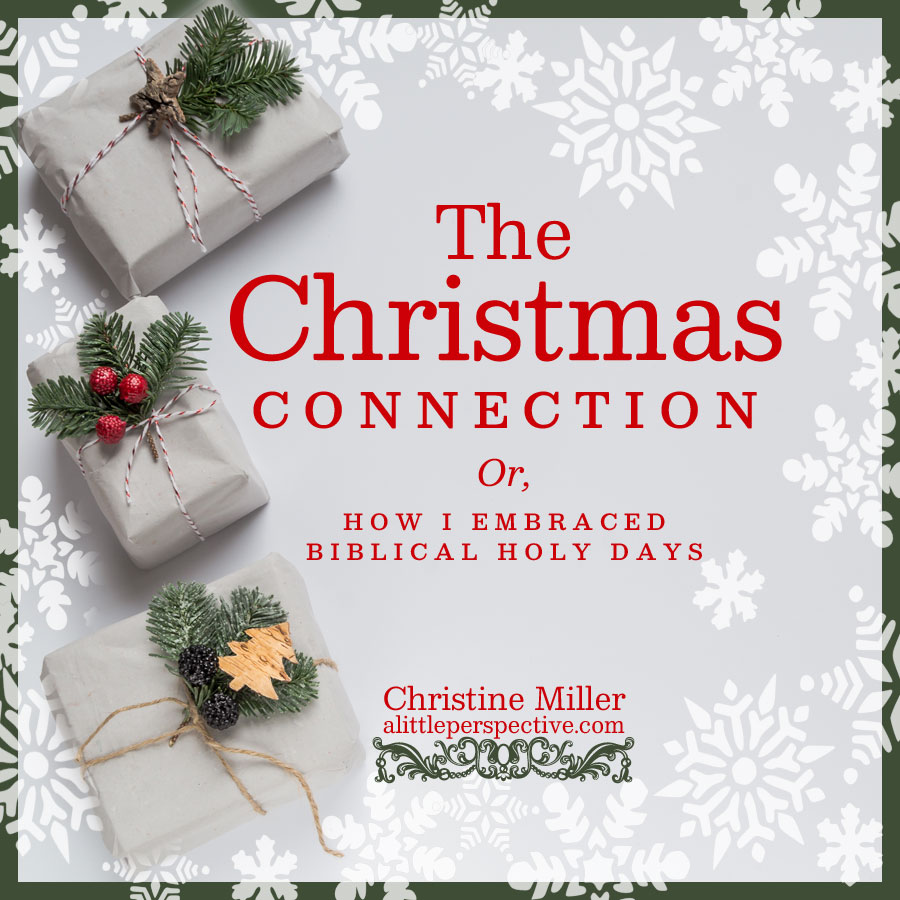 marked on the hand and forehead, part four
The first post in the Babylon connection series

First, I apologize for digressing from the discussion of marking on the hand and the forehead in Scripture. But I saw a news article while we were on vacation that prompted this post. The marking discussion will continue, never fear.

Now Saturn’s festival was Saturnalia, and it began as a single feast day commemorating the dedication of the temple of Saturn, and was held on December 17th annually. By Caesar Augustus’ time, this popular festival had expanded to a week- long celebration, beginning on December 17th and running through the 23rd. Augustus tried in vain to shorten its duration to three days, and Caligula, to five. Their decrees testify to the entrenched practice of Saturnalia during their reigns. So we know that in the time in which Jesus was born, Saturnalia was already established as a week- long festival honoring Saturn, which was Nimrod, which was the sun god, ending on the 23rd.

As the Empire expanded – it reached its greatest extent under Trajan – it faced the problem of incorporating different cultures and customs into allegiance to the Roman state. While Italy revered Saturn, the Hellenic Iranians revered Mithras, whom they equated with Helios, the Greek sun god. The Syrians revered Elah Gabal, their sun god, an evolution of the old Baal. It soon occurred to the Romans that even though the gods who were revered in the various countries had different names, they all represented the sun. So, the Emperor Aurelian, in 275, renamed the Saturnalia holiday Dies Natalis Solis Invicti, “the birthday of the unconquered sun.”  This renaming allowed the many solar deities throughout the Empire to be worshiped in a single celebration. It was held on December 25, the date of the winter solstice in the old Julian calendar, to more mark it as an Empire- wide sun holiday, not just a local Roman Saturn holiday. The new holiday retained many of the traditions and festivities which marked Saturnalia, however, such as gift- giving, games, and revelry.

The 1967 New Catholic Encyclopedia’s article on “Christmas” states that “the birth of Christ was assigned the date of the winter solstice (December 25 in the Julian calendar …) because … the pagan devotees of Mithra celebrated the Dies Natalis Solis Invicti.” The Nicene Council, in 325, assigned it this date, as it was one of their lesser duties to standardize the dates on which the various Christian holidays were celebrated. They also set the date of Easter so that it would only rarely coincide with Passover, as they were trying to discourage celebration of the festivals of the Jews, as they saw it, among the Christians. Before the Council, the birth of Jesus Christ, the nativity of the Son of God (as opposed to the sun god) was celebrated at different dates according to the traditions different communities followed.

Now why set the date of Christmas for the same date as the Dies Natalis Solis Invicti? Catholic scholars today believe it was part of a broader effort to link pagan practices with Christian celebrations in an effort to save or sanctify that which was formerly pagan, redeeming it for the sake of Christ, just as Christ redeemed His followers, they also being formerly pagan.

Now Italian archaeologists believe they have discovered the first church which Constantine built, in which Christmas was celebrated on December 25th. It is the Basilica of St. Anastasia, and it was built as soon as a year following the conclusion of the Nicene Council. Its location was particularly important. A few feet away was the grotto the ancient Romans revered as the place where the she wolf was said to have nursed the twins, Romulus and Remus. The Christian Basilica was the first to be built within Rome itself, right on the Palatine hill, and not on the outskirts of the city. Constantine was making a political statement by building it next to the grotto marking the founding of Rome. He was saying, in effect, that Rome would not be founded any longer on pagan myth but on the foundation of Jesus Christ.