You are here: Home / Bible Study / the aleph-tav a sign of messiah 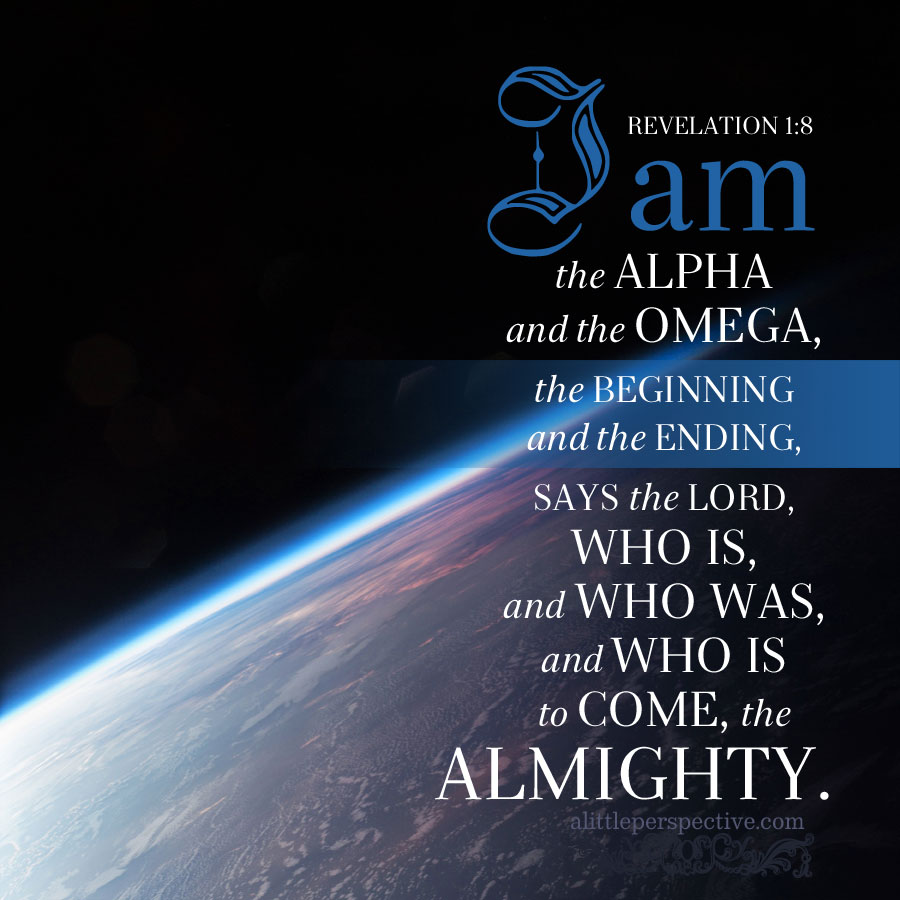 In the beginning, created God Elohiym את the heaven and את the earth. Gen 1:1

The aleph-tav את particle occurring in the Hebrew text is untranslated in the English. It is Strong’s H853 את aith, indicating a reflexive: “In the beginning created God את Himself …” The aleph-tav is from Strong’s H226 oth, a concrete noun meaning, “mark, sign;” from Strong’s H225 אות uwth, a primitive root meaning, “to consent.” The 3-letter root is aleph + vav + tav.

The story being told by the Hebrew root: As an ox (aleph) is driven toward (vav, as a tent peg is driven into the ground to secure the tent) a landmark (tav) in order to keep the plow furrow straight, so a powerful security (aleph + vav) marks (tav) the agreement of two parties to the covenant.

God of course did not create Himself. How can the Self-Existant and Eternal create Himself? The very definition of eternal is without beginning and without end. But the Aleph-Tav is the beginning and the end as it is expressed through language, or word. Aleph is the first letter of the aleph-bet, and Tav is the last letter. The New Testament expresses it this way:

The alpha being the first letter of the Greek alphabet, and the omega being the last letter. Who was speaking in Rev 1:8? It was the risen Messiah, Yeshua, who was speaking to John and gave him the vision recorded in Revelation. For John says,

And when I saw Him, I fell at His feet as dead. And He laid His right hand upon me, saying to me, “Fear not; I am the first and the last: I am He that lives, and was dead; and, behold, I am alive for evermore, Amen; and have the keys of hell and of death.” Rev 1:17-18

It was the begotten Word of God which created the creation of God from the beginning.

For God so loved the world, that He gave his only begotten Son, that whosoever believes in Him should not perish, but have everlasting life. Joh 3:16

In Proverbs 8, personified Wisdom speaks. And how is His wisdom expressed? By His Word.

YHVH possessed Me in the beginning of His way, before His works of old. I was set up from everlasting, from the beginning, or ever the earth was. When there were no depths, I was brought forth; when there were no fountains abounding with water. Before the mountains were settled, before the hills was I brought forth: While as yet He had not made the earth, nor the fields, nor the highest part of the dust of the world. When He prepared the heavens, I was there: when He set a compass upon the face of the depth: When He established the clouds above: when He strengthened the fountains of the deep: When He gave to the sea His decree, that the waters should not pass His commandment: when He appointed the foundations of the earth: Then I was by Him, as one brought up with Him: and I was daily His delight, rejoicing always before Him; rejoicing in the habitable part of His earth; and My delights were with the sons of men. Pro 8:22-31

The Aleph-Tav occurs 22 times in the Hebrew Testament. Coincidence? The aleph-bet, out of which comes all the Word of God, contains 22 letters.

God, who at sundry times and in divers manners spoke in time past to the fathers by the prophets, has in these last days spoken to us by His Son, whom He has appointed heir of all things, by whom also He made the worlds; who being the brightness of His glory, and the express image of His person, and upholding all things by the word of His power, when He had by Himself purged our sins, sat down on the right hand of the Majesty on high. Heb 1:1-3

And by that Word, indicated by those 22 letters, in Messiah Yeshua He upholds the universe He created. It would not surprise me if every instance of the untranslated Aleph-Tav was a marker, a sign of Messiah in the Hebrew text.