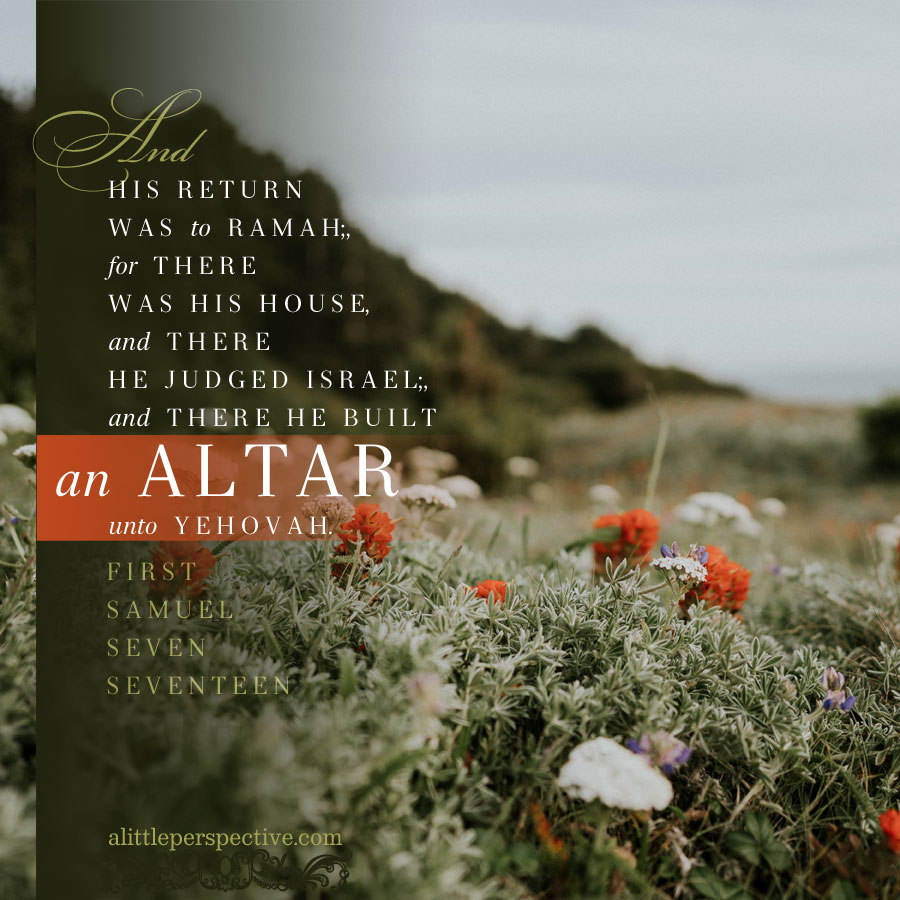 And his return was to Ramah; for there was his house; and there he judged Israel; and there he built an altar unto the LORD. 1 Sam 7:17

The story: To again (shin) secure oneself (vav) to the house (bet). The house we have left, to which He returns us, is His house, because history began with Father God, a beautiful garden, and the two children He had made to dwell with Him forever, to be a part of His household. Shuv is the root of teshuvah, “repentance.” The term most often used to describe this restoration in the New Testament, is salvation or justification.

The abstract concept of teshuvah is used relatively rarely in the Hebrew Bible; most English translations of repentance and restoration are of the verb, shuv.